Govt lawyers in sudden about-turn, get court to delay cigarette case until August

Govt lawyers in sudden about-turn, get court to delay cigarette case until August 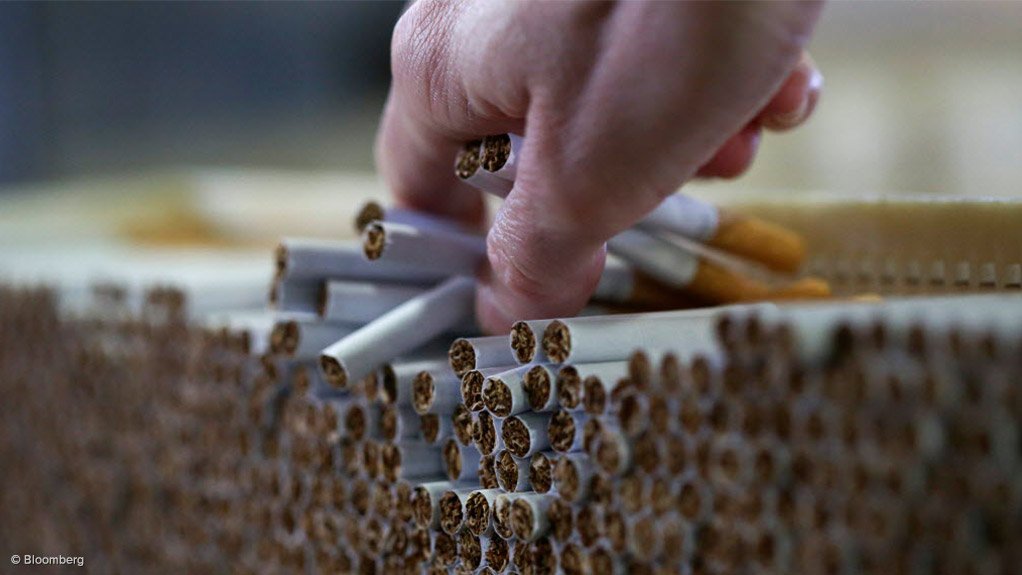 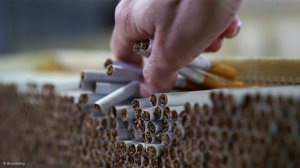 South African smokers may now need to wait until August for the second of two cases challenging the ban on cigarettes to be heard.

The country's largest tobacco manufacturer, British American Tobacco South Africa (BATSA), and other tobacco groupings have taken the state to court to try and get the 12-week ban on the sale of cigarettes undone. The legal challenge against the ban was due to be heard on Tuesday June 30.

The BATSA case is distinct from a challenge launched by the Free Trade Independent Tobacco Association, which was argued in court on June 10.  Judgment in the FITA case has not yet been handed down.

But the BATSA case has now been delayed until August, after an apparent directive by Judge President John Hlophe.

On Wednesday, BATSA and fellow-applicants submitted their responding affidavits to the High Court. And on Thursday, there appeared to be agreement between the parties that the case would be heard on June 30.

But in a day of legal drama, it appears this agreement was then overturned.

BATSA immediately wrote a letter of protest against the postponement.

Next, in a letter to the Judge President, Melanie Faure from the State Attorney’s office wrote:

"We refer to your correspondence dated 25 June 2020 containing your directive that this matter can only be heard next term after Full Bench Appeals, i.e after 4 August 2020. We also refer to the further correspondence of Mr Evans (for the applicants) requesting that it nevertheless be heard on 30 June 2020."

"As regards Mr Evans’s letter, while it is correct that we previously agreed to this matter being heard on 30 June 2020, we draw your attention to the following recent development:

(b) They contain substantial new matter including affidavits by two new experts.

(c) We addressed a letter to the applicants’ attorneys a short while ago informing them that we will be considering the new matter and its ramifications and, after taking instructions, suggesting a way forward. We shall do so as soon as practically possible, but our efforts in this regard are constrained by limitations on the availability of some of the respondents’ experts.

Faure wrote it was "most unlikely that the matter will be ripe for hearing on 30 June 2020".

"We therefore no longer support a hearing on that date. We are grateful for your willingness to set this matter down for hearing by Full Court after 4 August 2020, and given the urgency and importance of this matter request that it be 5 and 6 August 2020."

News24 has sought further clarity from the various legal participants in the case, and will update when received.

In response to the news of the court delay, BATSA described the decision was "inexplicable" and "worrying".

"The shock news will... cost South Africa more than R1.4-billion and thousands of jobs as justice is delayed by almost six weeks.

"All applicants, and the COGTA Minister on behalf of the government, had agreed the matter is urgent and needs to be resolved by the courts as soon as possible. This is why all sides agreed that the hearing should be scheduled for Tuesday, next week, and why all court papers had been filed by Wednesday 24 June," BATSA said in its statement.

BATSA said the respondents had done a "total volte face".

Johnny Moloto of BATSA said: "This delaying of justice and a resolution of this issue is inexplicable. By the time the case is heard the ban will have been in place for four and half months during which time billions of illegal cigarettes will have been sold. In this almost six week delay alone the fiscus will lose more than R1.4 billion in excise tax alone as the massive cigarette trade tightens its grip on the country.

The tobacco manufacturer said thousands of jobs stand to be lost in the economy as "criminality becomes the new normal".

"We are considering all our legal options and will be liaising directly with the government, as we had both previously agreed that the matter was urgent and needed to be heard next Tuesday."

"Postponing a case that has been agreed, by both sides, to be urgent is something that we believe is unprecedented and is very worrying."