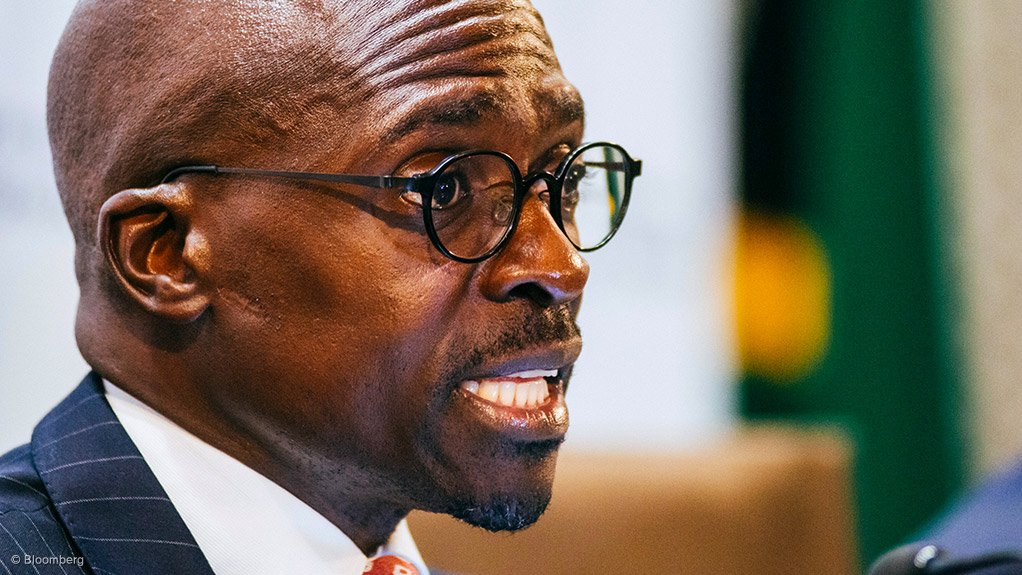 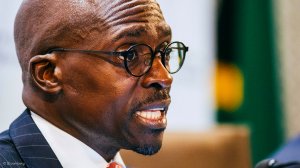 JOHANNESBURG (miningweekly.com) – To take advantage of the cyclical upturn in the mining sector and improved investor sentiment to boost economic growth, government needs to finalise outstanding policy and administrative reforms.

The proposed implementation of the revised Mining Charter, contested by industry and the Chamber of Mines (CoM), had caused investor confidence to plummet in recent years, as it was felt that the charter and the outstanding Mineral and Petroleum Resources Development Act Amendment Bill left mining and oil and gas companies unable to accurately assess the expected return on their investments.

During his Budget speech on Wednesday, Finance Minister Malusi Gigaba noted that newly elected State President Cyril Ramaphosa’s encouraging intervention this week to restore dialogue on mining policy, raised hope that a solution would be found to unlock growth and transformation in this critical sector.

Following Ramaphosa’s State of the Nation address last week, the Presidency and the CoM met to resolve the impasse over the Mining Charter and to facilitate a process of developing a new Mining Charter that all stakeholders could support and defend.

The CoM had agreed with the Department of Mineral Resources to postpone its court application to have the implementation of the charter reviewed, which would have been heard from February 19 to 21; however, it reiterated its position that only a negotiated Mining Charter, taking on board the views and inputs of all stakeholders would enjoy support.

CoM president Mxolisi Mgojo pointed out that legal recourse had always been a last resort, intended to get the parties to the table. “The sooner we do that, the better for the industry and our country,” he said in a statement earlier this week.

Chamber members have indicated that should South Africa succeed in returning to the top 25% of mining jurisdictions in terms of regulatory attractiveness as outlined by the Fraser Institute, the country was likely to see an almost doubling of investment in the sector over the next four years. This would have profound positive economic consequences, including the creation of 150 000 new direct and indirect jobs.

On Wednesday, it welcomed the 2018/19 national Budget changes, noting that it was "tough, but necessary" to reinforce President Ramaphosa’s drive to stabilise the economy and get crucial sectors of the economy back on track.

"The government had to make a set of tough choices on fiscal policy, and while the tax policy measures announced today may be painful, the chamber believes at these are necessary to stabilise investment ratings to encourage investment going forward," it added.

While much speculation remains about when President Cyril Ramaphosa will announce a reshuffle of his Cabinet, former Johannesburg mayor Parks Tau has been replaced as chairperson of the Gauteng legislature finance committee.  The legislature has not yet confirmed his resignation as an MPL, but he was said to have resigned last week. →