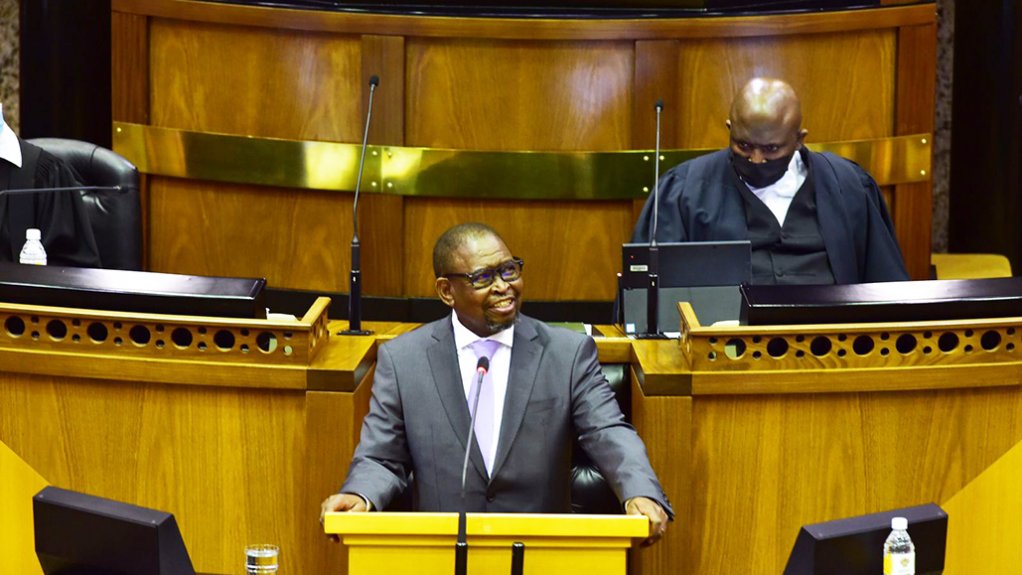 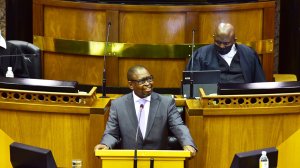 The ministry of finance on Thursday issued an advisory - highlighting that this would be the minister's "inaugural" speech.

Godongwana was appointed finance minister in August 2021, relieving his predecessor, Tito Mboweni, who requested to step down.

In a call with investors shortly after, Godongwana said he would lead differently to Mboweni but would stick to the fiscal framework. This was evident in the tabling of the medium-term budget policy statement, later in November.

In the short while he has been finance minister, Godongwana has used his speaking engagements to stress the importance of rolling out structural reforms to boost economic growth.

The finance ministry in its statement highlighted that the budget allocation aims to "strike a balance" between competing national spending priorities.

Godongwana has invited South Africans to give suggestions for the upcoming budget, particularly on what government should be spending, how to address a large budget deficit and possible new sources of tax revenues, among other things.