Gigaba demands of critics: How are you keeping SA safer? 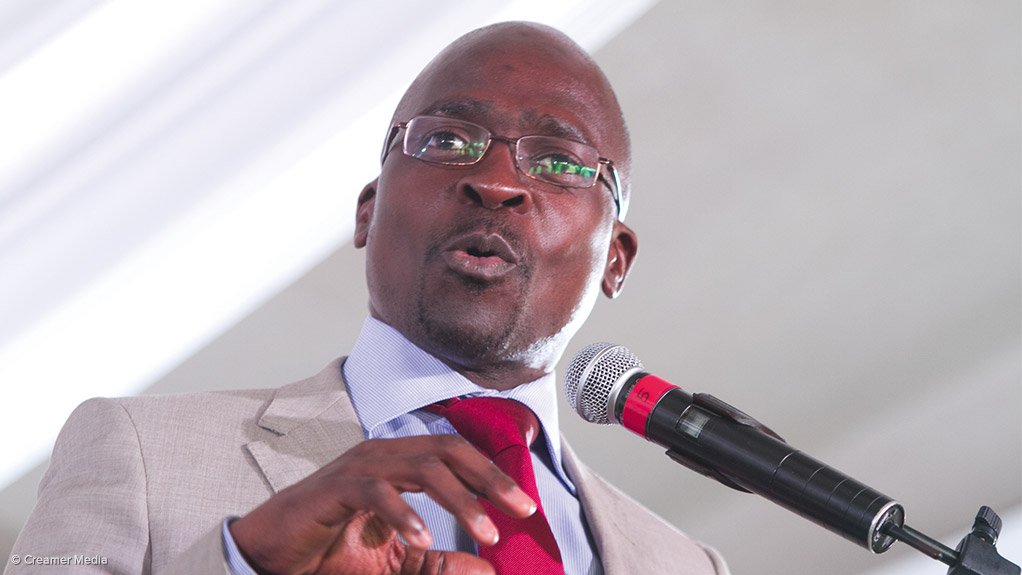 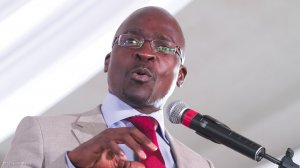 If Home Affairs has to make concessions for a flagging tourism sector‚ the Department of Tourism must share how it is “assisting government to keep South Africa safe and prosperous”.

Home Affairs Minister Malusi Gigaba appeared to make this subtle stab at his Tourism counterpart Derek Hanekom in a statement on Wednesday on “the implementation of cabinet concesssions on immigration regulations”.

The latest salvo between the departments came on Tuesday after Home Affairs spokesperson Mayihlome Tshwete took to Twitter to respond to criticism that his department was dragging its heels on implementing “the revised visa regulations after government’s much-hyped promise to amend the job-killing visa regulations last month”.

TMG Digital reported on Tuesday that Tshwete said that “because the law came through Parliament they can’t be changed overnight”.

Hanekom rebuffed Tshwete‚ saying: “You really ought to know that the provisions are in regulations‚ not the Act.”

“We have taken note of recent statements concerning actions taken regarding concessions that cabinet had made to ease the implementation of the amended immigration legislation and regulations‚” Gigaba said on Wednesday.

He said his department‚ as “the first line of defence in this regard for the country…must be willing to risk some measure of unpopularity to ensure national security is not forsaken”.

“The child-specific travel requirements in the immigration regulations (which) came into operation only this year”‚ were‚ Gigaba said‚ were part of Home Affairs’ “mandate to facilitate safe movement”.

“As you would know‚” Gigaba pointedly continued‚ “tourism issues reside specifically with our Department of Tourism‚ with which we will continue working closely to address those concerns that were raised by our stakeholders.

“That notwithstanding‚ I have directed the department to meet with the tourism sector.

“In this meeting I expect them to further share with stakeholders the timelines of concessions and also hear from them on their role in assisting government to keep South Africa safe and prosperous.”

He also pointed out that “regulations took effect in 2014 when there were already concerns about the state of tourism‚ not only in our country‚ but globally”.

Gigaba reiterated that the actions ordered by the inter-ministerial committee in the visa regulations “must be taken within three months –November 1‚ 2015 to January 31‚ 2016 – as articulated by cabinet”.

- Implementing the capturing of biometrics at ports of entry. starting with a pilot at OR Tambo‚ King Shaka and Cape Town airports;

- Looking at introducing an Accredited Tourism Company Programme for countries like China‚ India and Russia;

- Considering a long-term multiple entry visa for a period exceeding three months and up to three years for frequent travellers (for business meetings)‚ business people and academics;

- Ensuring that principals issue letters confirming permission for children to travel on school tours; and

- Extending the validity of the parental consent affidavit to six months.

Gigaba said his “department is also urgently looking at the legal instrument‚ to facilitate the requirement of birth certificates for non-visa requiring countries being replaced by a strong advisory”.

“This requires a legal instrument as our current laws do not draw distinctions between children from different countries‚” he said‚ and proceeding “carelessly” without it would “be undermining our own legislation and placing ourselves in a constitutionally compromising situation for which we will be legally liable”.