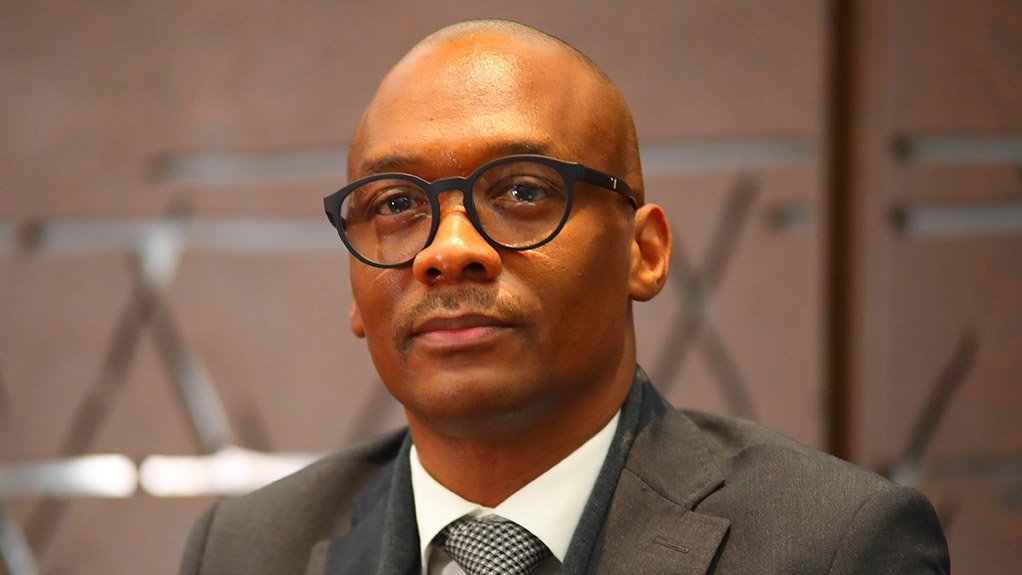 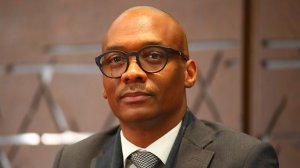 Statistics South Africa released its social and household service delivery statistics, with data showing that the effects of the COVID-19 pandemic is still lingering for early childhood development and school attendance. The General Household Survey (GHS) tracks the progress of development in South Africa and identifies persistent service delivery gaps. Since its inception in 2002 the survey has yielded a rich set of information across a wide variety of fields. The following figures summarise some of the most significant results from the report.

COVID-19 has changed the nature of child care arrangements. The percentage of children aged 0–4 years that remained at home with a parent, guardian, other adults or children increased from 57,8% in 2019 to 64,6% in 2021. During the same time, the percentage of children that attended grade R, pre-school, nursery school, crèche, and edu-care centres decreased from 36,8% in 2019 to 28,5% in 2021.

COVID-19 also negatively affected school attendance as the percentage of children aged five who did not attend an education institution increased from 10,9% in 2019 to 37,7% in 2020, before dropping off to 19,4% in 2021. A similar pattern was observed for children aged six (3,5% in 2019 increasing to 11,8% in 2020 before declining to 5,9% by 2021). Although participation (enrolment) in education was still relatively high, data shows that a slightly higher percentage of children in older age groups were not attending school compared to 2019.

The percentage of individuals aged 20 years and older who did not have any education decreased from 11,4% in 2002 to 3,2% in 2021, while those with at least a grade 12 qualification increased from 30,5% to 50,5% over the same period. Inter-generational functional literacy has also decreased markedly. While 35,8% of South Africans over the age of 60 years did not complete at least a grade 7 qualification, this figure dropped to only 3,2% for those aged 20 ̶ 39 years of age.

Due to the high uptake of the R350 per month grant, the percentage of individuals who accessed grants increased to 35,7% in 2021, while the percentage of households that received at least one grant increased to 50,6% in 2021. Nationally, 5,8% of individuals accessed the COVID-19 SRD grants in 2021. Individual access to the SRD grant was notably higher in metros at 25,2%.

An increase in the percentage of households that were connected to the electricity supply from the mains from 76,7% in 2002 to 89,3% in 2021, was accompanied by a decrease in the use of wood (20,0% to 7,7%) and paraffin (16,1% to 3,5%) over the same period. The common use of wood and coals for cooking purposes in rural provinces such as Limpopo (32,9%) and Mpumalanga (21,0%) is, however, an indication that available resources are still very accessible and, most likely, less expensive than using electricity. Over one-fifth (22,3%) of households did not use electricity for cooking in 2021.

Three-fifths (62,9%) of households in South Africa had their refuse removed weekly or less regularly in 2021. It is notable that refuse removal was much more common in urban than in rural areas (85,4% compared to 11,8%), while 86,3% of households in metropolitan areas had access to these services.

The Strategic Dialogue Group (SDG) welcomes the handover of the final sections of The Judicial Commission of Inquiry into Allegations of State Capture and their release by President Cyril Ramaphosa. For over three years, the Commission heard harrowing testimonies from hundreds of witnesses. Many shed light on widespread corruption and the repurposing of various organs of State to serve private interests. →