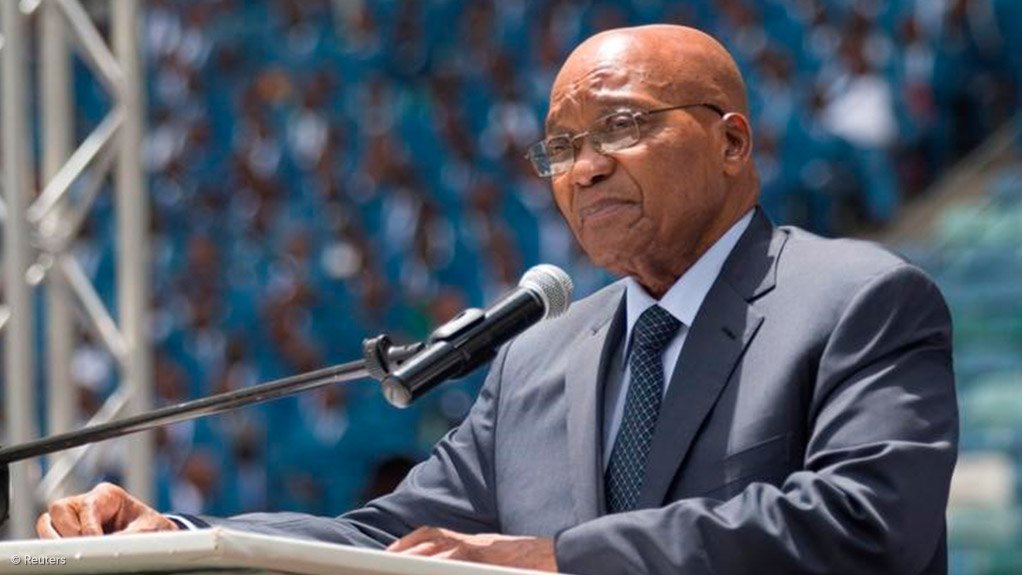 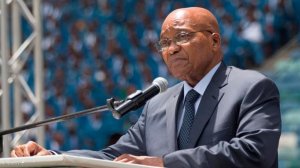 The South African Government joins the international community in strongly condemning what appears to be a terrorist attack at the Manchester Arena in Manchester on Monday, 22 May 2017, resulting in the unfortunate deaths and injuries of numerous children and youths.

On behalf of the Government and the people of South Africa, H. E. President Jacob Zuma extends his heartfelt condolences to the Government and the people of the United Kingdom, in particular the families and loved ones of the deceased and wish the injured speedy recoveries. Acts of violence and extremism have no place in society and constitute a threat to peace, security and development.

The South African Government condemns in the strongest terms terrorist attacks in any form and from whichever quarter and in particular against the innocent children and youth.

The Department of International Relations and Cooperation’s Consular Services division is in contact with the South African High Commission in London following the attacks should any South African citizens have been affected.

The main water supply system in Kwa-Zulu Natal, Umgeni, remains above average at 103.7% from last week’s 100.9%. This is according to a weekly status of dam levels report issued by the Department of Water and Sanitation earlier this week, attributing the increase, albeit minimal, to the recent weekend rains in some parts of the province.  The province’s overall storage capacity has marginally increased from 92.1% recorded last week to 92.9%. When compared to a similar period last year, the dam levels stood at 73.3%. While the Department is pleased with the increase in most dams, it has expressed consolation to families who continue to bare the brunt of the floods caused by the weekend rainfall which have left some people without shelter.  →