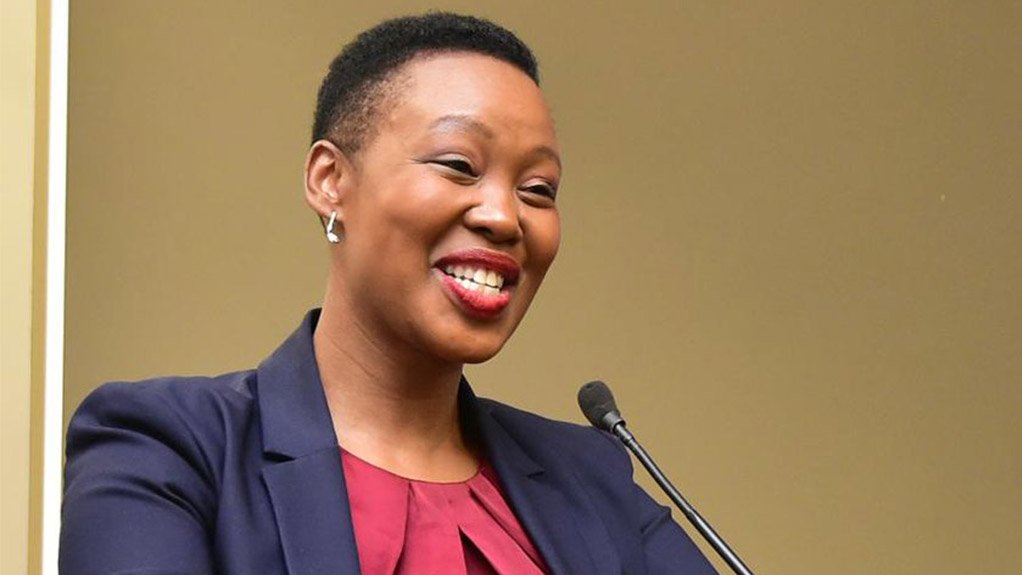 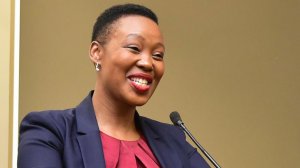 Early today, the Minister of Communications, Ms Stella Ndabeni-Abrahams, participated in a meeting of the Portfolio Committee on Telecommunications and Postal Services. The committee deliberated on the Electronic Communications Amendment Bill, which was tabled before Parliament in October 2018, followed by public hearings involving various stakeholders including the regulated firms.

This was the first engagement between Minister Ndabeni-Abrahams and the Committee in her current responsibility as Minister. In her contribution, the Minister indicated that the Ministry of Communications has been mandated to spearhead and lead the Fourth Industrial Revolution, working with other stakeholders within and outside government.

“Expansion of the Ministry’s mandate and the reconfigured department has implications for policy and legislation as we are now required to think anew; off course building on the advances of the past 25 years of democratic regulation”, said Minister-Ndabeni-Abrahams.

With regards to the specific issues raised in the report of the Committee on the Bill, the Minister informed the Committee that these would be considered as part of further consultations with the stakeholders. Preliminary engagements have commenced with some of the stakeholders and this will continue in the near future with emphasis on the need for active collaboration underpinned by the non-negotiable quest to create an inclusive and people centered Fourth Industrial Revolution and the Digital Economy.

Further, given the fact that Parliament was unlikely to finalise the Bill during the remainder of the current term, the Minister informed the Committee of her decision to withdraw it to enable further consultations and to align it with the drive towards the Fourth Industrial Revolution. The Minister concluded by emphasising that “we need a holistic forward looking approach instead of ad hoc amendments to the existing legislation.”