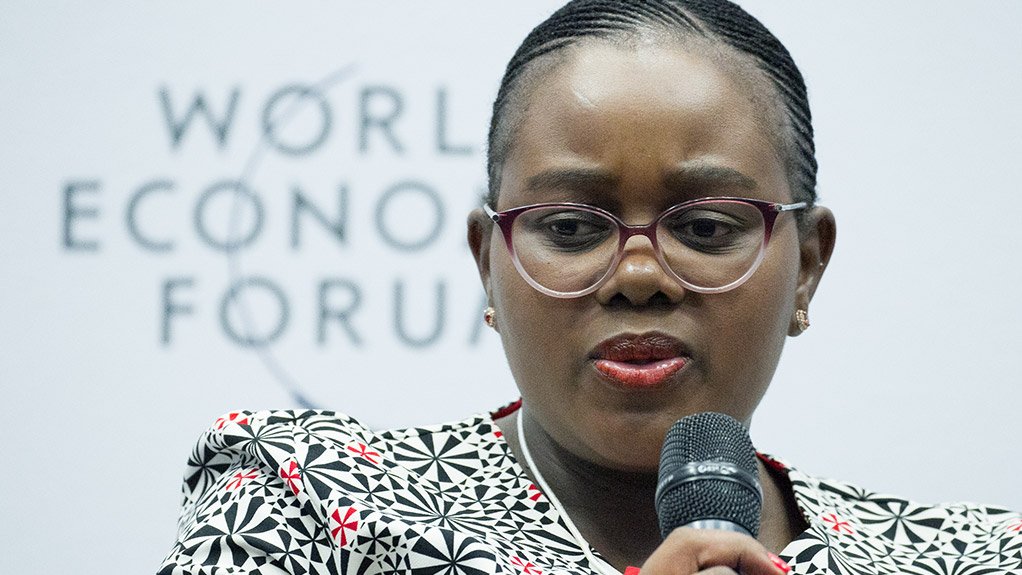 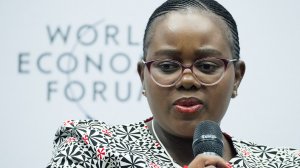 The Minister of Energy, Ms Mmamoloko Kubayi has not suspended the Board of Directors of Central Energy Fund (CEF) as purported by the media.

The Minister has however given the board members letters on the morning of the 26th of July 2017 requesting an explanation on concerns.

It is also important to stress the fact that Minister Kubayi is the shareholder to CEF and all matters relating to governance at the SOC will be dealt between herself and the Board, as such matters are dealt within the confidentiality it deserves.

Should there be a need to make public announcement on any matter relating to the issues, Minister Kubayi will do so at an appropriate time.

At this stage, we appeal to all not give a misrepresentation of the process.

Issued by GCIS on behalf of the Ministry of Energy