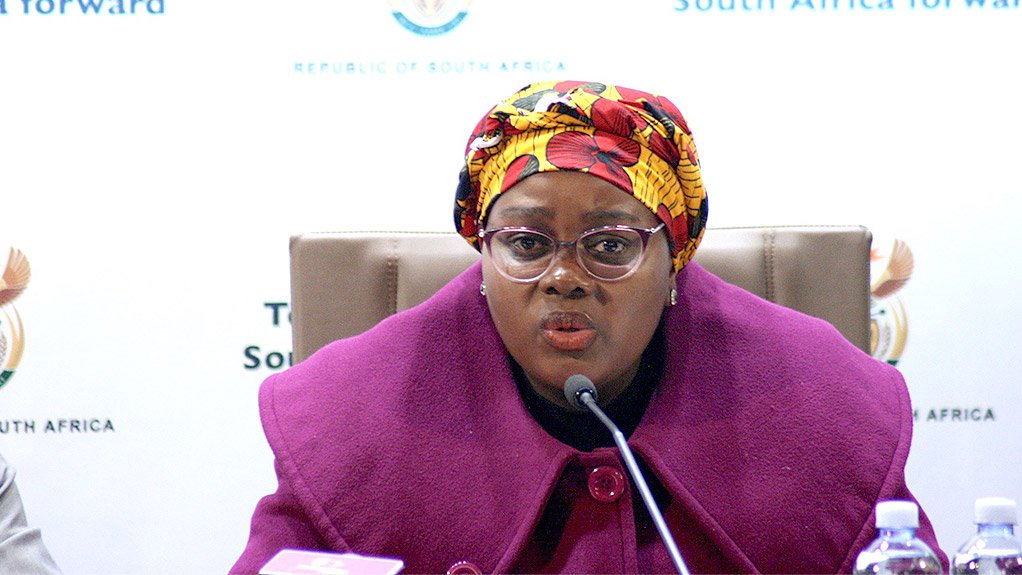 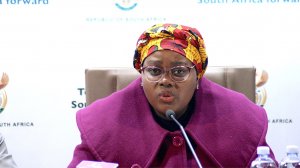 Minister Mmamoloko Kubayi led the South African delegation to the 9th International Forum ATOMEXPO at Moscow in Russia from the 19th to the 21 where she participated in commissions as well as held bilateral with her counterparts.

The ATOMEXPO brings together more than 60 countries with the purpose of exchange views over matters of common interest in regard to nuclear energy development. South Africa has been a consistent participant at the ATOMEXPO because of its existing nuclear programme and to gain experiences in preparation for the expansion of the nuclear new build programme in line with government energy mix policy.

The purpose of the ATOMEXPO is for the various participating countries to share their experiences, lobbying, different initiatives regarding their programmes in the nuclear energy sector to reduce greenhouse gas emissions and to make the transition to a low carbon economy.

Having acceded to the Paris Agreement, South Africa is also keen to learn from the best practices that would assist us in meeting our energy objectives, including improving our energy security, creating jobs, localization of nuclear technologies, increasing access to energy, reducing water consumption, reducing greenhouse gas emissions, and diversifying the energy mix.

As part of expanding the energy portfolio, Minister Kubayi held bilateral meeting with Minister of Energy for the Russian Federation, Honourable Minister Alexander Novak where they discussed various options in the nuclear and energy space within the context of the Energy Cooperation Agreement.

She further met with the Director General of Rosatom Mr Alexey Likhachev where they agreed that the technical teams will initiate discussion on cooperation,   and will report back progress to the Ministers,

Minister emphasised that the government remains committed to ensuring energy security for the country, through the roll out of the nuclear new build programme as an integral part of the energy mix, .as well as providing of reliable and sustainable electricity supply, as part of reducing the carbon emissions.

Minister further reiterates the department’s openness, transparency as well as, engaging all spheres of Government and public in line with the country’s legislation and policies. However, it is critical to recognise that the nuclear new build programme will enable the country to create jobs, develop skills, create industries, more critically; we encourage the young people and women to participate in the energy sector.

Minister also interacted with Dr Anthonie Cilliers, who was representing the North West University at the ATOMEXPO, congratulated the University for being the third University in the World to achieve International Nuclear Management Academy (INMA) peer review endorsed by the International Atomic Energy Agency (IAEA) for their nuclear technology management program.

Issued by GCIS on behalf of the Department of Energy