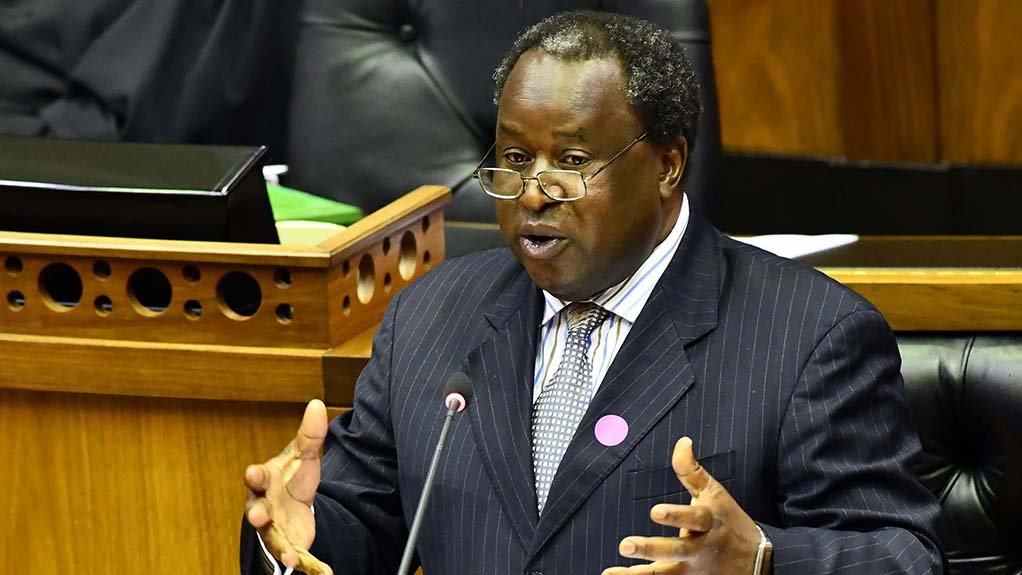 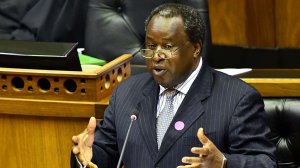 The decision taken by the Department of Public Service and Administration, through the State Attorney, to halt court proceedings before the Labour Court on the freeze applied to the state wage bill by Finance Minister Tito Mboweni and instead work towards a settlement with destructive unions, signals the beginning of the end of the government’s half-hearted effort to reduce the out-of-control wage bill. As a result of the ANC’s desire to hang onto political power at all costs, South Africa is now hurtling towards a budget blowout and a fiscal crisis from which we may not recover for at least a generation.

President Cyril Ramaphosa’s government has essentially surrendered the public purse to the threats of a few hundred thousand union members at the expense of 60 million South Africans, who now face an uncertain future due to an economy that is already in free-fall.

Minister Mboweni’s supposed plan to hold the fiscal line and freeze the state wage bill has been summarily torn up by political considerations to keep tripartite alliance cadres on side. We all know that the ANC has chosen to appease these cadres and unionists because COSATU had threatened to withdraw its support to the ANC during the 2021 local government election if the ANC implemented Mboweni’s plan.

South Africans will now pay a heavy price from the resultant collapse in service delivery, as the ANC government moves to slash budgets from essential services in order to fund the expected wage settlement.

If there was any doubt before, it has now been proven beyond a reasonable doubt that the ANC exists to serve its cadres, not citizens of South Africa. The people of our country are set to face spiraling debt, unemployment and a full-blown balance of payments crisis - just to protect fat cat cadres and millionaire managers.

President Cyril Ramaphosa has failed his most critical test to date. He has allowed his political allies to ram through a wage settlement that he knows the country cannot afford. Instead of leading the country on a path to fiscal sustainability, he has instead endorsed the path of fiscal treason as vested interests in his party push South Africa towards economic collapse.

Fortunately for all South Africans who want our country to avoid economic Armageddon, the DA will use every avenue at our disposal to fight the ANC and Ramaphosa’s fiscal treason. We will not allow this failing and corrupt state to sacrifice the future of 60 million South Africans at the altar of appeasing the same ANC political elite that has brought our country to its knees. Unlike the ANC, the DA unequivocally chooses the people over politicians, our country over party politics, and citizens over cadres.

In an exchange of letters with National Treasury (NT), Corruption Watch (CW) has raised its concerns about the threat of corruption risks in the procurement and distribution of Covid-19 vaccines in South Africa.  In a bid to avoid the levels of corruption that erupted in the procurement of PPEs, the organisation laid out a number of questions to NT on crucial aspects of emergency procurement that are enabled under the National State of Disaster. The areas of primary concern are the urgency in saving lives through administration of the vaccine, and the public finance and governance aspects that allow for transparency and public disclosure. →