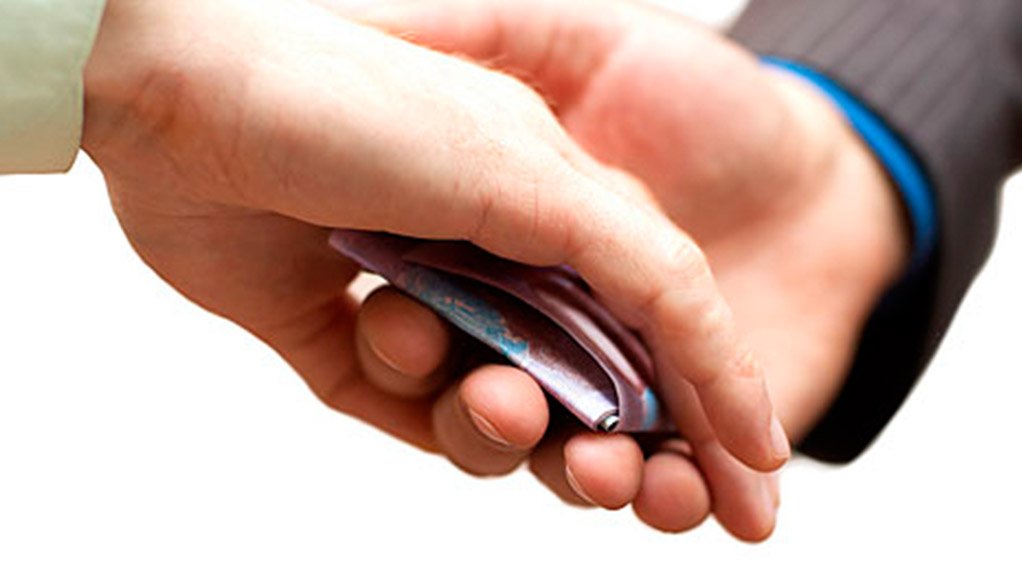 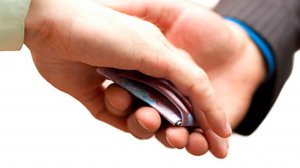 As much as $2-trillion is laundered every year, mostly through the hiding of company ownership behind “opaque structures”, with G20 countries not doing enough to prevent corruption.

This was according to the ‘Reviewing G20 promises on beneficial ownership’ report, which was released to coincide with the recent G20 meeting in Turkey, by global civil society organisation Transparency International (TI).

The report reviews progress against Beneficial Ownership Transparency Principles that were adopted by the G20 last year.

G20 countries, including South Africa, had failed to fight corruption through the implementation of more transparent business practices to prevent corruption in the form of hiding and moving money across borders.

These countries also failed to enact legislation to require the disclosure of the beneficial owners of companies and trusts.

According to the report, the UK scored the highest of all member States in relation to acting on the ten principles and was the only member actively working to curb unlawful financial flows.

Despite scoring well on measures, such as the disclosure of information on beneficiation trusts, South Africa fell short on others, including the absence of a statutory definition of beneficial ownership.

The frameworks of most G20 countries, including Germany, India, Mexico, Japan, Turkey and Russia, were rated as average.

The US, Australia, Canada, China, Brazil and South Korea were grouped into the ‘Weak Framework’ category.

South African NGO and local chapter of TI Corruption Watch executive director David Lewis said while the issue appeared esoteric and technical, it was of prime importance to the difficult process of unmasking the corrupt by preventing them from hiding their “ill-gotten gains”.

“South Africa, as the home of the largest and most sophisticated financial centre on the African continent, should take the lead in promoting the disclosure of beneficial ownership,” he said.

Corruption Watch had compiled the South African component of the report.

South Africa and Brazil were singled out in the report as the two countries that had fallen behind on the most basic aspect of ensuring that the real owners of companies were known.

Neither countries have legislated an accurate and comprehensive definition of beneficial ownership, the technical term used to describe the real person or persons who ultimately benefit from the ownership of a company.

Although South Africa’s Parliament has tabled amendments to laws which would help close existing loopholes, the current success rate in tracking the movement of cash across borders was severely hampered by shortcomings in company ownership disclosure requirements.

Lewis said it was encouraging that the disclosure of beneficial ownership had been incorporated into the proposed amendments to South Africa’s Financial Intelligence Centre Act, and more so because the risk-based oversight regime, proposed in the Amendment Bill, would bring politically connected persons firmly into the regulatory spotlight.

“However, in the first instance, our demand is that all companies bidding for public contracts should be required to disclose who their beneficial owners are. This would go a long way towards curbing the conflicts of interest and corruption that plague public procurement,” he said.

Soldiers arrested most of the members of Sudan's cabinet on Monday and the military chief dissolved the transitional government, while opponents of the takeover took to the streets where gunfire and injuries were reported. Abdel Fattah al-Burhan, a general who headed the Sovereign Council, a ruling body that had shared power between the military and civilians, announced a state of emergency. The military needed to protect the country's safety and security, he said, and the council had been dissolved. "We guarantee the armed forces' commitment to completing the democratic transition until we hand over to a civilian elected government," he added, setting elections for July 2023. →