Freedom and the law 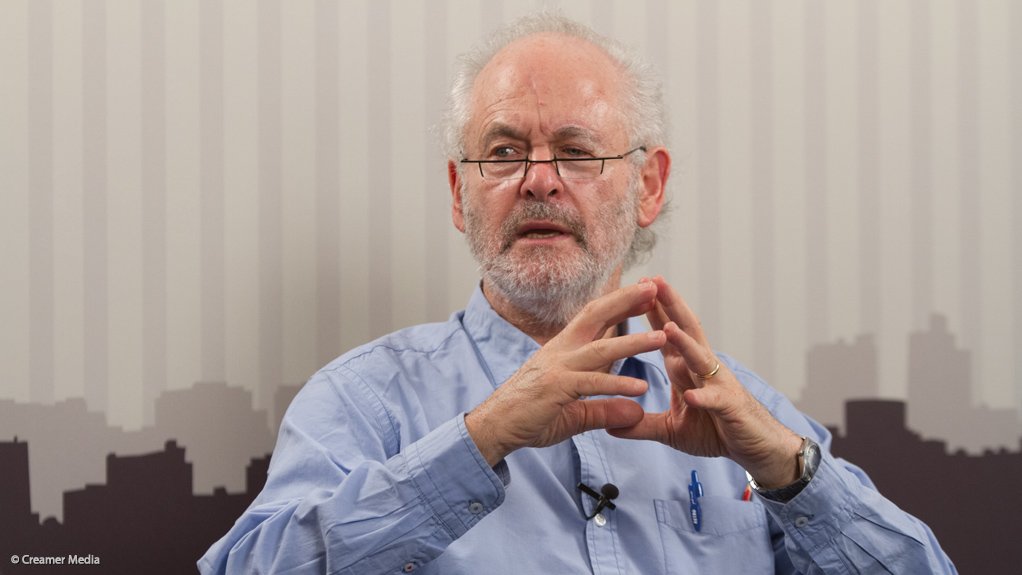 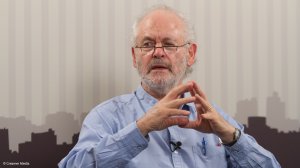 “A democratic State based on the rule of law cannot exist or function, if the government ignores its constitutional obligations and fails to abide by Court orders. A Court is the guardian of justice, the corner-stone of a democratic system based on the rule of law. If the State, an organ of State or State official does not abide by Court orders, the democratic edifice will crumble stone-by-stone until it collapses and chaos ensues.”

- Justice Dunstan Mlambo, Judge-President of the North Gauteng High Court, on behalf of a full bench in the contempt of court case relating to the state's failure to prevent President Omar al Bashir from leaving South Africa.

In thinking afresh about the Freedom Charter last week, in the wake of the government’s defiance of the courts, I have been wrestling with the relationship between law and freedom. Under apartheid I was an academic lawyer and although I taught it I had substantial contempt for the law, for it was apartheid law.

Although important, there were limits to what progressive lawyers could do to mitigate the effects of the law under apartheid. After all judges were bound by their oath of office to apply the law of the apartheid state, basically a legal system that entrenched oppression and exploitation.

In that context, despite studying and teaching law for a significant part of my life, I simultaneously engaged in illegal activities because I did not believe I owed allegiance to the state nor its legal system, a legal system that entrenched dispossession, dehumanisation, treating fellow human beings with contempt and assaulting their bodies and their dignity. For that reason I was one of many who took illegal steps to overthrow the apartheid regime.

The Freedom Charter was one amongst many human rights documents produced by the African National Congress (ANC) and other anti-apartheid organisations advancing an alternative social order, based on freedom for all, with varying emphases, reflecting changes in time and different political orientations. The Freedom Charter speaks specifically about law but it was not envisaged as a “blueprint” or advanced as a proto-constitution. The charter was a broad vision with which people could identify in order to join together in struggling for a political system, where all could be free human beings.

The Freedom Charter enjoyed a unique status, not only because of its contents, which were radically different from the society then existing, but also because of the process through which it was created. It derived from a campaign to collect people’s demands. It voiced grievances of people in areas whose names did not appear on maps as well as people who lived in relative luxury and those who had no place they could call their home.  The Freedom Charter sought to encapsulate what they demanded as their rights as full human beings.

The result of the campaign was what was presented to the Congress of the People as the Freedom Charter in 1955. As it was about to be adopted the security police entered in large numbers. The gathering of almost 3 000 people was led in song by women’s leader Ida Mntwana in order to contain any panic or aggressive action that may have developed, and then the gathering adopted the charter in the presence of the police.

Shortly thereafter, 156 leading figures in the resistance movement were charged with high treason on the basis of the Freedom Charter allegedly constituting a framework for establishing a dictatorship of the proletariat.   However, after five years and the banning of the ANC and PAC, all the accused were acquitted in 1961, demonstrating that even under apartheid, South African law was not simply the instrument of the apartheid regime. There remained space, though ever more limited, for persuading judges against taking repressive action.  Some judges had a sense of professional pride, which led them to act out roles that did not coincide with the most repressive interpretation of the law and could, as in this case, lead to acquittals. That space would be narrowed over the years that followed, though it was never totally closed.

Some 35 years later, after decades that saw thousands killed, tortured and imprisoned, it became possible to negotiate a settlement that led to the establishment of a democratic constitution and universal suffrage, achieving in some measure the demand that “The People Shall Govern!”

The charter can be viewed in the first place as a document with specific provisions, and that way we may find that many of its recommendations or demands are no longer applicable, or at least not without extensive modification. But the Freedom Charter is not to be understood only for its specific demands. It also embodies a broad idea of human liberty, or what we can call its spirit of freedom.

It may be argued, in addition, that this broad idea of freedom was not meant to be finalised in the charter itself.  The charter need not be understood as the last word on freedom, though it embodies a vision, an emancipatory vision that will endure.

It may well be that the way we understand that vision will expand, as we comprehend more about human possibilities, ways of enhancing the lives of all our people. There are some things that were not possible a century back in terms of meeting human needs. With scientific advances it is now possible to provide food, housing and other basic needs in most of the world. Whether or not that happens depends on how resources are allocated. It is no longer a question of what is possible. What this illustrates is that the boundaries of freedom in the sense of human self-realisation change and develop, partly for scientific reasons. What is possible is mediated by the extent to which those with wealth are prepared to contribute towards the wellbeing of those with less.

The boundaries also change as a result of what we imagine as human beings, the different ways we may choose to relate to one another.

Just as the Freedom Charter did not amount to the final word on the meaning of freedom, equally the democratic advance of 1994 and subsequent constitution of 1996 are not the final point in the realisation of freedom, for we can imagine, even from our own experiences, ways in which the law does not encompass everything that may constitute freedom, now or in the future. In previous articles there have been references to the original definition of democracy, meaning direct, popular democracy; and I have suggested that embracing this conception and practice may be one way in which the freedom we enjoy could be expanded. Equally, in addition to the existing courts, we may find it desirable to employ forms of local dispute settlement, as was sometimes successfully pursued in the 1980s, within or outside of state institutional structures. Obviously such initiatives would need to be compatible with the constitution.

Thus, what is encapsulated in our legal system does not address popular democracy or every imaginable development of freedom.  It nevertheless represents the freedom that we do now have, the entitlements that are our rights, our hard-won gains. These are embraced in a constitution and a system of laws that are very different from that of the apartheid order. These laws are aimed at providing dignity and freedom for all who live in South Africa and at constraining or punishing all who threaten that freedom.

That freedom, enshrined in the Bill of Rights in particular, gives effect in law to many of the demands found in the Freedom Charter.  Not all, however; there are laws that remain from the apartheid era and others that have been enacted or are currently being developed that run counter to the spirit of freedom in the charter, and in some cases, the constitution itself.   Also, there are decisions of the courts that do not give adequate effect to the spirit of freedom found in the constitution, for example, some relating to gender equality and trials and sentencing for rape.

The legal system and the courts cannot be said to be adequately transformed. Nevertheless, all state institutions including the courts are operating within a different environment to before; we are now in a constitutional democracy.

The constitution declares that courts are charged with the responsibility of safeguarding that legal system, adjudicating over whether or not some or other person or official or institution has transgressed that law. Insofar as courts defend the law from transgression, a law that substantially embodies our freedom, they are simultaneously defending freedom itself.

The law and our freedom are not identical. What we have will always be imperfect in relation to what could be. But the law that we have is nevertheless a vitally important defence of the freedom that exists, as well as the potential for expanding its scope. Consequently we may conclude, as Judge Mlambo suggests, that an attack on the courts, whether by defiance of its orders or we may add, current political attacks by government and ANC leaders, are simultaneously an attack on and indeed a threat to the freedoms we have won.

Raymond Suttner is a professor attached to Rhodes University and UNISA. He is regularly interviewed on the Creamer Media website: polity.org.za. He is a former underground operative and political prisoner. Suttner has written extensively on the Freedom Charter, including 50 Years of the Freedom Charter (with Jeremy Cronin, UNISA Press: 2006). His most recent book is Recovering Democracy in South Africa (Jacana, 2015).  His twitter handle is: @raymondsuttner.

The global approach to vaccine equity is failing: additional steps that would help

Accusations abound of vaccine nationalism against states that stockpile vaccines and of vaccine apartheid, as Covid-19 vaccines become concentrated in rich countries. Calls for vaccine equity or justice demand vaccine allocation on account of need, based on the idea that no one is safe until everyone is safe. At stake is our ability to ensure an end to the pandemic and restoration of the global economy via an end to border restrictions. →