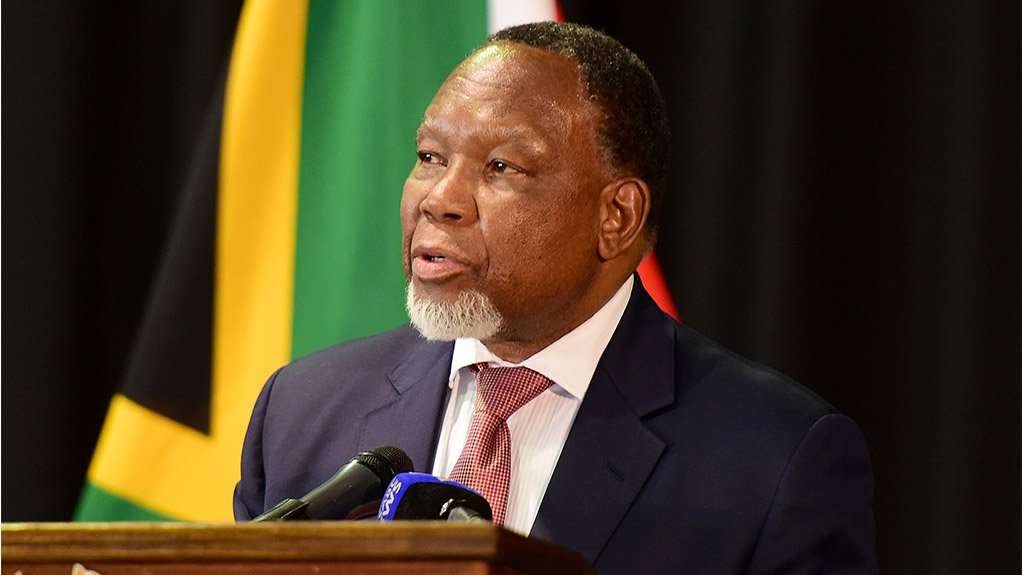 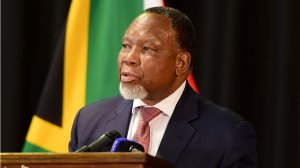 While honouring the memory of renowned human rights lawyer, advocate George Bizos SC, the former president alluded to his dissatisfaction with how immigrants were treated by the government and South African society.

Motlanthe was speaking at Bizos' memorial service, organised by the African National Congress. Bizos died at the age of 92 from natural causes on 9 September.

"South Africa's undocumented migrants, economic refugees and asylum seekers look for hope and opportunity in South Africa. Yet they have been largely excluded from our society. There is a rush to send the oppressed back to their troubled homes, rendering them stateless beings floating between borders," he said.

"Population movement[s] are in constant motion and the ghost of the past now set the stage for the conflict of the present. Our response to migrants and refugees have exposed enduring and dangerous fault lines in our societies. Migration remains central to politics, economy, society and formation of culture on [the] African continent.

"This raises fundamental questions to our response as a nation, the politics of identity and the ideals of humanity. What started in the hope for a better future, these treacherous journeys to build a new life are often met with racism, segregation, xenophobia, discrimination and further violence. The critical question is, 'Are we treating these migrants differently to how Uncle George was treated?'" the former president said.

For more than a decade, South Africa has wrestled with the identity of being xenophobic, with many foreign nationals killed, attacked or blamed for the ailing economy.

In February, City Press reported that Home Affairs Minister Aaron Motsoaledi said its processes for undocumented immigrants were inadequate and this was exacerbated by budget cuts, shoddy systems and overburdened state machinery.

Motlanthe said South Africa's approach to foreign nationals was denying the country a bounty of legal minds such as Bizos.

"However, given the opportunity to register into education, to apply their minds, skills and creativity, become professionals in their own right, would we not find a bounty of advocates, specialists, contributors and builders such as Uncle George?" he said.

Motlanthe said Bizos, who he affectionately called 'Uncle George', had no citizenship and remained stateless for 31 years after the South African government refused him citizenship on the grounds that he was not fit and proper.

Owing to his undiminished and relentless spirit, this challenge did not stop Bizos from being a loyal contributor and builder of South Africa, Motlanthe said.