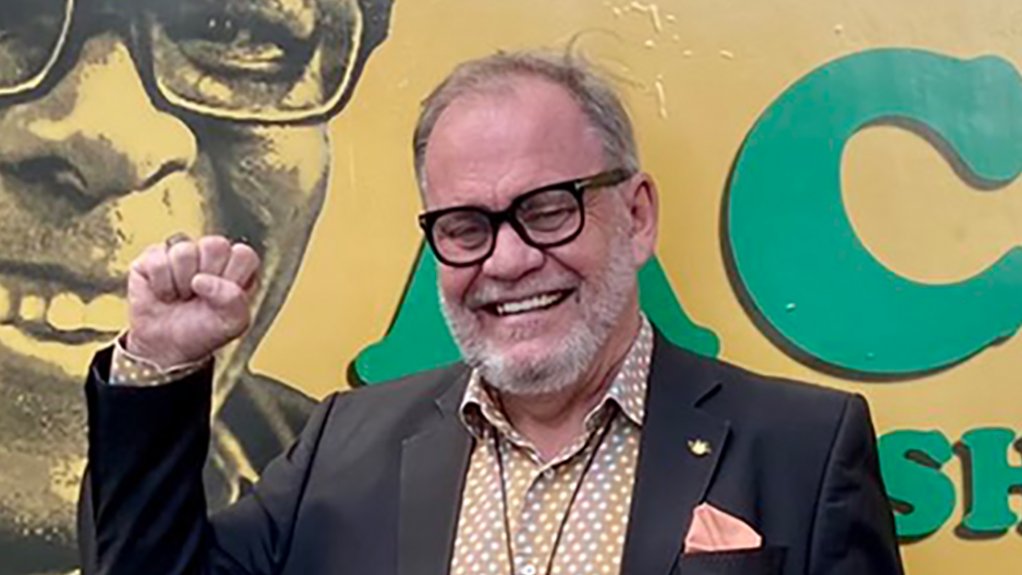 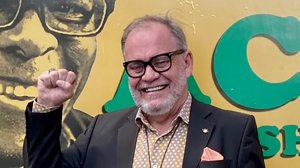 It's alleged that staffers were told that deductions from their salaries were for UIF and provident fund contributions, among others, but that the ANC used the funds for something else.

If the deductions went towards what they were intended for, cash-strapped employees, who have gone three months without being paid, could have lodged claims and had access to financial aid, Niehaus alleges. It's widely know that the ANC has had money woes, resulting in the late payment of salaries.

In a founding affidavit Niehaus submitted to the police, which News24 has seen, he and the employees he represents claimed that staff were made to believe that the deductions were for the "UIF, the provident fund, the South African Revenue Service and other medical funds for the staff's benefit or their dependents'".

"In truth, the accused knew that such representations were false and untrue in that the amounts of monies deducted from the complainants were not paid into the funds they were supposed to go to."

He went on to claim that the ANC "utilised the contributions deducted from complainants salaries for the party’s own benefit" and to the prejudice of staff members and the relevant institutions, including SARS, the UIF and medical aid providers.

Niehaus said the theft charge emanated from the fact that during the period January 2018 to August 2021, the ANC leaders "acting individually and/or uncommon purpose did wrongfully, unlawfully and intentionally steal, appropriate money belonging to staff member and the contributions meant to go towards UIF and SARS".

Niehaus was accompanied by staff member MacDonald Mathabe when he laid the charges.

The staffers chose to remain anonymous, citing "intimidation and bullying displayed by the party" when it fired Niehaus last week.

But, through staff representative Mvusi Mdala, the ANC staff committee distanced itself from Niehaus and said he was "on his own".

Niehaus told the media that he would also lodge an appeal against his dismissal on Wednesday afternoon.