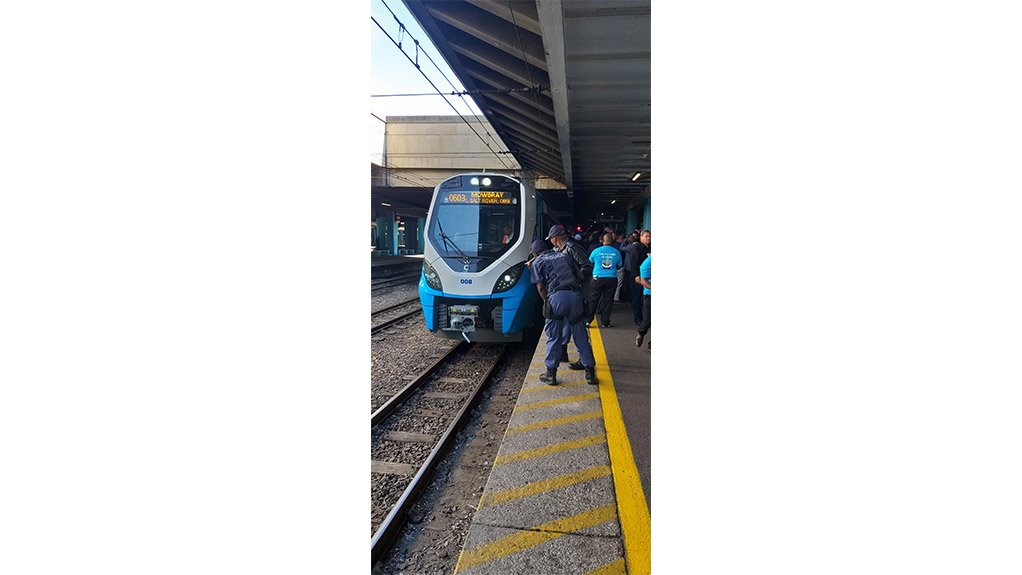 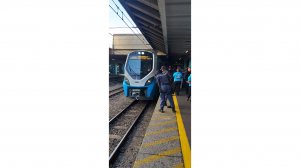 “This is what UNTU and its affiliated federation, the Federation of Trade Unions of South Africa (Fedusa), asked for when we handed over our memorandums to the Presidency and other Government institutions during our nationwide marches on 26 July 2019.

“The standing committee of the National Economic Development and Labour Council (Nedlac) granted us a section 77 certificate in terms of the Labour Relations Act (LRA) after we convinced them that Prasa’s downfall is a lack of political will to act against key stakeholders like the South African Police Service (SAPS) and National Prosecuting Authority (NPA) who is failing to adhere to its statutory mandates towards the rail industry,” says Steve Harris, General Secretary of UNTU.

Mbalula’s plan included the deployment of police officials together with Prasa protection services to ensure that there is visible policing on trains, platforms, and stations, but also to protect Prasa’s assets.

According to the Minister crime intelligence will be working in the Prasa environment to ensure that the thieves and organised crime syndicates responsible for the more than R4 billion damage done to the infrastructure and assets of Prasa, are arrested and prosecuted.

The plan will ensure that proper crime prevention is implemented, that Prasa’s has a proper combat unit to respond to heavily armed attacks and enable Prasa to implement reactive measures.

“South African citizens are the real owners of Prasa. It is commuters who has suffered the most in recent years. Prasa’s modernisation projects are years behind due to vandalism and theft. There is money in the bank for these projects, but Prasa is unable to spend it.”

“Today is the beginning of a journey to ensure the vision that trains are restored to being the backbone of South Africa’s transport system and to move from road to rail.  It won’t be fixed immediately, but in the long term,” he said.

Although the Minister indicated that the plan has been in operational for the past few weeks, UNTU members nationwide are not experiencing a tangible difference. Harris says the proof will be in the pudding.

“Over the years, several Ministers implemented several new plans. The result was a consistent deprivation of Prasa’s infrastructure and its assets making it impossible to provide a safe and reliable service to commuters. Although UNTU has repeatedly committed itself to help find solutions, Organised Labour was once again excluded from the plan,” says Harris.

Mbalula referred to “rotten apple’s within Prasa who works in cahoots with crime syndicates.

Harris says the vandalism of Prasa was aggravated by the decision of the former Board to cancel the contracts of twenty security companies at the end of October last year.

Prasa refused to target these individual security officials, who already had years of experience and intelligence in the rail environment and do proper vetting on them before considering appointing them.

UNTU welcomes the commitment made by Mbalula that the upgrades and modernisations of the Central Line in the Western Cape and the Mabopane line in Pretoria will continue. The Minister wants these routes operational within the next year. Government set aside R1,4 billion for each of these lines to provide safe and reliable services to the poorest of the poor.