FEDUSA Welcomes the Reopening of the Services Industry

FEDUSA Welcomes the Reopening of the Services Industry 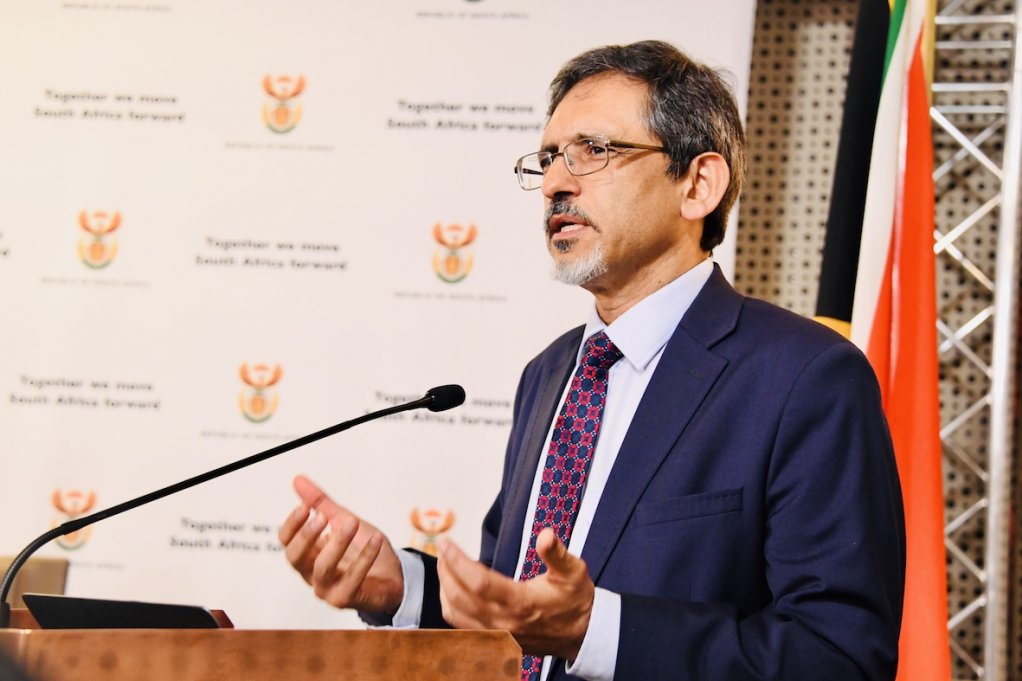 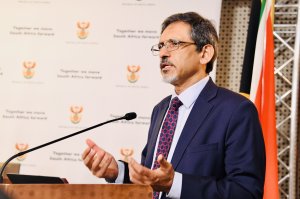 The Federation of Unions of South Africa (FEDUSA) and its affiliates UASA the Union, the Health and other Service Personnel Trade Union of South Africa (HOSPERSA) and the Hospitality Industry and Allied Workers Union (HIAWU) have welcomed the wide- ranging reopening of the services industry especially its hospitality sector including bread and breakfast establishment, overnight lodges and personal care operations such as hairdressers, beauty salons and spas that was announced by President Cyril Ramaphosa last under the advanced level 3 lockdown regulations.

The industry, which is dominated by small scale operators but employs thousands of workers has borne the brunt of severe lockdown restrictions triggered by the COVID-19 pandemic that started under level 5 towards the end of March earlier this year. Not only the small scale operators  but also larger enterprises in the industry such as hotel chains and tour operations could not bear the sweeping economic hardships caused by the lockdown and were either forced to retrench hundreds of workers or required them to take unpaid leave.

The paltry R200 million rescue package for the industry and the conditionalities attached to it, announced by the Department of Tourism has not really helped. To make matters worse, economically important segments of the industry such as international and domestic tourism air travel remain closed until the country moves down to level 1 which could only reasonably happen towards the end of the year.

FEDUSA and other labour formations have played a vital role in protracted negotiations with Trade and Industry Minister Ebrahim Patel and Small Business and Development Minister Ms Khumbuzo Ntshavheni,  through the NEDLAC social dialogue process for the services industry to be allowed to reopen under safe conditions in the context of the pandemic to save jobs and lives.

‘’The courage and determination shown by the parties under the auspices of social dialogue has given true meaning to the vision of a progressive social contract as has now been expressed by the permission given to hair and beauty salons, spas, bread and breakfasts establishments and overnight lodges to reopen safely under advanced level 3 lockdown protocols, “” said FEDUSA General Secretary Riefdah Ajam.

“Now more than ever is the time for the government to loosen its fist and make part of the R100 billion stimulus package available to the entire services industry that was forced to close down by the pandemic and lay off hundreds of workers so that it can rehire them, settle their unpaid leave and rebuild its economic strength”.

It is equally important for the industry not let down its guard in terms of the health risks present in the current climate, and in this regard FEDUSA would like to call upon all employers in the industry to strictly comply with COVID-19 Occupational Health and Safety Protocols so that the much welcome reopening of the industry is translated into lost and ruined lives, concluded Ajam.

Municipal rate hikes leave a bad taste in the mouth

Statement by Stanford Mazhindu, spokesperson of the trade union UASA: The news that municipalities are announcing their 2021 tariff hikes leaves a bad taste in the mouth after the shocking municipal audit results of last week, and at a time when South African workers’ households are under severe financial pressure due to the Covid-19 pandemic and its dire impact on the economy. →