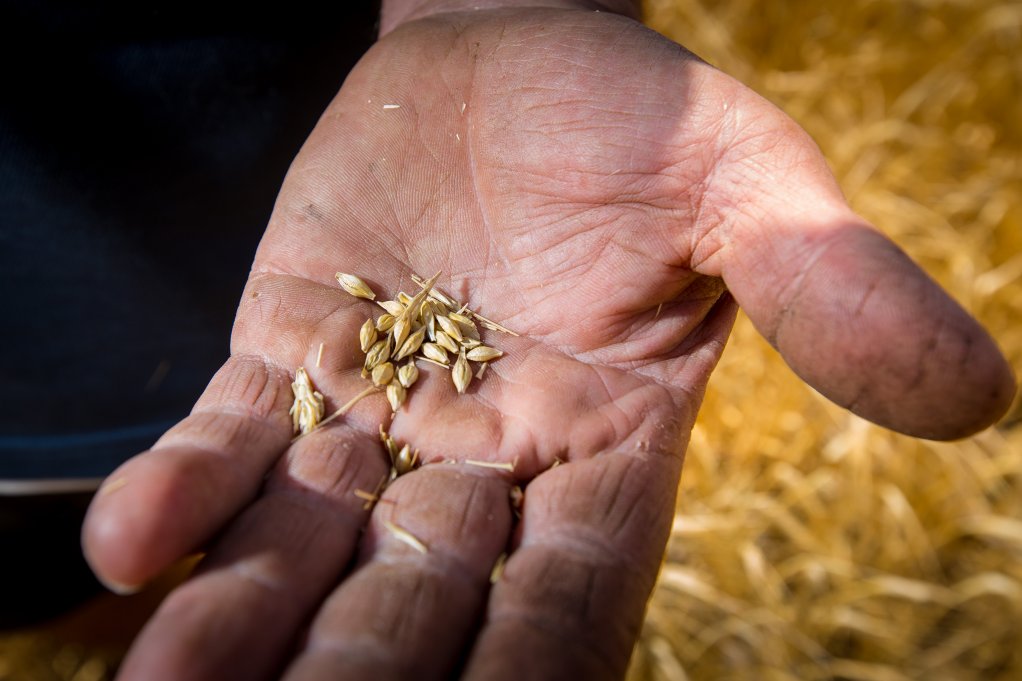 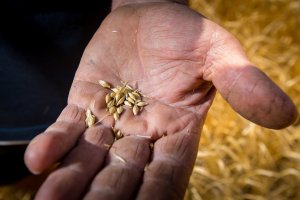 Farmers in Gauteng are suffering an explosion in stock theft, destroying their livelihoods.

Another 38 cases were reported in the West Rand last year, with 28 cases reported during the first 45 days of this year.

In the West Rand alone, this represents R1-million in losses every month. With 114 major cases of stock theft reported across Gauteng in the first 45 days of this year stock farmers face financial ruin if police do not act urgently.

The National Stock Theft Prevention Forum has reported that livestock to the value of R1.24 billion was stolen in South Africa during the 2018/2019 financial year and police statistics indicate that between July and September 2020 more than 26 300 sheep and 14 000 cattle were reported stolen.

It is not only the immediate loss that should be considered.

It could take up to five years to re-establish breeding lines of stud stock. In these precarious times farmers battle to finance the replacement of the losses, and the suicide rate is rising amongst our farming community.

In November 2020, Police Minister Bheki Cele addressed a forum dealing with stock theft and announced a task team consisting of the Departments of Justice, State Security, Defence, Home Affairs and the police to look into stock theft across South Africa. It has failed!

The ineffectiveness of the police stock theft units, rural safety plans and inter-ministerial task teams points to a lack of law enforcement and specialist investigative capacity on the ground where these plans meet reality.

In fact, the ANC is proving to be more a part of the problem than a solution, as evidenced by the recent report of ANC cadres stealing entire herds of cattle to stock empty farms gifted to them by government.

The Democratic Alliance (DA) Workstream on Farm Attacks and Rural Safety has been inundated with formal and informal appeals for assistance from farmers reporting that the police are often deeply involved in stock theft syndicates and that red tape delays investigations.

All this while stock is moved out the country or slaughtered and sold.

The DA has written to Parliament to request information on specific stock theft investigations reported by farmers in Gauteng and will be providing a nationwide view on this crisis within the next week.

We cannot allow stock theft to continue to escalate at this rate while police focus on symposiums, imbizos and plans.

The Democratic Alliance will continue to fight for an honest and responsive police service to protect the lives and livelihoods of our farmers.