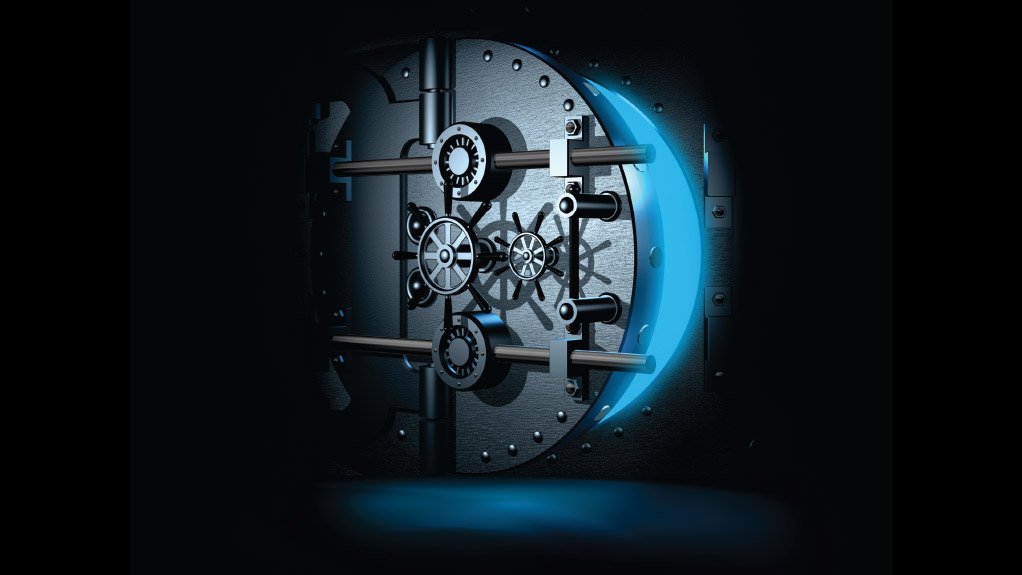 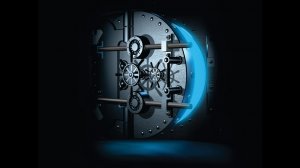 A final investigation report into large-scale fraud at VBS Mutual Bank has recommended that more than 50 individuals be criminally charged and held liable in civil proceedings, following the bank's implosion earlier this year.

The criminal charges should stem from evidence of fraud, corruption and bribery perpetrated by the bank's leadership and public officials with whom they were in cahoots.

The latest developments in the VBS saga are contained in an explosive report by advocate Terry Motau, who was appointed to head an investigation into the bank's collapse. The report is titled "The great bank heist".

"The evidence presented in the report is not a reflection of either the guilt or innocence of any party, as not all parties have been given an opportunity to respond to the evidence," the South African Reserve Bank said in a statement on Wednesday.

"The report may assist the law enforcement authorities in its investigation into the affairs of VBS. Once their investigations have been concluded, the authorities may decide to institute criminal prosecutions; the courts will be the final adjudicator in this regard."

Between 2015 and early 2018, when the South African Reserve Bank (SARB) placed VBS under curatorship due to a liquidity crisis, the chair of the bank, Tshifhiwa Matodzi - together with his co-directors and ally Robert Madzonga - facilitated the looting of nearly R2-billion.

Both have steadfastly maintained their innocence.

Motau's report supports early findings by curator Anoosh Rooplal, who dragged Matodzi and Madzonga before the South Gauteng High Court in Johannesburg to be provisionally sequestrated earlier this year, along with three other executives.

Motau undertook a five-month investigation which included the review of documents seized from VBS and Vele Investments, VBS' largest shareholder, and conducted extensive interviews with the role players.

Motau also recommends that VBS be wound up (liquidated), as he does not believe there is any prospect of saving it.

"It is corrupt and rotten to the core. Indeed, there is hardly a person in its employ in any position of authority who is not, in some way or the other, complicit."

Motau found there was "widescale looting and pillaging of the monies placed on deposit at VBS".

He painstakingly sets out the methods of those who had "captured" VBS through payments of large sums of money to the various perpetrators of the looting scheme "as a reward for their participation".

"Substantial bribes were paid to certain of VBS' directors and other related parties in order to buy their silence and to look the other way while the looting was going on," Motau's report reads.

Large deposits from dozens of municipalities, as "investments" with VBS, were the result of a concerted and deliberate campaign undertaken by VBS execs and involved, in many instances, the payment of bribes to various public officials who were "in a position to influence the making of such deposits".

The drive for more cash extended to the Passenger Rail Agency of South Africa and the Public Investment Corporation - both avenues which were unsuccessful.

Motau also confirmed findings by Rooplal that individuals at VBS had manipulated its banking systems to create fictitious deposits in favour of its majority shareholder Vele Investments, its numerous associates and related parties as well as obliterated overdrawn banking facilities enjoyed by Vele and its associates totalling hundreds of millions of rand.

"The captors and their associates went on a massive spending spree at the expense of VBS' depositors."

Motau also found that the engagement partner of KPMG, VBS' auditor Sipho Malaba, had committed fraud in signing off on the banks 2017 financial statements and on its regulatory reports to SARB.

"By fraudulent means, the looting of VBS was hidden from view and was allowed to continue and indeed, escalate… These frauds misled the Registrar [of Banks] into believing that VBS was financially sound position whereas in truth its liabilities exceeded its assets by about R180-million and it was thus, hopelessly insolvent as at 31 March 2017."

“By the time that the bank was eventually placed under curatorship the position was exponentially worse. Had the truth been told, the Registrar would have been able to act far more expeditiously and the looting could have been stopped much earlier.

"The business of VBS was indeed conducted in a fraudulent manner which has resulted in the widespread impoverishment of VBS' depositors for the benefit of Matodzi and his associates."

Motau recommends that his report be handed to law enforcement agencies to accompany criminal complaints he suggests the Prudential Authority, previously the Registrar of Banks, opens against those involved in the fraud.

But he also recommends that the South African Revenue Service be notified of the "flagrant non-compliance" with tax laws he has uncovered.

"The evidence presented in the report is not a reflection of either the guilt or innocence of any party as not all parties have been given an opportunity to respond to the evidence. The report may assist the law enforcement authorities in its investigation into the affairs of VBS. Once their investigations have been concluded, the authorities may decide to institute criminal prosecutions; the courts will be the final adjudicator in this regard," the Reserve Bank said in a statement on Wednesday.