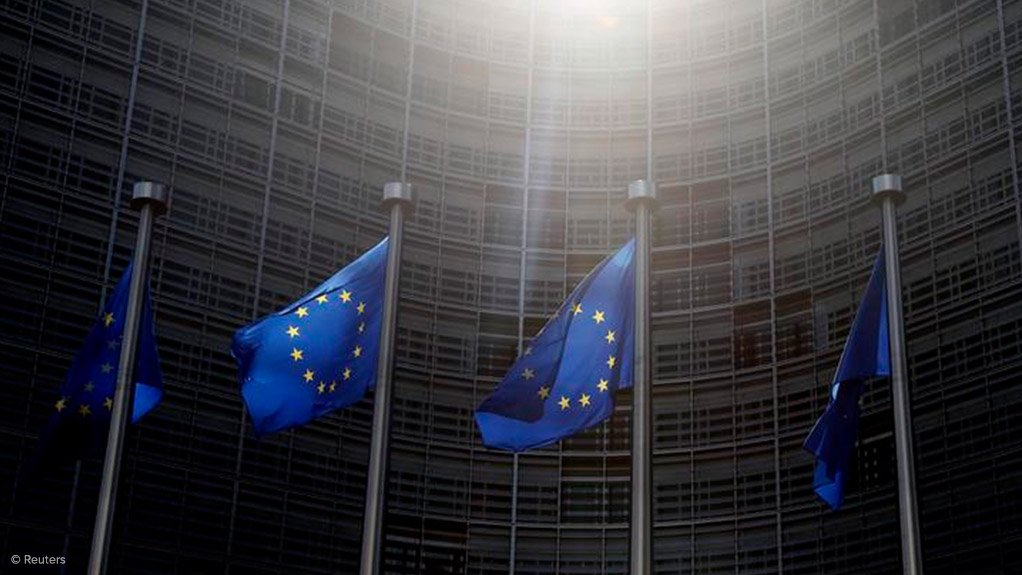 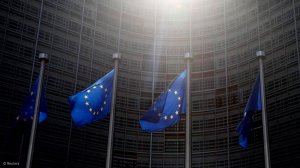 The European Union (EU) has suspended its training missions in Mali after the military coup this month that removed President Ibrahim Boubacar Keita from power, EU officials said on Wednesday.

The two missions training Mali's army and police as part of international efforts to stabilise Mali and extend the state's authority are frozen because they were designed to support "the legitimate national authorities," one EU official said.

Officials said the suspension was temporary.

West African mediators and Mali's coup leaders are discussing the possibility of a transitional government, which could allow the EU to eventually resume training in partnership with the United Nations.

The coup has raised the prospects of further political turmoil in Mali which, like other countries in the region, is facing an expanding threat from Islamist militants.

EU defence ministers meeting in Berlin on Wednesday will discuss the situation in Mali, the officials said.

Drawn up in late 2012 to help Mali's army regain control of the country after France drove out Islamists in the north, the EU military mission (EUTM Mali) has more than 600 soldiers from 28 European countries including EU and non-member states.

Its headquarters in Mali's capital Bamako was targeted by militants in 2016, although no personnel were hurt.

The EU agreed in 2014 an additional civilian mission (EUCAP Sahel Mali), sending experts to give advice and training to the internal security forces in Mali, the police, Gendarmerie and National Guard.