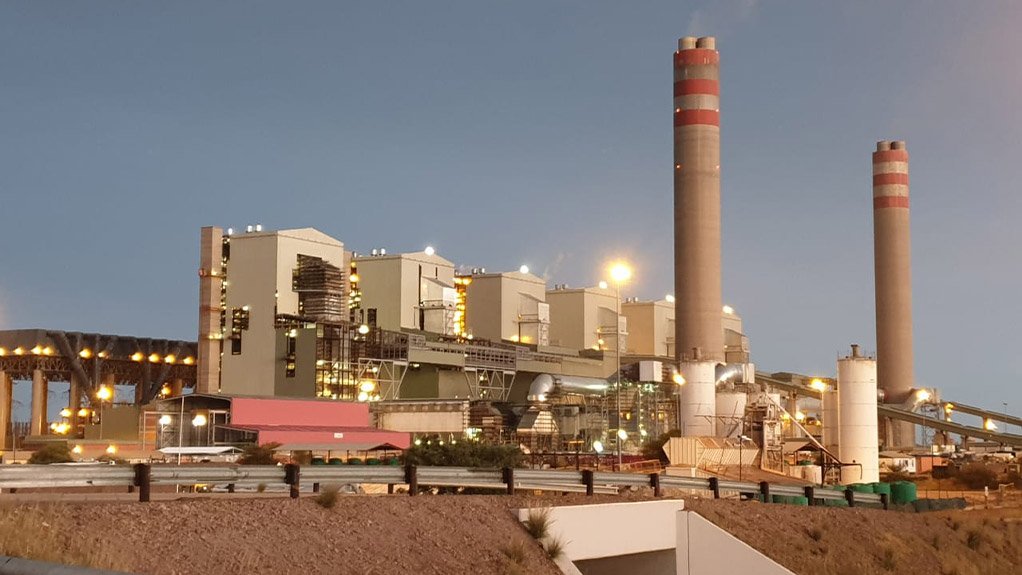 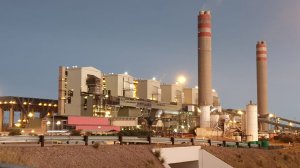 In addition to Public Enterprises Minister Pravin Gordhan confirming on September 28 that Eskom will not have its annual financial statements ready by the statutory deadline of September 30, the State-owned power utility has announced that the results will be published by end November.

Eskom attributes the late results to a delay in the appointment of external auditors, as announced on November 4 last year, the extensive process of taking on a new audit and the time it takes to resolve issues that have been raised during the audit.

Eskom is currently resolving, together with the auditors, anticipated restatements to its previously issued audited financial statements for the year ended March 31, 2021, which will have an impact on the latest set of results.

Some of the anticipated restatements include a reclassification of coal stocks from current assets to non-current assets; a reclassification of certain electricity debtors from current to non-current; increased net finance costs; various adjustments to property, plant and equipment, including assets for which incorrect useful lives have been used; and a revaluation of derivative instruments, owing to the application of incorrect assumptions into the valuation models.

The reclassification of coal stocks follows a review Eskom undertook into the quantity and use of coal stocks at power stations, finding that a portion of the coal stocks would not be used within the normal operating cycle, as certain of these coal stocks result from coal purchases under take-or-pay arrangements exceeding use over a number of years, or are in excess of those levels required to be held.

Eskom will unpack more details on the restatements once it releases its yearly results at the end of November.

As the audit is still under way, Eskom has advised that other matters may be identified for resolution.

The utility’s management says it remains committed to resolving the above matters and finalising the audit process.

Despite record load shedding, South Africa's economy grew faster than expected in the third quarter – avoiding a recession. The economy grew by 1.6% in the three months to end-September after shrinking by 0.7% in the second quarter, which was affected by the KwaZulu-Natal floods. →