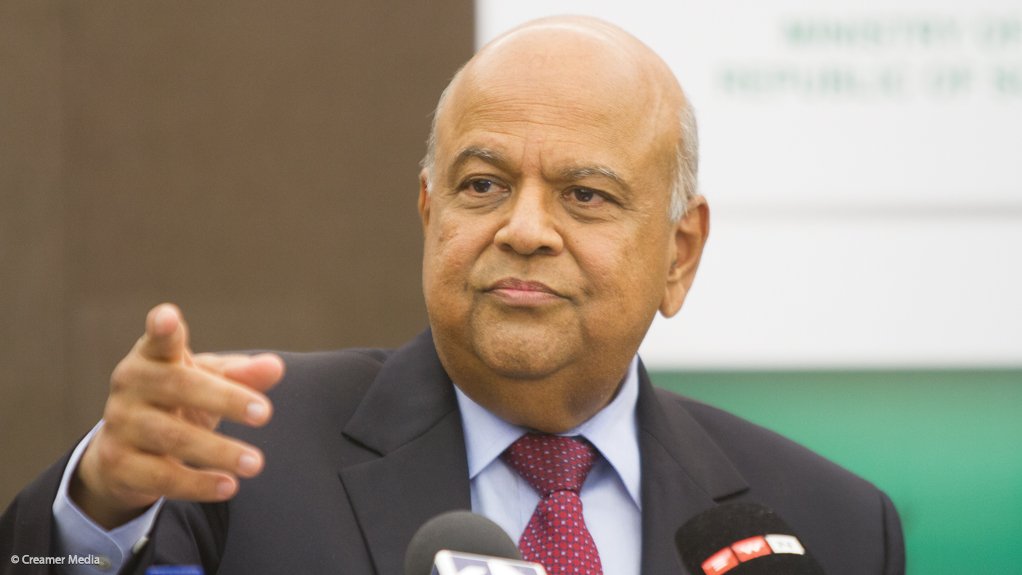 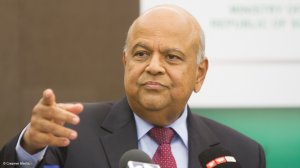 Public Enterprises Minister Pravin Gordhan reported on Tuesday that, while Eskom was able to reduce its debt by R83-billion, from R484-billion to R401-billion, during the 2021 financial year, efforts to find a lasting solution to the State-owned utility’s unsustainable debt remained a “work in progress”.

Gordhan told lawmakers that the management of Eskom’s debt was one of the key priorities to return the entity to a sustainable path, but in a subsequent media briefing acknowledged that “we haven’t been able to move as fast as we thought we might be able to move”.

He said the process for deliberating on a solution was an interactive one, involving Eskom the Department of Public Enterprises, the Public Investment Corporation and the National Treasury, and had been negatively affected by Covid-19 restrictions.

“There are some concrete proposals on the table in this regard,” Gordhan insisted, but did not commit to any timeframe for the finalisation of a solution.

Eskom CFO Calib Cassim said that Eskom remained reliant on transfers from the National Treasury, but that, during the 2021 financial year, it had been able to reduce its overall debt holdings to R401-billion.

The forex benefit could be sustained in the current year should the rand remain strong, but Cassim stressed that conservative hedges remained in place.

He said the current strategy was to continue to borrow less than it was due to repay over the coming five years, which would be facilitated by maintaining a tight rein on capital expenditure over the period.

“Within the borrowing plan we have also assumed [ongoing] government support to help us meet our maturity profiles in terms of our debt-service commitments.”

Speaking as Eskom announced that the risk of load-shedding had increased again, owing to the fact that 14 857 MW was unavailable due to breakdowns and 2 220 MW as a result of planned maintenance, Gordhan said that government was insisting that the utility improved the performance of its coal fleet.

He said the target remained for Eskom to improve the fleet’s energy availability factor from about 63% currently to “70% and beyond by the end of the year”.

Meanwhile, Gordhan announced that Eskom had made progress towards “functional restructuring”, with the divisionalisation of the utility into separate generation, transmission and distribution entities to be concluded by June 30.

“A total of 9 400 employees have been relinked with power stations with 6 773 employees moved from corporate functions to divisions in readiness for legal separation,” he reported.

KOMATI TO BE JUST-TRANSITION PILOT

The Minister expressed support for Eskom’s “just energy transition strategy” and confirmed that the repurposing and repowering of the Komati power station was being prioritised as a pilot project under the strategy.

Several development finance institutions had expressed an interest in providing both funding and technical support for the Komati project, which Gordhan said should be implemented in a way that safeguarded the livelihoods of the workers and communities that would be affected by the closure of the power station.

Quoting from the International Energy Agency’s recently released ‘Net Zero by 2050’ report Gordhan said “clean energy transitions must be fair and inclusive, leaving nobody behind”.

He stressed, however, that South Africa needed to rapidly embrace renewable technologies in line with the Integrated Resource Plan’s indication that there should be 18.2 GW of renewables in the country’s electricity mix by 2030.

“South Africa can emerge as a leader in this sphere, providing opportunities to local industry and the development of appropriate solutions for the continent,” he said.