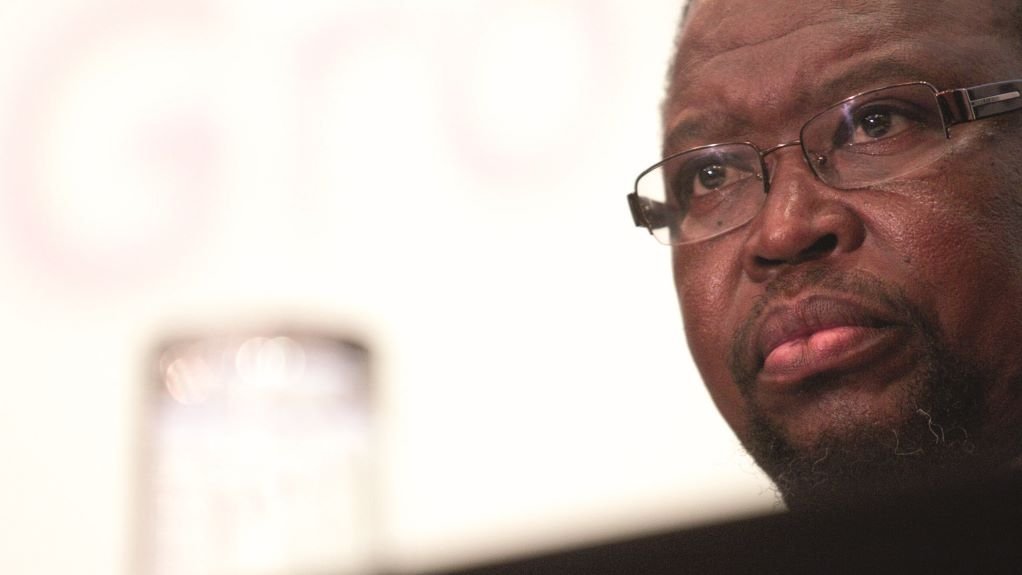 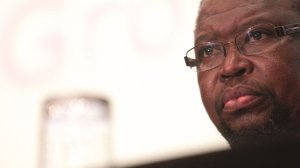 In a long-awaited Cabinet reshuffle, President Cyril Ramaphosa on August 5 announced the appointment of Enoch Godongwana as Finance Minister.

This follows the resignation of Tito Mboweni.

"I have accepted a long-standing request by Minister Mboweni to be excused from his position as Minister of Finance. [He] took up this position following the sudden departure of former Minister Nhlanhla Nene in October 2018.

"Since then, he has effectively and ably steered the National Treasury through extremely difficult economic times, providing stability and instilling confidence. I am grateful to Minister Mboweni for responding to the call to serve our nation at its time of need," Ramaphosa said.

Ramaphosa also announced that the Water and Sanitation and Human Settlements Ministries would be split.

"At the beginning of this administration, we had brought these two portfolios together on the understanding that the provision of water is closely tied to the development of human settlements. However, the reality is that water is a far broader issue, impacting not only on human settlements, but also on agriculture, industry, mining and environmental management.

"Water is our country’s most critical natural resource. Water security is fundamental to the lives and health of our people, to the stability of our society and to the growth and sustainability of our economy. We have therefore decided that water and sanitation should be a separate Ministry, which will enable a dedicated focus on ensuring that all South Africans have access to a secure and sustainable supply of this precious resource," he said.

Government has also decided to "do away" with the Ministry of State Security and to place political responsibility for the State Security Agency in the Presidency.

"This is to ensure that the country’s domestic and foreign intelligence services more effectively enable the President to exercise his responsibility to safeguard the security and integrity of the nation," Ramaphosa said.

Zizi Kodwa has been appointed Deputy Minister in the Presidency responsible for state security.

Other Cabinet changes include the appointment of Mondli Gungubele as Minister in the Presidency; Khumbudzo Ntshaveni as Communications and Digital Technologies Minister; Thandi Modise as Defence and Military Veterans Minister; Ayanda Dlodlo as Public Service and Administration Minister; Stella Ndabeni-Abrahams as Small Business Development Minister; and Lindiwe Sisulu as Tourism Minister.