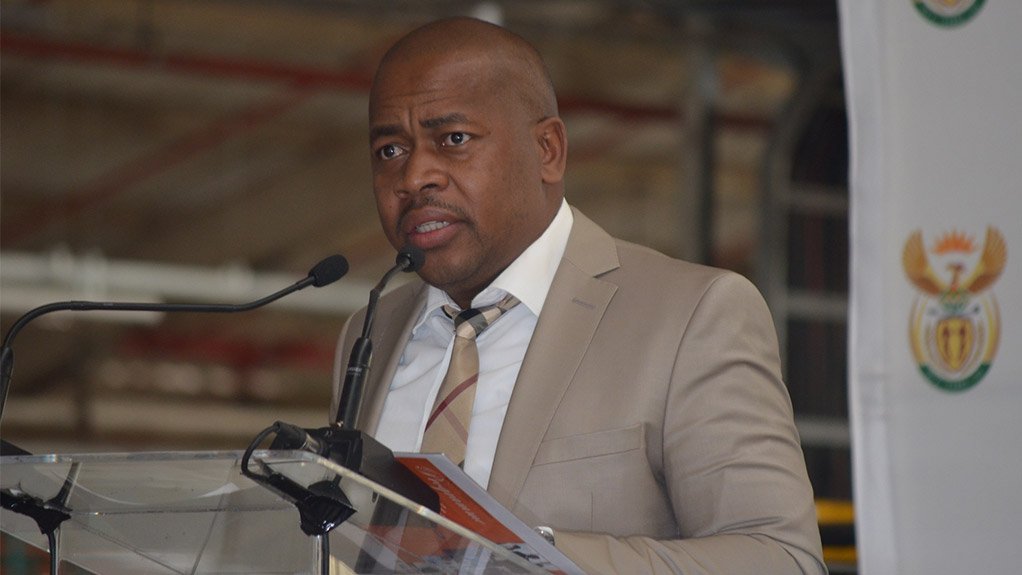 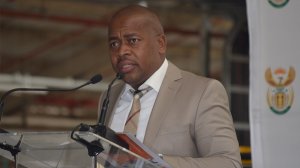 The people of Ekurhuleni in Gauteng will soon enjoy a new science and technology university, President Cyril Ramaphosa promised during his State of the Nation Address (SoNA) on Thursday night.

"We will enable young people in that metro to be trained in high-impact and cutting edge technological innovation for current and future industries," he said.

Ekurhuleni Mayor Mzwandile Masina has been championing the building of a higher learning institution in the metro since assuming his position in 2016.

He could be seen clapping following the public announcement by the president.

Ramaphosa said nine other Technical and Vocational Education and Training (TVET) college campuses would also be established, with a R64-billion boost to build college and university residences.

"The young people who are at university and TVET colleges face serious accommodation challenges. Some don’t even have places to sleep after lectures and resort to sleeping in libraries. We are going to spend R64-billion over the next years in student accommodation, and will will leverage at least another R64-billion in private investment. These building projects are ready to start," he said.

The nine TVET college campuses will be in KwaZulu-Natal and the Eastern Cape. Construction will take place in Sterkspruit, Aliwal North, Graaff-Reinet, Ngungqushe, Umzimkhulu, Greytown, Msinga, Nongoma and Kwagqikazi.

The government would introduce coding and robotics at 200 primary schools, with the plan expected to go into full implementation by 2020, the president said.

Pupils from Grade R to Grade 3 would be the first to be introduced to the two subjects as part of their school syllabus.

He added that government was building a substantial group of young people who receive training overseas. Through the Nelson Mandela/Fidel Castro Medical Programme, Ramaphosa said the country had produced 1 200 medical doctors, with a further 640 students expected to graduate this year.