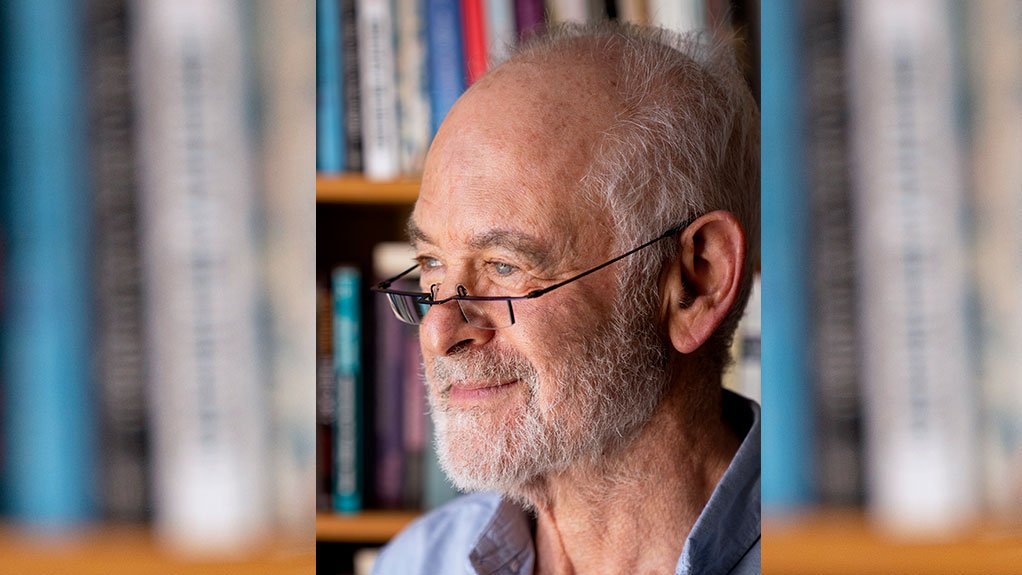 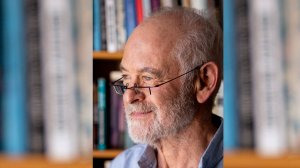 It is well known that proportional representation (PR) voting systems are more likely to lead to coalitions than “first past the post”, pure constituency systems, found for example in the UK and Canada. In South Africa we have pure PR at a national and provincial level and a mix of PR and constituency systems at the local level with the vote tally still put together in accordance with the proportion of the total vote that each party attains.

SA has limited experience with coalitions, in pre-1994 situations and in the Government of National Unity after 1994, later in the Western Cape and KwaZulu-Natal. This lack of experience relates to the post-1994 electoral dominance of the ANC until very recently. It remains dominant but there are signs that it may fall below 50% in the 2024 national elections, as it has done in many local government elections. But it is almost certain to remain the strongest party.

A lot of people have claimed that the future of South Africa is coalition government. And scholars have studied coalitions around the world and visited countries with long histories of coalition government. (See https://theconversation.com/a-stable-national-coalition-government-in-south-africa-possible-but-only-if-elites-put-countrys-interests-first-193828 ). From this work they have drawn conclusions about when coalitions work and when they don't work. This scholarly work may well be founded on careful research, but regrettably, it bears little relationship to what is possible and realisable in South Africa for the foreseeable future.

Most of the coalitions that work in Europe, Scandinavia, and other countries depend on a consensus between the parties or a minimum consensus on certain values and ideological agreement to a certain extent, or in some cases a common programme and a range of other similar qualities that have worked well for many years in Germany, and in some of the Scandinavian countries.

Prior to 1994, the ANC and its allies did continually argue over positions that were adopted, especially in relation to strategies and tactics, but also over general programmes and policies. Some of these debates continued into the 1990s in the period of Nelson Mandela and Thabo Mbeki’s presidencies, notably with disagreements over macro- economic policies, involving Cosatu and to some extent, the SACP.

That culture of debate disappeared from the ANC and its allies in the period of President Jacob Zuma and State Capture, and many who are leaders of the ANC were themselves implicated in the frauds committed in this period. They and individuals at many other levels of the ANC devoted themselves to stealing from the fiscus rather than political ideas, something that continues into the post-Zuma period.

No doubt that will be better organised in a national coalition. However, there is not sufficient consensus on the way forward to easily find agreement on anything even though functioning as a coalition is really a formal matter.

But the EFF stands outside the coalition parties and consequently is not able to be held to account by the coalition and is very unreliable as a supporter of coalition governments.

And that is one of the reasons why the ANC lost power in Johannesburg and Ekurhuleni and the DA has regained power in Ekurhuleni. It relates to the voting patterns of the EFF that have not been easy to predict.

The character of coalition governments is a complicated mix of collaborating and competing and South African coalitions have not gone anywhere near achieving this.

The ANC's defeat in Ekurhuleni when Tania Campbell, who had only recently been removed from office as mayor, was re-elected must sound alarm bells for the organisation.

But it has national implications and does not bode well for stable democratic life, given that an unreliable EFF may well be a key component of any national or provincial coalition and easily provoke national crises.

When the ANC sought to form a relationship with the EFF to be able to return to the mayoralty, or be the dominant party in alliance with the EFF, the EFF demanded that its candidate be mayor of Ekurhuleni, and the ANC and the EFF were not prepared to budge with both parties claiming the office of mayor for themselves.

These results in Ekurhuleni may foreshadow what could well happen in national government in 2024, that the ANC could emerge as the strongest party in the national government, but because of the strong animosity towards it, it may well be that the one thing all other parties will agree on, is not to work with the ANC, except for a few very miniscule partners.

Now if both the EFF and the DA do not work with the ANC, it will be very hard for it to form a coalition government unless it only needs a handful of votes, in which case, it may be that some of the smaller - sometimes disreputable -parties will be coaxed into working with the ANC in exchange for one or two rewards. But what happened in Ekurhuleni could well happen in the national government - that the ANC gets something like 40% of the vote and needs a significant number of seats to augment their numbers in order to govern.

And if the other parties all agree to prevent that it could well be that the DA becomes the ruling party with the tacit but unstable consent of the EFF. The EFF may be less likely to act this out where there is not a secret ballot -since some EFF leaders denied voting for the DA -in Ekurhuleni-though the numbers show they must have done so.

My sense is that one cannot meet the conditions for successful coalition governments in a society like ours where very few parties have strong convictions about the policies they put before the public. They do not have a sense of passion about bettering the lives of the people of South Africa and the ANC has retreated into a party that is very selfish, that doesn't care about the poor and is in fact prepared to barter its policies for its narrow party benefits as in not implementing various projects in order to remain in power or to win over a coalition partner.

The main thing for the ANC, it seems as with the president himself, is to retain office, not the content of programmes that they have, so that the minimum condition for a successful coalition government or two possible minimum conditions - common ideology and a common programme - are unrealisable in South Africa, not necessarily directly because there is strong opposition between the ANC and these parties, but because South African politics has become de- ideologised and there's an absence of ideas and debate.

How do we address this as the public? Clearly the vote will not lead to a satisfactory result, but we need to bring back debate. There is some debate but we need to find a way of returning to the culture where everything is up for debate and everyone is encouraged to participate. That is insufficient, but part of rebuilding democratic life.