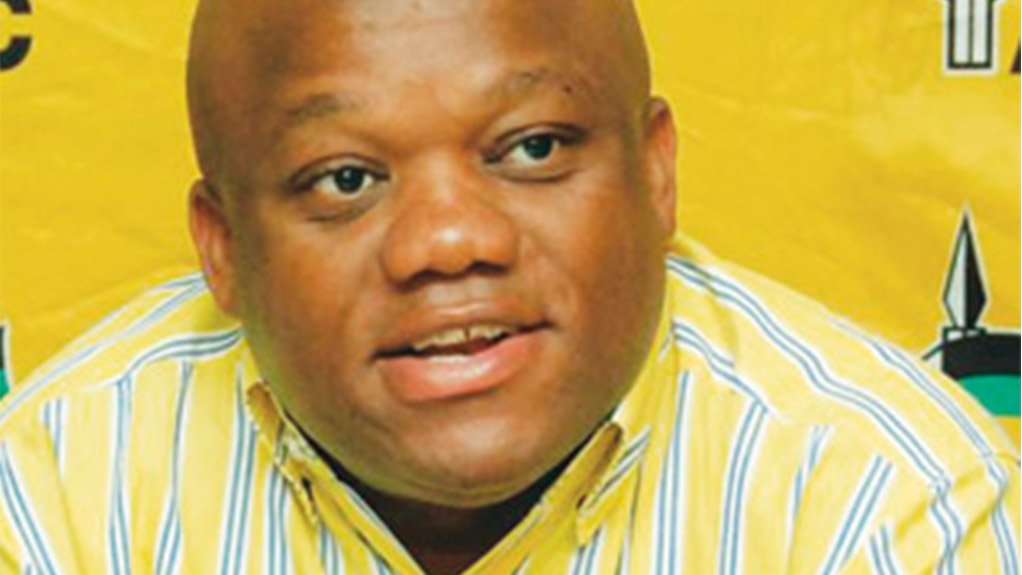 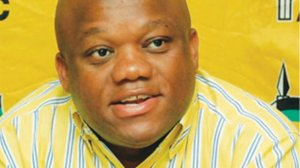 In a development that comes against the backdrop of the 21st World Aids Conference taking place in Durban, the new state-of-the-art facility by HBM-SA Health Protection Services is a partnership between US-based HBM Group and SA Health.

The facility will produce 700 000 condoms per day for the local and export markets. Amongst their production line will be the government’s newly branded Max condoms, which have replaced the Choice brand.

The new R 150 million factory represents a coup for KwaZulu-Natal as it will create 145 local jobs in its first phase of development. SA Health was previously importing all its stock from a manufacturer in China, however, once government instituted the Special Economic Zone incentives programme, the company decided to locate their production within Dube TradePort’s Special Economic Zone, proving yet again that these zones are an effective means to drive investment in local manufacturing and exports.

The provincial government of KwaZulu-Natal has demonstrated its commitment to drive investment in the province, by supporting a number of other developments within Dube TradePort’s low tax Special Economic Zone, which have started to take shape.

KwaZulu-Natal’s MEC for Economic Development, Tourism and Environmental Affairs, Mr Sihle Zikalala, welcomed the development by saying, “As government, we are working to create a formidable medical and pharmaceutical production and distribution cluster within Dube TradePort’s Special Economic Zone. With last week's announcement that Cipla Bio-Tec will be investing R 1.3 billion in a pharmaceutical manufacturing facility, and now this manufacturing plant by HBM-SA Health Protection Services, we are well on our way to establishing Dube TradePort’s Special Economic Zone as Africa’s powerhouse in the production and distribution of medical and pharmaceuticals.”

Mr. Sibusiso Lushaba, Company Director of HBM-SA Health Protection Services, said that “SA Health has evolved from being an entity that offered health and hygiene solutions to being a significant contributor in the distribution and supply of medical products throughout Africa. SA Health has supplied the National Department of Health with 500 million condoms since 2012. The setting up of a local manufacturing plant was a natural progression given the existing distribution networks, proven marketing strategy, and reliable relationships the company had developed over the years.

The establishment of this plant would not have been possible had it not been for the collaboration of the government entities such as the KZN Growth Fund, Trade and Investment KZN and Dube TradePort.  The KZN Growth Fund continues to work closely with us in ensuring that the factory is established successfully which illustrates the funder’s commitment to making the project reach completion.”

Lushaba further added, ”that the significant contribution the plant will make in terms of job creation, international exposure - in terms of technology and expertise - and contributing to import substitution. The establishment of the plant will further result in South Africa being attractive as an exporter to other countries that are currently dependent on a few market players to supply the demand.”

Lushaba finally highlighted “HBM SA’s gratitude to the South African government for having been instrumental in the success of the business since 2012. With this unwavering support HBM SA remains confident that the plant will be a success, further entrenching SA as a manufacturing destination.”

The KZN Growth Fund (being the only funder in this project) provided R42.5m in debt funding towards the setting up of the second condom manufacturing facility in the country. This project is partnership between local and foreign investors.

Mr Siddiq Adam, the CEO of KZN Growth Fund said, “the Fund played a leading role in assisting the project promoters with structuring the transaction as well leading negotiations for better terms with the foreign partner.”

Working together with its sister entities, namely, Dube TradePort and Trade and Investment KZN, the Fund will continue to assist the project promoters so as to ensure the successful establishment of the plant.

Adam also highlighted that “financing this project was a no brainer since it ticks all the right boxes – localisation of manufacturing and earnings; foreign direct investment; impacting positively on the balance of payments (reducing imports and increasing exports); skills transfers from international partners; creation of Black Industrialists; and most importantly, creating 145 new employment opportunities.”

The South African Communist Party (SACP) conveys heartfelt condolences to the family of Comrade Swaminathan ‘Swami’ Karuppa Gounden (94), who passed away on Tuesday 30 November 2021. He was a veteran of our struggle for liberation and social emancipation. The SACP also sends condolences to the entire South African liberation movement, the working class, and the people of South Africa for the loss of our revolutionary stalwart. →