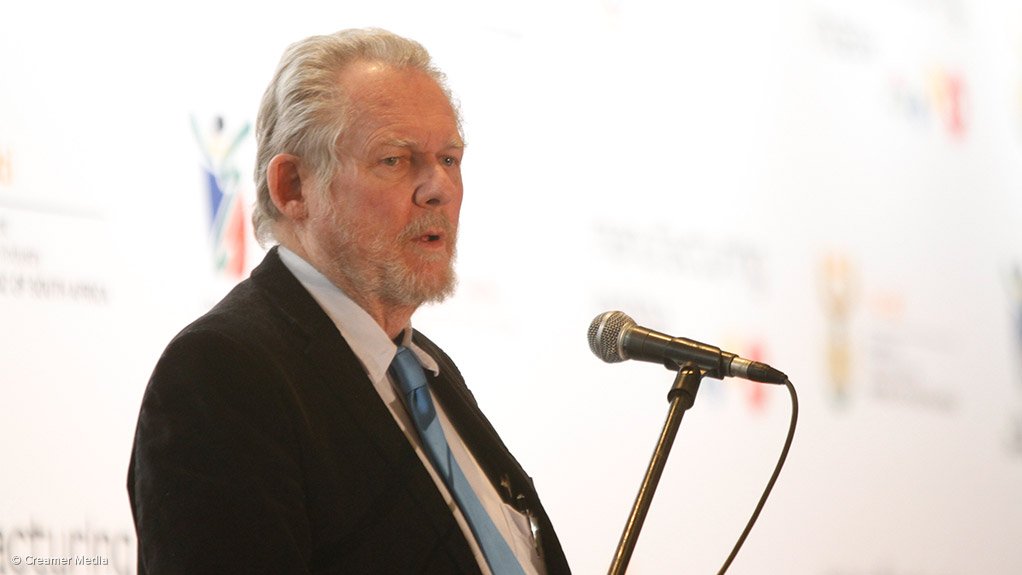 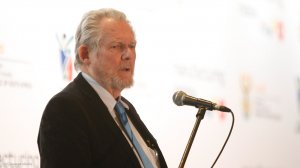 The Minister of Trade and Industry, Dr Rob Davies says the development of infrastructure is an essential and absolutely fundamental catalyst for regional integration for increased inter-regional trade and for industrialisation in Africa. Minister Davies was speaking during the opening the two-day Infrastructure Africa Business Forum that started in Sandton today.

“As the government of South Africa we categorically stated that the development of infrastructure is an essential and absolutely fundamental catalyst for regional integration for increased inter-regional trade and for industrialisation in Africa. Therefore, infrastructure develop lies in the very heart of our efforts to promote high levels inclusive growth and development throughout the continent,” said Minister Davies.

Minister Davies added there was a huge deficit in the infrastructure that is necessary to support high levels of inter-regional trade that connects African countries to one another.

“As a continent Africa has an infrastructure deficit estimated at $93 billion per annum for the next 20 years. Colonialism has created infrastructure that was only geared towards the continent fulfilling its role as mere producer and exporter of primary commodities that were taken to other people’s economies.  There is a huge amount of catch-up that we need to undergo as a continent in order to achieve regional integration,” said Minister Davies.

He explained that in addition to the infrastructure deficit, Africa was losing over 40% of its competitiveness as a continent due to the absence of infrastructure or inefficiency of established infrastructure.

He stated that regional integration has three legs, namely free trade areas, infrastructure development and cooperation which are essential in promoting industrial development across the continent.

“We need to partner to build the required infrastructure and the real capability that will assist all of us build our countries. Adequate, effective, affordable and well-maintained infrastructure is an essential tool for Africa’s growth and development.

We as South Africa are committed to doing everything possible to unlock the opportunities as we address the infrastructure deficit in the continent because we recognise the important role that infrastructure can play in the industrialisation of the African continent,” stressed Minister Davies.

The Democratic Alliance (DA) in the Northern Cape congratulates learners and commends educators whose combined efforts contributed to an increase of 5.4 percentage points in the provincial pass rate for the 2021 National Senior Certificate examinations. School communities, especially in rural areas, struggled with numerous challenges over the past two years and it is encouraging to see how many learners still persevered despite the odds. It is particularly encouraging to see improved pass rates for districts that recorded drastic decreases in the previous year. John Taolo Gaetsewe recorded an increase of 7 percentage points in 2021 after its catastrophic decrease of 17.8 percentage points in 2020, for example, and we want to see that this upward trend continues. →