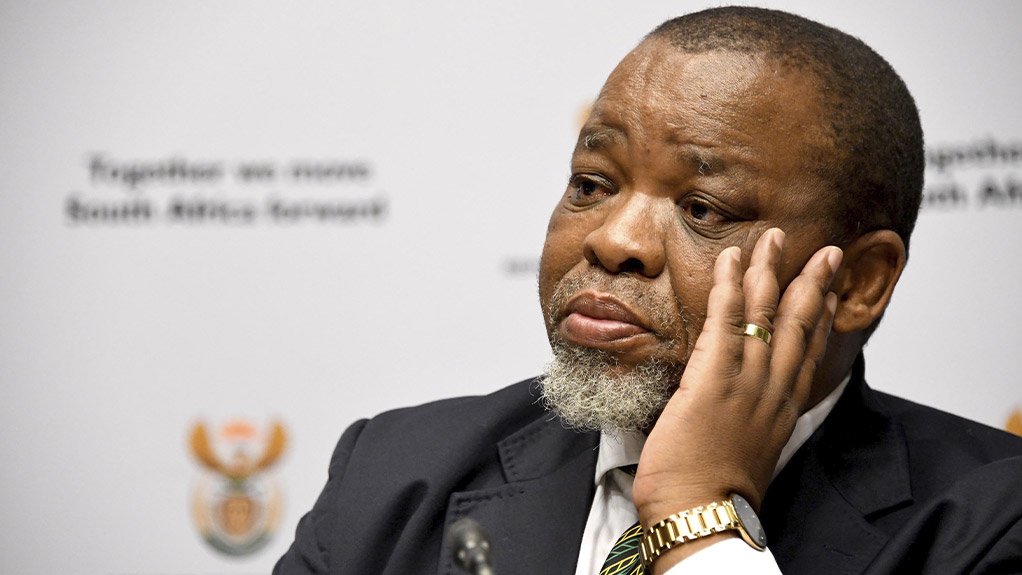 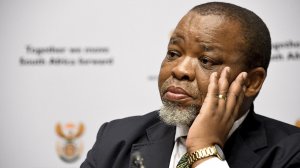 Thank you for the honour and privilege to deliver the keynote address at this important event, the inaugural South African Youth Economic Council Energy Summit.

Mindful of that Fanonian reference, that, “each generation must, out of relative obscurity, discover its mission, fulfil it, or betray it”, some among our youth, seek to immerse themselves in the global challenge of our time, that is at the same time a vexing question in our nation.

Drawing from the heritage of our liberation struggle, of generations of youths at every moment in our nation’s history, thrusting themselves forward to force our society to take a leap forward towards national and economic freedom; you, today, unveil the South African Youth Economic Council Energy Summit. A platform for South African youth to interface, to share ideas, and to make proposals on the transition from high to low carbon emissions, how it impacts them, responds to access and security of energy, creates growth in the economy and sustainable jobs; is an imperative.

For this, I commend you.

South Africa’s national interests and considerations for a just energy transition are integral to our policy environment.

The National Development Plan (NDP) envisages that, by 2030, South Africa will have an energy sector that,

is socially equitable through expanded access to energy at affordable tariffs,

and is environmentally sustainable through reduced emissions and pollution.

The NDP vision on energy is informed by various policy discussions, including the Stellenbosch ANC National Conference, the Integrated Resource Plan (IRP) promulgated in March 2011, and international experience. Today we have the IRP 2019, as the blueprint on electricity infrastructure-build towards 2030.

We will continue to pursue an energy mix to ensure security of energy and supply, cognisant of our international commitments to respond to climate change. We will continue to invest in clean energy technologies toward net zero emissions. We will do this through our ambitious energy procurement programmes facilitated by the Independent Power Producer Office (IPPO), which recognised globally for its pioneering excellence.

Observed in the IRP 2019, South Africa has aging coal-fired power stations, and the Koeberg nuclear power station, nearing the end of their lifespan.

Our country relies on about 75 percent of coal for electricity generation. The IRP 2019 targets reduction on coal reliance to below 60 percent by 2030. We cannot, overnight, shut down coal generation. Such rashness, as the economist Chris Hart cautions, will lead to “costlier electricity, fewer jobs, and a country with a quasi-third-world economy being relegated to the fourth-world division”.

Notably, some among us – motivated by agendas not of our own, and kowtowing to external lobbies, have sought to project us beholden to the coal sector and, particularly, its emergent black capital. Let us be unequivocal, the emergence of black capital in the mineral-energy-complex that, for aeons, was exclusively white, is a positive development in deracialising our economy. A non-racial government, committed to transformation, should not be cowered into submission by misguided and racial ridicule.

There are also those who wish to proclaim our so-called coal fundamentalism. Yet our largest allocation, in the IRP 2019, for new generation capacity to be developed between now and 2030 is on renewable energy. This includes fourteen thousand four hundred megawatts (14 400MW) Wind power, six thousand megawatts (6 000MW) solar power, two thousand and eighty-eight battery storage (2 088), and two thousand five hundred (2 500) for Hydro.

We are in the process of procuring at least six thousand eight hundred megawatts (6 800MW)  of  renewable  energy.  About  two  thousand  six  hundred  megawatts (2 600MW) of this power falls under Bid Window 5, whose preferred bidders we announced at the end of 2021. The remaining capacity will be procured soon.

Furthermore, the Risk Mitigation Independent Power Producer Procurement Programme (RMIPPPP) for two thousand megawatts (2 000MW) is expected to close by the end of this month.

Plans are underway to extend the lifespan of Koeberg by 20 years. Nuclear is critical to net zero carbon emissions as the international energy associations attest. In this regard, as approved by our Cabinet too, we will proceed to implement the two thousand five hundred megawatts (2500MW) of nuclear, at a scale and pace affordable to South Africa.

Our choices derive from national interest to secure energy supply, grow our economy and compete internationally.

Our approach is consistent with the COP26 on the phase-down of unabated coal power and inefficient fossil fuel subsidies.

COP26 also recognised the need for support towards a just transition. The poignant reminder by The Honourable Mia Mottley, Prime Minister of Barbados, on the failure of rich nations to support developing countries, travelled through the halls of Glasgow,

“These commitments, made by some, are based on technologies yet to be developed, and this is at best reckless, and at worst dangerous. On finance, we are $20 billion short of the $100 billion, and this commitment even then, might only be met in 2023 ... adaptation finance remains only at 25%, not the 50/50 split that was promised, nor needed given the warming that is already taking place. Climate finance, … declined by 25% in 2019.”

In our context, considered against the backdrop of the Investec Report, the promised R130 billion deal is already R50 billion short for the financing required for the upgrade of our national grid infrastructure. It also remains unclear what part of this finance is concessional loans, and which is aid. The entire package is shrouded in uncertainty.

Add to this context the fact that some of these countries have, through their parliaments, cut down on aid to lower than the target of 0.7% target in official development assistance in the United Nations Resolution of 1970. Others could not sign to the elimination of coal and fossil fuels because of issues pertaining to political economies of certain of their constituencies.

This is an unfair and unbalanced global environment, where the small and poor nations are permanently encircled. The interests of the rich, powerful, and big nations take precedence.

We must insist that industrialised countries, as big polluters, must take greater responsibility. This includes meeting the commitments they repeatedly make to the poor who bear the brunt of their, often irresponsible, actions. Technology transfer and genuine finance cannot be postponed further if we are to meet the net zero targets.

We must collaborate with global partners in the exploitation and development of our mineral resource capacity, both coal and the platinum metals group. This involves carbon capture utilisation and storage, hydrogen energy, fuel cell batteries, and many others.

Some of these initiatives are underway in our country, led by various Government departments and agencies, including the Department of Mineral Resources and Energy.

We cannot sit idly and cry foul. We must act so that one day we can be an industrialised nation like those in the West and in Asia. We should do so using our people as a resource. The youth are an important aspect of this. This also requires investment in
education, skills for a productive and competitive energy sector.

The SAYEC must locate itself in this environment and its debates. It must be committed to a development path intent to lift our nation out of its unemployment and poverty traps. This requires knowing your situation, finding the appropriate solutions, and being aware of the happening in an ever-changing and dynamic world in which solidarity must be developed, alliances built with others.

I encourage you, as young people, to seriously take up careers in the energy sector.