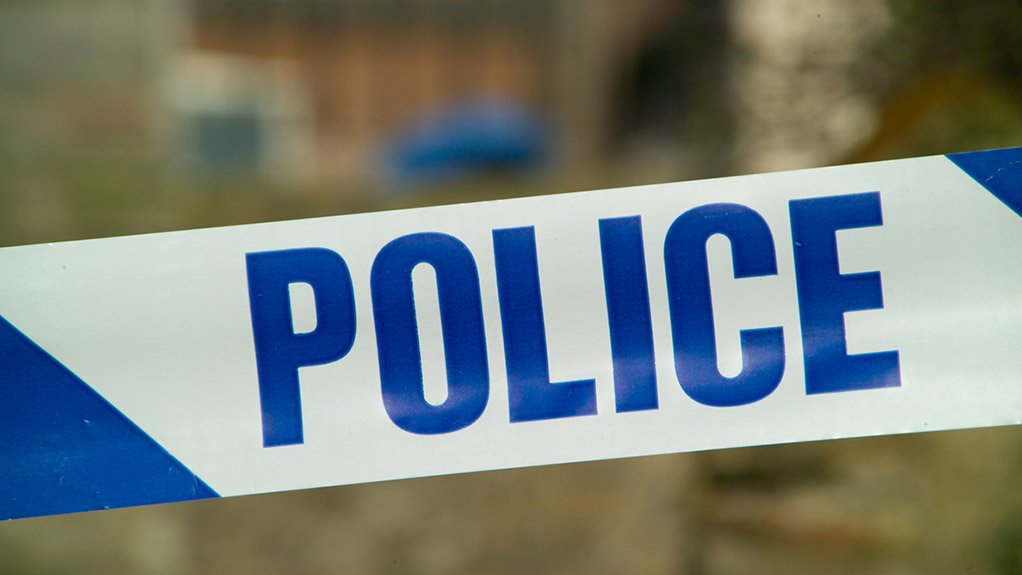 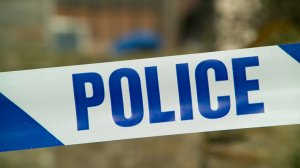 The Evaton police station officers continue to be exposed to terrible working conditions due to the delays in the completion of the new Beverly Hills police station.

The Evaton police station is small, ageing, and old in an environment that is not conducive for work. This is wholly unacceptable under any circumstances, considering that this situation is affecting the police station’s operational services and putting the safety of residents at risk.

The work of a detective plays a crucial role in the criminal justice system as they are tasked with investigations of serious crimes. The fact that there was a burglary at the detective’s office means that the dockets are not safe at the Evaton police station.

There is a need for an urgent intervention to ensure the safety and security of our police stations are tightened.
Furthermore, according to the Gauteng MEC for Community Safety, Faith Mazibuko, the Beverly Hills police station project was tentatively scheduled for completion in July 2021.

The DA conducted an oversight inspection at the Beverly Hills police station and was disappointed to discover that it is still incomplete. The electricity has not yet been connected, and toilets and windows still need to be fixed. No road leads to the main entrance of the police station.

The DA will engage MEC Mazibuko to liaise with her national counterparts Minister of Police, Bheki Cele to ensure that they speed up the completion of the Beverly Hills police station to ensure that the police officers have a conducive working environment and that our people have access to adequate police services.

We will also be tabling follow-up questions to MEC Mazibuko in the Gauteng Provincial Legislature (GPL) to ascertain when will this police station be completed and what measures are being put in place to ensure the safety and security of our police stations across the province.

Delays in completion of this new police station are hindering police service delivery in Evaton.

Our legal team has written to the Director of Public Prosecutions in Mpumalanga, Ms. Nkebe Rebecca Kanyane, for an urgent update on the judicial inquest into the Lily Mine tragedy. The launch of the inquest began on 30 June 2021; over a year later there is no resolution, answer, or justice for the aggrieved families.  The collapse of the container with Yvonne Mnisi, Solomon Nyirenda, and Pretty Nkambule trapped inside now established to be a result of the negligence of the management of Vantage Goldfields Proprietary Limited require urgent action and those responsible to be held accountable.  →