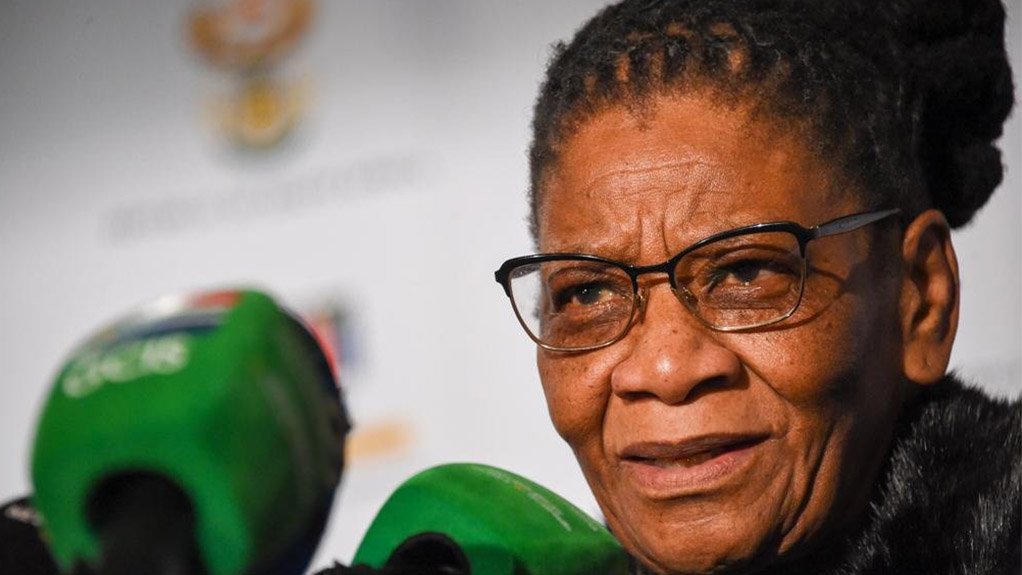 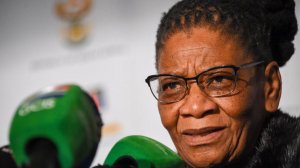 The Minister of Defence and Military Affairs, Thandi Modise, must explain to South Africans what a sanctioned Russian ship is doing at the Simons Town naval base and why there is so much secrecy surrounding it.

Since the commercial Russian vessel docked at Simons Town naval base on Tuesday, the minister of defence has been mum. The vessel allegedly switched off its Automatic identification systems (AIS), the transponders that provide position, identification and other information about a ship to other ships and to coastal authorities.

The vessel should have docked at Table Bay harbour just like other commercial vessels. Instead it was allowed to dock at Simons Town Naval base, which, because it is the largest base in the country, is a national key point.

Evidence suggest that over the last two nights there was unusual activity in the harbour with on-board cranes offloading cargo from the Russian commercial vessel onto trucks. There was also movement by said trucks transporting containers in and out of the naval base. These truck were protected by armed personnel. While trucks transporting containers are not uncommon it is however very unusual for such activities to take place at night.

This behaviour has local residents worried because the vessel is under sanctions by the US and European Union after Russia invaded Ukraine.

Given the ANC government's history with Russia, the minister needs to come clean and explain what is going on and why this commercial vessel which is sanctioned by the US and European Union, was allowed to dock at Simons Town. What is the minister hiding and why is it shrouded in secrecy? The minister and the chief of SANDF have a responsibility to tell South Africans what is going on.

I wrote to the minister today, requesting a personal discussion on the matter, and for her to explain the purpose of the vessel. The DA will continue to call for transparency when it comes to questionable decisions being taken by government.

The DA finds the conduct of the ANC, its ally - the EFF, and the City Manager, Musa Mbhele, who deliberately collapsed the first council meeting of 2023, a complete dereliction of duty which cannot be left without consequences. Of serious concern is the disappearance of the City Manager who similarly did not turn up for the council meeting. It seems that Mbhele is being allowed to be drawn into ANC faction politics through his non-attendance. →