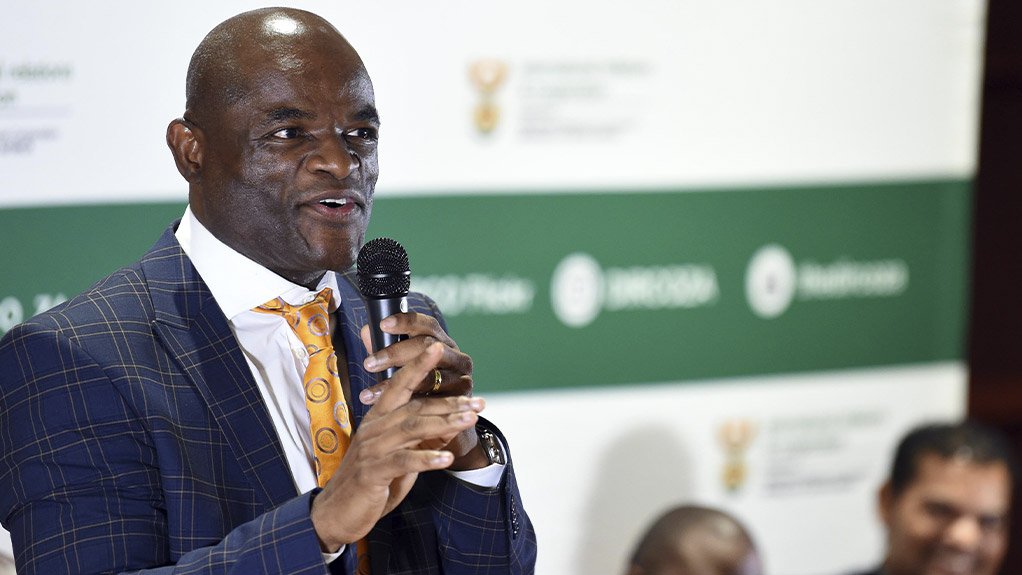 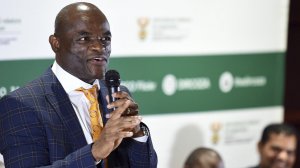 The Democratic Alliance (DA) is opposing financial costs incurred by the Dawid Kruiper municipality in its bid to overturn damning findings on cadre deployment, as made by the Office of the Public Protector (PP) last year.

The PP’s findings speak directly to the flouting of Human Resource processes in the appointment of three former ANC councillors, as well as improper conduct by the municipality that constitutes maladministration, which resulted in irregular expenditure. All of this, under the leadership of the former Municipal Manager, Deshi Ngxanga, who is currently serving as the ANC’s provincial secretary.

Aside from the municipality insisting that the matter initially be discussed in camera, it also came to light during a committee meeting yesterday that costs totaling R135 000, for the acquisition of a legal opinion on the PP’s findings, reflect on the municipality’s financial statements. A copy of the legal opinion, however, has not been shared with the opposition.

The insistence of the Dawid Kruiper municipality to defend blatant cadre deployment within the institution, is wasting limited state resources.

With the development of the Municipal Systems Amendment Bill, and in effect the national drive towards ridding government of cadre deployment, which has robbed institutions of service delivery capacity, it is high time that Dawid Kruiper gets on board.

DA Provincial Leader, Harold McGluwa will, in writing, request COGHSTA MEC, Bentley Vass, as well as Northern Cape premier, Dr Zamani Saul, to intervene to ensure that remedial action is taken in respect of the findings on cadre deployment in Dawid Kruiper municipality.

The DA will also oppose the tabling of the municipality’s financial statements at the next council sitting, as well as submit a motion calling on the specific ANC cadres, who are opposing the PP’s findings, to themselves carry the R135 000 worth of legal costs.

It is time for cadre deployment to stop so that municipalities can move forward again.

The Democratic Alliance (DA) in the Free State is pleased to announce that Councillor Jeff Zwane of Metsimaholo Municipality has been elected as Mayor uncontested this morning. Mestimaholo has been riddled with mal-administration and serious service delivery challenges for a long time. The time to correct that starts today. The DA is excited to bring the much needed change for the people of Metsimaholo. →