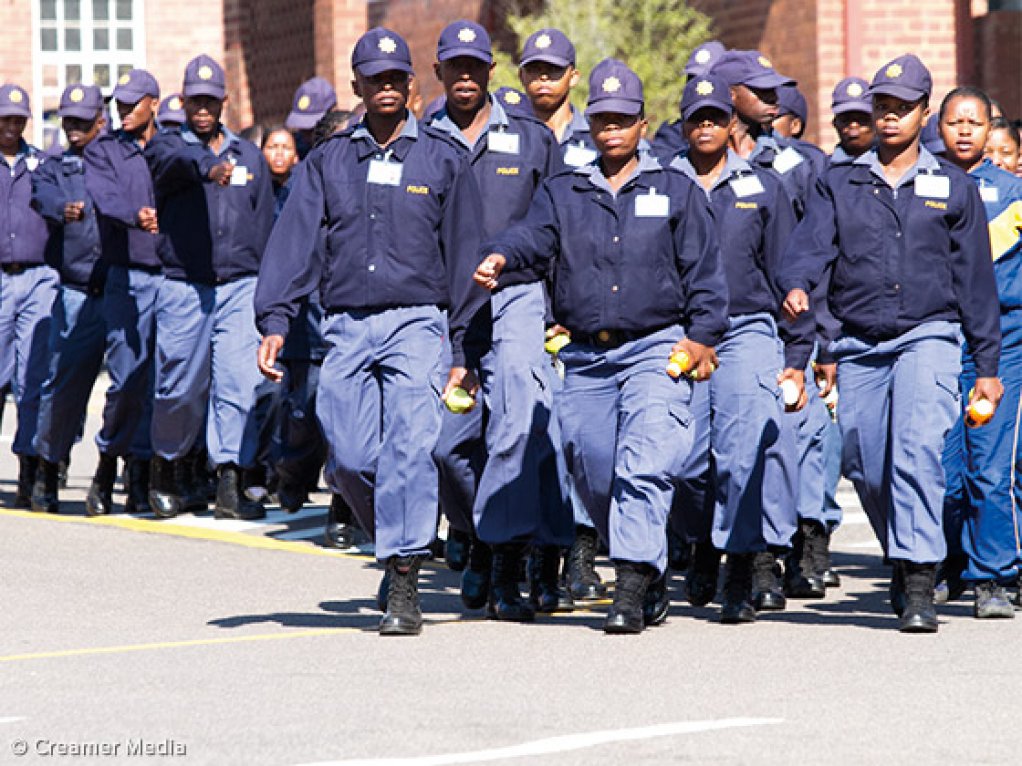 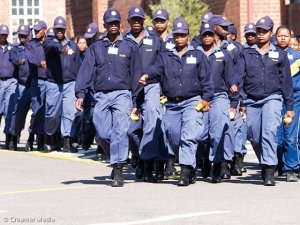 Today the Independent Police Investigative Directorate (IPID) in its briefing to the Portfolio Committee on Police exposed the utter contempt the South African Police Service (SAPS) has for the IPID. The IPID is mandated to hold SAPS members to account for misconduct and criminality; yet the SAPS is ignoring almost all disciplinary action recommended by the IPID.


The IPID reported that there has been an overall decrease of 3% in the intake of cases, however there have been significant increases in the most serious categories of police brutality and criminality:

The presentation revealed that of the 475 cases by IPID and referred to the SAPS for disciplinary action, 416 failed to meet the reporting requirements as stipulated by Section 30(a) which requires that the National Commissioner or appropriate provincial commissioner to whom recommendations are made regarding disciplinary matters initiate disciplinary proceedings within 30 days and provide feedback upon finalisation of the cases.


Today’s presentation indicates that so far the vast majority of disciplinary proceedings have not been implemented by the SAPS as recommended by IPID.


Only 3 of the 26 cops found guilty of criminal activity faced disciplinary action by SAPS. This disdain for IPID’s recommendations cannot be tolerated any longer.


SAPS is effectively ignoring the IPID and allowing criminal cops to run free.


Commissioner Phiyega, in what can only be described as wanton disregard for the IPID, is breaking the law with every one of the 416 instances of non-compliance with Section 30(a) of the IPID Act. She must explain the poor performance of the SAPS in this regard to the Portfolio Committee.

We will therefore be writing to the Executive Director of the IPID, Robert McBride, to ask what the IPID will do to follow-up on these cases of non-compliance and if he will consider laying charges against those responsible.


Those found to be responsible must be criminally charged for illegally ignoring IPID recommendations.

Rand Water’s maximum water treatment capacity of our purification plants (Zuikerbosch and Vereeniging) is 5 000 Mega litres of water a day. From our water purification works, we pump purified water to our pumpstations (Eikenhof, Mapleton, Palmiet and Zwartkopjes) that further pump water to a total of 59 water storage reservoirs in our distribution network from which municipalities receive water to distribute to its residents. The total reservoir storage level on 08 January 2023 was at 76%. This ... →