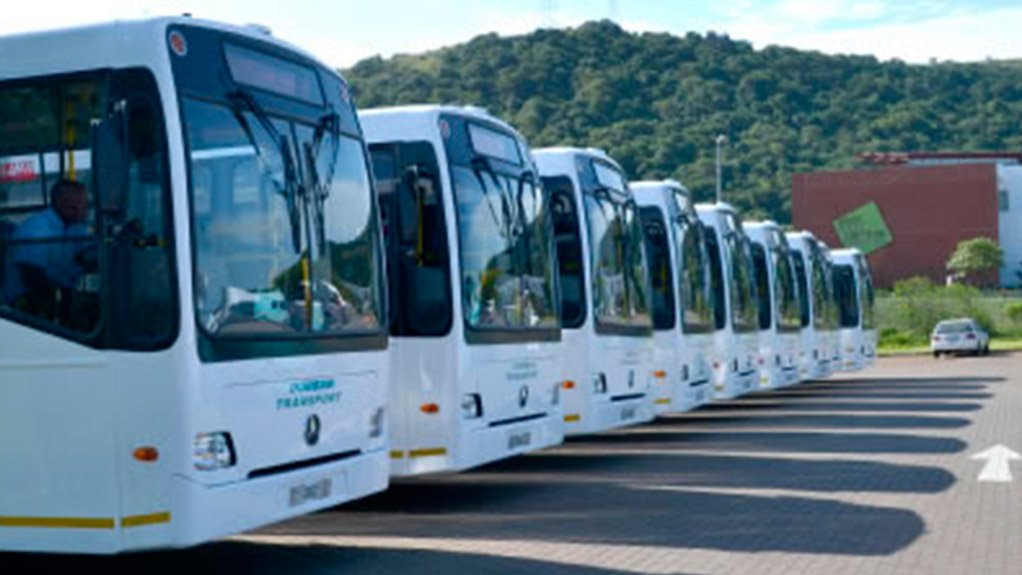 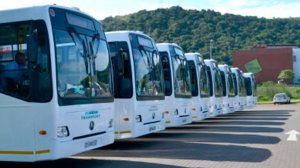 The DA in the Western Cape welcomes the Phase 4A expansion of the Go-George bus services in the George Municipality which is expected to be completed by the end of the year.

Following the continued high demand for a dependable, convenient, safe and affordable public transport system in the city, George Municipality has been collaborating with the Western Cape Government to expand the Go-George services to the community of Thembalethu.

On Wednesday, the Western Cape Provincial Parliament’s Standing Committee on Transport visited the municipality to assess the progress of this project.

The execution of Phase 4A is expected to boost passenger trips from 15 600 to about 24 000 on weekdays. The community of Thembalethu will receive 11 additional buses as a result of the increased number of journeys, which is projected to create jobs through the recruitment of new drivers. Go-George bus stops are anticipated to be within 500m of over 80% of households. Thembalethu residents will have additional options for moving around the city and expanding their access to job possibilities, schools, medical services, and recreation.

MMP Derrick America says, “The DA in the Western Cape welcomes the progress made by the George Municipality in rolling out Phase 4A and applauds the municipality for prioritising public transportation. The opportunities that this kind of accessibility will open up are infinite.

It has been proven throughout the Western Cape province that efficient public transportation can be successful where provincial and local governments work together. Local governments play a vital role in utilising infrastructure development to bring communities together and closer to economic activities.

The Standing Committee on Transport will visit George again in October and in my capacity as Committee Chairperson, I will be requesting regular updates to monitor the roll-out of Phase 4A."