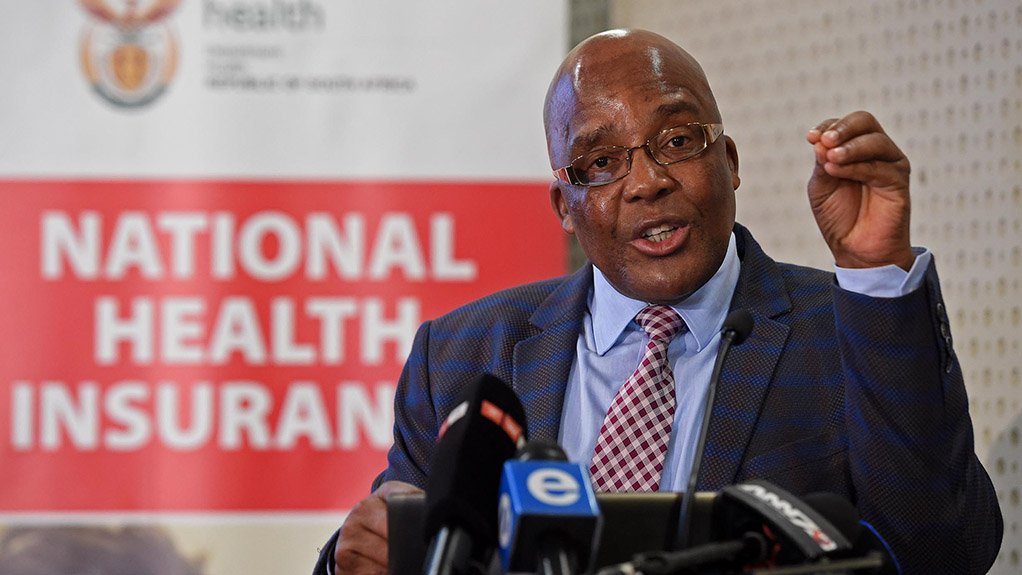 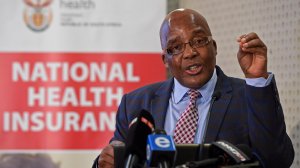 Health Minister, Dr Aaron Motsoaledi’s revelation that his Department has traced only 18% of Listeriosis patients is shocking. Minister Motsoaledi must urgently brief the public on his plan to track down the other 82% of patients to establish the full extent of this looming national crisis.

The Minister confirmed that while 727 people have contracted the infection, only 134 of these patients have been traced so far. It seems odd that the Department knows how many cases of Listeriosis there are but are unable to trace those diagnosed.

The DA’s thoughts are with the families of the 61 patients who have died after being infected and are very concerned that the Health Department has not still been able to establish the exact source of contamination.

Tracing the other infected patients must be prioritised as these people may be key to finding the source of the infection and to preventing any further loss of life. It is an indictment on both the Health Department and the ANC for their failure to step up efforts to end these infections.

Further, this outbreak may have a negative impact on the local food producers as some countries, such as Rwanda, have banned the import of various foods from South Africa. This could lead to further import bans from other countries and could have a devastating effect on the economy and jobs.

Minister Motsoaledi must immediately trace the other infected patients and establish what the source of this outbreak is in order to prevent any further loss of life.

Minister of Water and Sanitation Senzo Mchunu has called for all leaks in the Nelson Mandela Bay Metropolitan Municipality to be fixed urgently, with his ideal being by the end of the week. Minister Mchunu returned to the Metro on July 4th to assess progress made in drought interventions. →