DA: John Steenhuisen, Address by the DA Leader, during the party's debate in Parliament, Cape Town (15/06/22)

DA: John Steenhuisen, Address by the DA Leader, during the party's debate in Parliament, Cape Town (15/06/22) 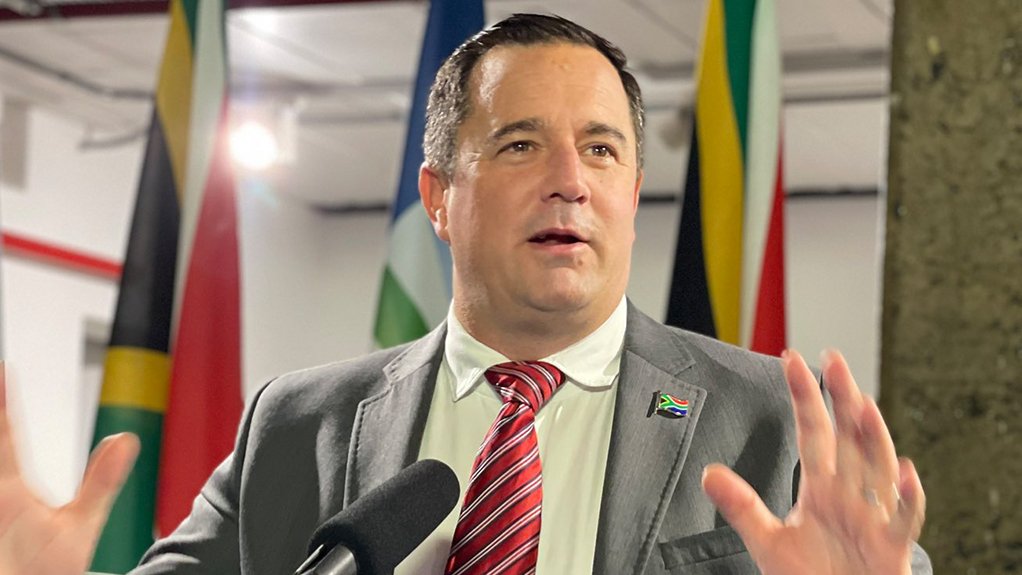 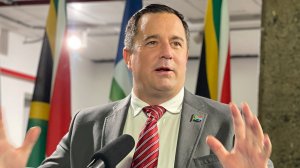 When the DA removes the ANC from national government in 2024, we’ll slash the petrol price by R6 per litre.

We’ll slash it by cutting fuel taxes and deregulating the fuel market.

We’ll slash it because we care about ordinary people, who are struggling to make ends meet.

Not every South African has millions of dollars shoved in a couch to weather them through this winter of discontent.

We care that workers can barely afford the taxi fare to get to work, and those without work can’t afford to even go out and look for work.

Government’s petrol price increases have pushed up food prices because all of South Africa’s food is transported by road now that the ANC has collapsed the rail system.

When the DA removes the ANC from national government in 2024, we’ll slash fuel prices by R6 to bring down the cost of food.

We’ll slash fuel prices by R6 because we care that households across the country are struggling to put food on the table.

The DA cares that parents and grandparents have to look into the eyes of hungry children and tell them there is nothing for supper.

And that millions of children are suffering from childhood stunting, which will harm them for the rest of their lives.

When the DA removes the ANC from national government in 2024, we’ll slash fuel prices to bring down input costs for businesses.

We’ll do it because we care about jobs and we know that jobs come from healthy businesses. Businesses that are thriving and competitive because they’re not forced to pay unnecessarily high input costs.

When the DA removes the ANC from national government in 2024, we’ll slash fuel prices by R6 because we know that high fuel prices hurt the poor hardest.

Poor families spend the highest proportion of their income on transport and food.

Cutting fuel prices by R6 will help lift millions out of poverty.

Madame speaker,
When the DA removes the ANC from national government in 2024, we’ll slash fuel prices because we can.

Fuel prices are high because government slaps on taxes which make up a third of the fuel price.

The government needs these taxes to fill the hole in the budget left from corruption and waste.

High fuel taxes are the price of a corrupt, incapable state.
The ANC is taxing people into hunger and joblessness.

They will tell people that petrol prices are high everywhere.

They will be lying.

That is how much more the people of South Africa are paying for petrol than in Botswana.

Our neighbours are paying R6 less because their government is not slapping on R6 of tax.

When the DA leads a national government in 2024, we’ll bring fuel prices into line with Botswana.

But South Africans shouldn’t have to wait two years to pay R6 less for petrol.

And they can’t afford to wait two years before they can pay for food and taxis.

We need to end the cost of living crisis now.

We need to recognise the urgency of the situation now.
We need to slash petrol prices now.

And we can afford to do it.

If we get tough on corruption, we can afford it.

If we end cadre deployment, we can afford it.

If we slash the presidential protection unit budget, we can afford it.

If we close or sell failing state-owned companies, we can afford it.

What the ANC can’t afford, is to keep ripping off ordinary South Africans.

Because ordinary South Africans are hungry. And we’re gatvol of paying for ANC corruption and waste.

We need a government that tightens its own belt, so we don’t have to keep tightening ours.

We need a cabinet that is lean and effective, not the largest cabinet in the world, that also needs a parallel cabinet because it can’t do its job.

We need a president that has full focus on running South Africa, not one eye on stashing his cash.

Your billionaire president can take his billion dollars and move. We can’t. We have to make South Africa work.

Your billionaire president is not affected by fuel prices. We are. And we’re struggling.

So if you care anything at all about the people of South Africa, show it by slashing fuel prices today.