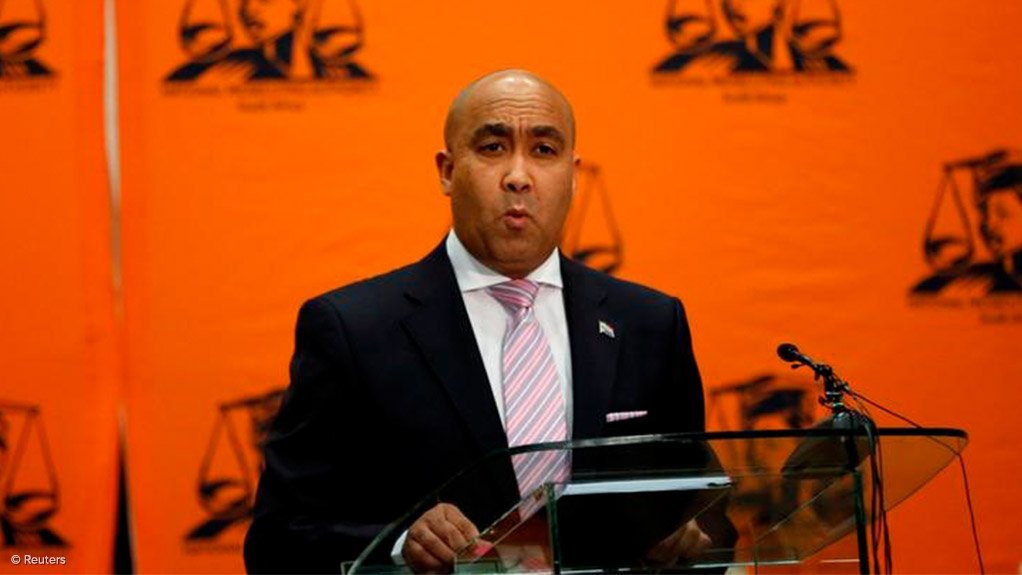 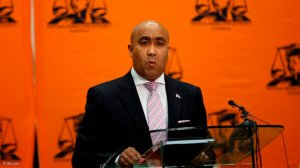 The National Director of Public Prosecutions (NDPP), Adv. Shaun Abrahams, has reverted back to the DA following our request to him to provide written confirmation that he received representations from President Jacob Zuma with regards to the 783 counts of fraud, corruption, money-laundering and racketeering against him.

We also asked him to provide these representations to the DA, so that we could satisfy ourselves that, in the event that Adv. Abrahams were to decide not to reinstate the charges, the grounds for his decision were rational and therefore lawful.

The DA Leader Mmusi Maimane gave Abrahams until 16:00 last Friday to respond to this request.

The NDPP did not revert back on President Zuma’s presentations on Friday because he was “abroad on official business”.

Adv. Abrahams today finally came back to the DA and stated that he will respond to our request by close of business tomorrow, 8 December 2017.

These presentations cannot under any circumstances be considered in secret, considering Adv. Abrahams’ seeming close proximity to the President.

Moreover, if the representations are not rational, the DA will have no hesitation in once more reviewing the decision.

We have not spent the last eight and a half years involved in litigation merely to have an unequivocal decision by the highest courts of our land undone by an irrational administrative decision.

The DA will not rest until President Jacob Zuma has his day in court. Shaun Abrahams must do the right thing: he must reinstate the charges.