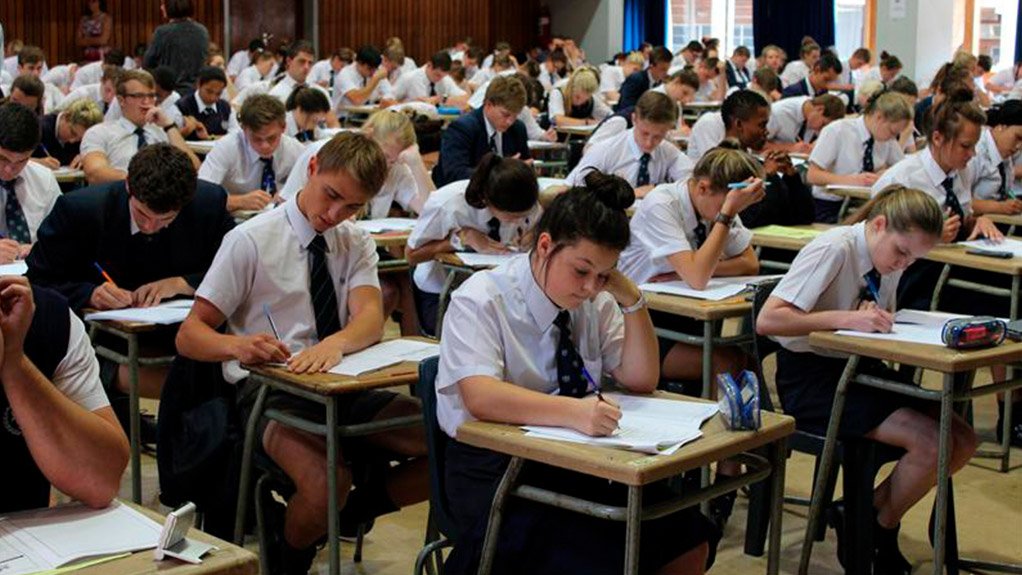 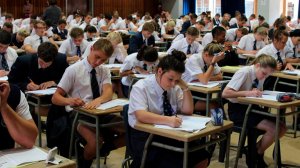 The Democratic Alliance (DA) calls on the Department of Basic Education (DBE) to provide a progress update on the investigation into the leaked Mathematics Matric exam paper. In particular, regarding the source of the leak.

It is vital that we know where this leak originated from to prevent this from happening again. It will also give assurance to both parents and learners that the DBE is on top of this situation.

Preliminary investigations have revealed that further provinces, including Mpumalanga, Eastern Cape, North West, Western Cape, Northern Cape and KwaZulu-Natal, have also been affected by the leak, in addition to the leaks initially reported in Gauteng and Limpopo.

This leak has cast a massive cloud over the integrity of the Matric exam process and to ensure that the rest of the exams are beyond reproach we need to know how this leak originated to prevent similar leaks in the future.

The Class of 2020 has already had an incredibly challenging academic year, and this leak has no doubt lead to further anxiety for Matrics on how it will impact the rest of the examination going forward.

The Council for Scientific and Industrial Research (CSIR), an entity of the Department of Science and Innovation celebrates been crowned South Africa’s top employer. The 2021 Top Employers have been announced and the CSIR was recognised as a Top Employer in the country. Being certified as a Top Employer showcases an organisation’s dedication to a better work environment and exhibits this through excellent human resources (HR) policies and people practices. →