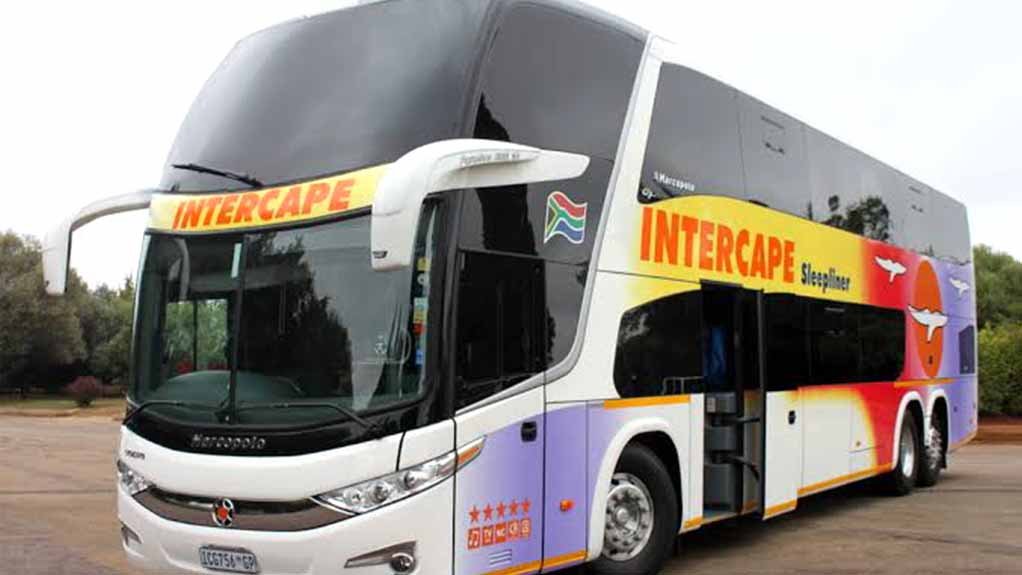 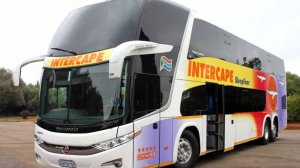 The DA strongly condemns the shooting of an Intercape bus driver on the N2 in Cape Town over the weekend. The Western Cape Standing Committee on Transport will be writing to the Minister of Transport, Fikile Mbalula, to urge him to immediately act on the Eastern Cape High Court ruling to implement strategies to mitigate long-distance bus attacks.
On Saturday, a gunman opened fire on an Intercape bus traveling to the long-distance company’s terminal in the Cape Town CBD to pick up passengers. The driver sustained injuries and is recovering in the hospital. The DA sends him our best wishes and hopes for a speedy recovery.

This shooting comes despite the Eastern Cape High Court in October ordering Minister Mbalula to to protect the company, its drivers and passengers from ongoing bus attacks. Minister Mbalula was instructed to take proactive measures to stop attacks on buses owned by Intercape that are reportedly being carried out by disgruntled taxi associations. He has done nothing to bring change to save lives and protect infrastructure. Contestation over the issuing of licences, bus routes and fares are said to be behind these wanton acts of violence.

MPP Ricardo Mackenzie says, “Bangikhaya Machana, a 35-year-old driver who was shot three times at Intercape's Cape Town depot earlier this year, has already lost his life, and there have been over 150 violent incidents involving long-distance buses. Despite these cases, Minister Mbalula denies that he is not responding appropriately enough to address the situation affecting long-distance buses, as seen by his decision to appeal the High Court's ruling.

It would appear that the violent crimes unit established to focus on transport-related violence is not doing enough to resolve the issue. Public transport commuters cannot lose safe access to long-distance buses in this manner. It is unfathomable that commuters in the Western Cape will lose another affordable method of transportation in the form of long-distance buses after already losing efficient trains under Minister Mbalula's leadership.

The Standing Committee was informed by SAPS in August of this year that no arrests had been made in relation to Intercape attacks since April 2021. It is concerning that Minister Mbalula has not taken the necessary steps to protect these companies and their drivers. The lack of political will to address the extortion issues within the transport sector will only result in more lives being lost.”

Rapid urbanisation, population growth and increasingly scarce resources are high on the agendas of scientists, innovators, decision makers and governments around the world.  The 5th National Global Change Conference, currently under way at the University of the Free State (UFS) in Bloemfontein, has brought these stakeholders together to discuss research related to addressing these and other challenges. →