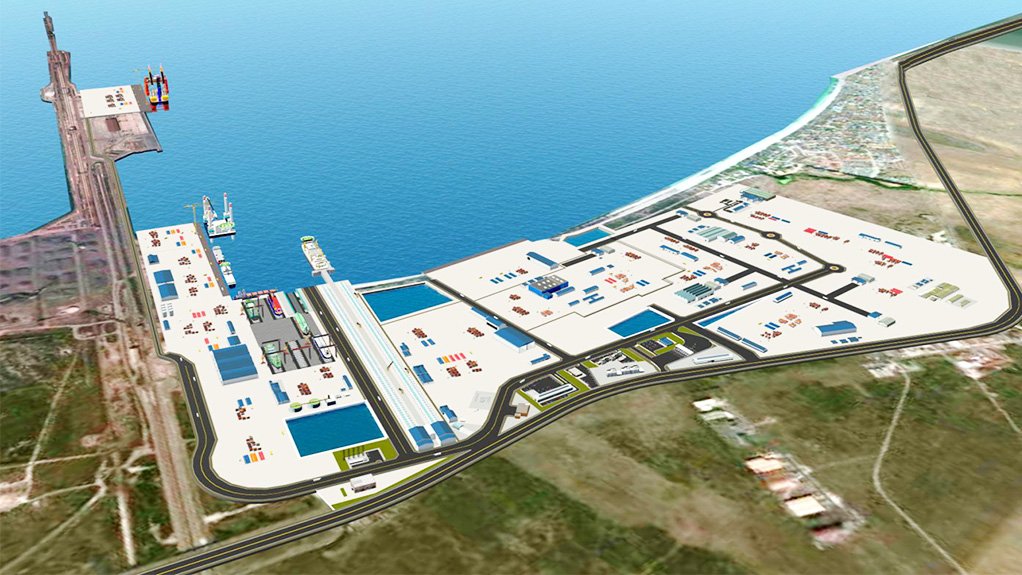 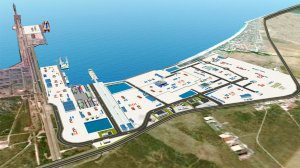 The job-creating prospects that exist in the Saldanha Bay IDZ are reason enough to do everything that can be done to prevent the closure of the Saldanha Works steel plant. It would be a terrible mistake to lose this manufacturing capacity because of temporary high input costs for energy. I therefore reiterate my call for national government to find a solution together with ArcelorMittal to alleviate the burden Eskom is putting on the plant through the winter months, and prevent the closure of the plant.

The DA-led Western Cape is on the right track to creating opportunities for economic growth and jobs. Project Khulisa is a focused intervention program by the Western Cape Government aimed at accelerating economic growth in the Oil and Gas sectors. The natural advantage of the Saldanha Bay is notable, the port of Durban, Port Elizabeth and Cape Town can fit into the Bay of Saldanha. The bay is also well placed to service the industry located to service the oil and gas companies exploring on the West Coast of Africa especially.

The majority of the jobs will be highly skilled, and well-paying jobs creating R8.2 billion in cumulative taxes. It will contribute R82bn to the GDP of South Africa, and 53.4 billion in Gross Geographic Product to the Western Cape. The DA-led Western Cape will continue to show that good government intervention programmes, together with an enabling environment create jobs and growth.

DA wins fight against corruption and cadre deployment in Knysna

The Western Cape High Court has granted the DA’s urgent application to interdict salary payments to illegally appointed political cronies in Knysna. The first business of the ANC/Patriotic Alliance/EFF/PBI Coalition of Corruption after they ousted the DA-led coalition government, was to illegally change the municipal organogram to accommodate eight cadres. They also did not follow any due process in appointing their cronies. →