CYPSA: Statement by the Concerned Young People of South Africa, NGO, Nigerian girls left to fend for themselves (08/07/2014) 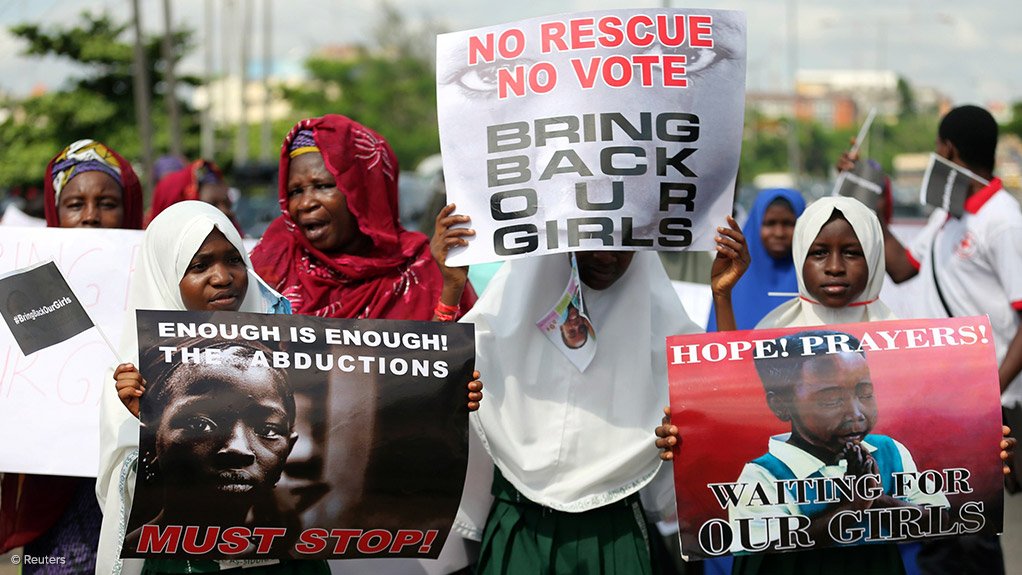 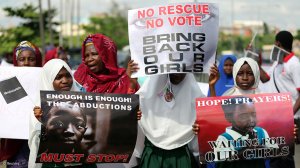 We marvel at the fact that 63 girls previously abducted by Boko Haram terror-ists have managed to evade their captors and make their way back home, bringing with them news of the whereabouts of the remaining abductees. It remains unthinkable to CYPSA however, that these girls are being left to them-selves to find a way of escape.
We find it strange that after 84 days, no help is forthcoming from the Nigerian government, and that offers of help from countries such as the USA and Britain are being delayed or not accepted at all. Is there more to this matter than meets the eye perhaps?

How could it be that a handful of terrorists can go about killing and abducting people daily, with the whole world watching, and get away with it? Surely the apathy and delayed response on the part of Nigerian officials, and the disre-gard for the human rights of these young girls, paints a very bleak picture of the state of affairs in Africa.
Where are the fathers of Nigeria? Is Goodluck Jonathan not a father himself? Would he only move to action if his own daughter was abducted?

Of equal concern to our organization is the following headline which ap-peared in the media this week:
‘Kloof drug bust bumped down to R20-million’

Two weeks ago, a police raid was conducted on a premises in Kloof, Kwa-Zulu Natal. Three men were arrested after 10 tons of methaqualone, commonly known as mandrax, was discovered on the property along with sophisticated laboratory equipment and large quantities of chemicals used in the manufac-ture of the drug.

Today we discovered a report in which advocate Nathi Mncube, national spokesman for the National Prosecuting Authority of South Africa, states that the drug bust was not as large as was initially reported and that the total amount of drugs seized has a value of only approximately R20 million, instead of the R3-billion previously reported.
According to Mncube, 45kg of Methaqualone was found in a powdered form while another 2 000 litres of ingredients in a liquid form were confiscated.

This creates a deficit of just under 8000 kilograms or 2980 million rand. As our headquarters is based in Kwa-Zulu Natal and as we assist as many as 1000 young men a year with drug addiction problems, many of whom were habitu-al mandrax smokers, this blow hits too close to home for our liking.
We could accept slight discrepancies in the initial estimates of the value of the narcotics found at the scene, but this mammoth inconsistency is a bit difficult for us to swallow.
08/07/2014)CYPSA feels that further intensive investigation into theses matter is warranted and that the case should be promoted to a higher court. Corruption continues to undermine the efforts of those who would see drugs eradicated from the streets of our country.

The DA finds the conduct of the ANC, its ally - the EFF, and the City Manager, Musa Mbhele, who deliberately collapsed the first council meeting of 2023, a complete dereliction of duty which cannot be left without consequences. Of serious concern is the disappearance of the City Manager who similarly did not turn up for the council meeting. It seems that Mbhele is being allowed to be drawn into ANC faction politics through his non-attendance. →