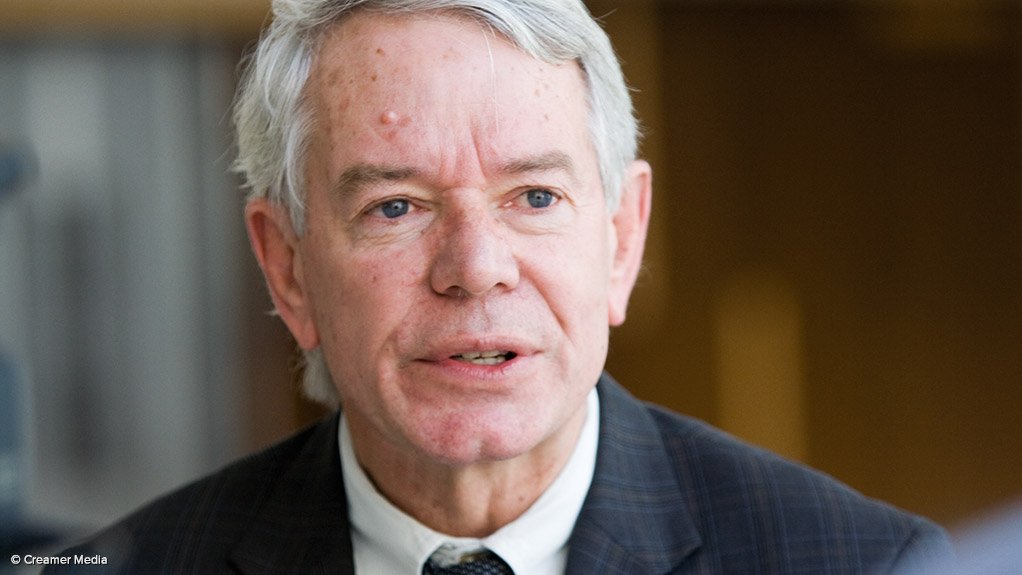 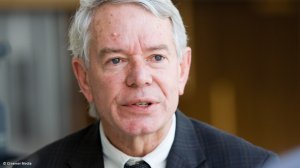 The African National Congress (ANC) is exploring new ways to speed up land reform without amending the Constitution to allow for expropriation of land without compensation.

"While the ANC has not consolidated its position in this respect, the emerging view within is that the Constitution does not require an amendment," said Deputy Public Works Minister Jeremy Cronin.

In a new twist in the heated debate, Cronin said that instead of amending section 25 of the Constitution, the party wants to use the Expropriation Bill that was returned to Parliament to include specific circumstances to allow for the possibility of expropriation of land without compensation.

Cronin was speaking at the National Forum for Dialogue on Land, Heritage and Human Rights in Johannesburg on Tuesday. The dialogue discussed the issue of the emotionally charged land debate.

Cronin is part of a task team established by President Cyril Ramaphosa in March to clear the existing "confusion" on the party's intentions on land reform that suggested it shared the same stance with the Economic Freedom Fighters (EFF), while also trying to please investors.

The task team includes the party's national working committee member Ronald Lamola, advocate Tembeka Ngcukaitobi, who is considered an expert on land issues, and other academics.

Conditions for expropriation without compensation

The EFF wants the state to own all land and is explicit that section 25 of the Constitution must be amended.

The section currently only allows for expropriation in the public interest subject to compensation that can be agreed to by affected parties or approved by a court of law. The proposal would also see black people stripped of their title deeds.

The EFF put forward the motion for a constitutional amendment before Parliament and it was approved, however, with an ANC amendment that sent the matter to a Joint Constitutional Review Committee process that will include public consultation. The committee has an August deadline to finalise the process.

The party had offered the ANC its 6% representation in Parliament to give it a two-thirds majority to allow for the Constitution to be amended.

Cronin said it was not a matter of course that the Joint Constitutional Review Committee would emerge with a decision that the Constitution must be amended.

He said the ANC was pushing for the Expropriation Bill to allow for expropriation of land without compensation under definitive conditions, including instances where land is abandoned, labour tenants have occupied the land and are working it in the absence of the owner or where owners are using the land purely for speculation.

"It doesn't make sense to compensate someone who has long left the farm or building and other people are living their lives there," he said.

'Don't change the Bill of Rights'

The Expropriation Bill was returned to Parliament by former president Jacob Zuma after it was seen to have been rushed through the National Council of Provinces, which risked opening it up to a legal challenge.

"Yes we need to accommodate what is now an official ANC resolution that there needs to be the possibility of expropriation without compensation, but that possibility does not require changing the Constitution - it can be done via a statute, via legislative process invoking the limitation clause inside of the property clause itself, in referring to the broader limitations in the Bill of Rights," Cronin said.

He warned against tampering with the Bill of Rights, where section 25 resides.

The ANC was deeply divided ahead of its December elective conference, as those supporting Ramaphosa argued that the state had failed to test the current Constitution to expropriate land. Others blamed the government for the slow progress in land reform.

However, those who supported his rival Nkosazana Dlamini-Zuma won the day during a heated debate that saw delegates at the end of conference exchange blows.

But the final resolution had a caveat that land must be expropriated without compensation while still ensuring food security and protecting the economy.

Gauteng has a new premier in former MEC for education Panyaza Lesufi who was elected during a special sitting of the legislature on Thursday. Lesufi defeated Democratic Alliance candidate Solly Msimanga by 16 votes. He received 38 of the 60 votes that were cast while Msimanga got 22. There were 13 members that did not vote. His election comes as a result of the resignation of former premier David Makhura who has been at the helm of the province since 2014. →