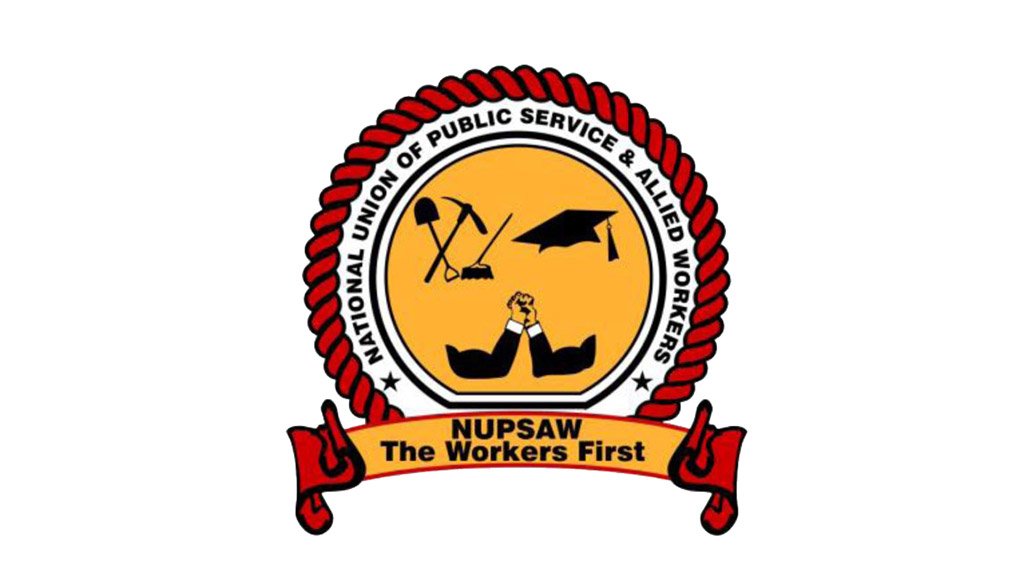 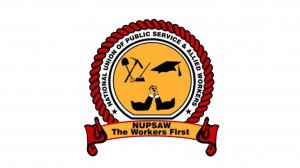 The National Union of Public Service and Allied Workers (NUPSAW) representing public servants in the Public Service Coordinating Bargaining Council (PSCBC) for the past 20 years, is excited to announce that we have received a set-down date for the wage agreement dispute to be heard in the Labour Appeal Court on the 2nd December 2020.

The application came after the employer failed to implement a 2018 multiyear collective bargaining agreement which provided that for the 1st April 2020 to 31st March 2021 financial year, public servants on the salary level one to seven would be entitled to increases in line with the projected consumer index level (CPI).

NUPSAW is disappointed that the government is being slow in addressing social issues, especially those related to the preservation and creation of new jobs. More frustrating is that the working class on the front line are still unfairly protected and appreciated. The Cabinet’s economy recovery plan, yesterday was a little public relations (PR) exercise used to cover the mess the government caused to the economy.  At the same time, the proposed several to-do lists failed to ease the public servants' demands.

We demand the recognition of public servants that have worked tirelessly to ensure the continued delivery of services to our community and country during what has been an incredibly challenging period. Failure to do so, we are ready to close and occupy government offices to ensure the last leg of the agreement is implemented.

We further encourage our members to be patient, as we await the hearing for any developments.

Issued by The National Union of Public Service and Allied Workers

The Minerals Council notes the statement made by Cabinet in respect of interventions to support domestic ferrochrome production and its chrome value-chain sector. The interventions proposed include the introduction of an export tax on chrome ore, the usage of energy efficiency technologies for smelters, and the adoption of cogeneration and self-generation technologies. The Minerals Council recognises that government is considering the plight of the ferrochrome producers. But it is disappointing ... →