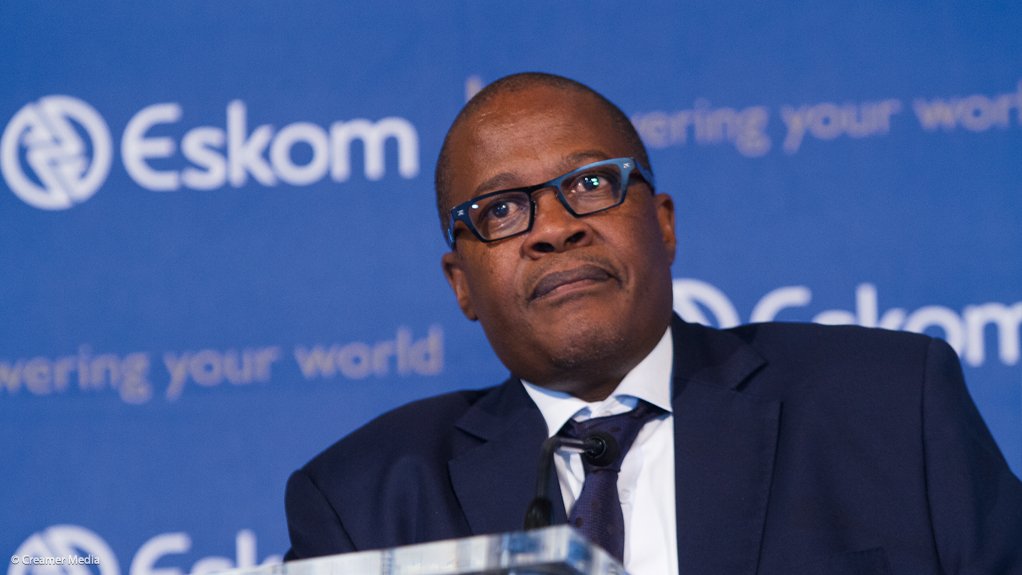 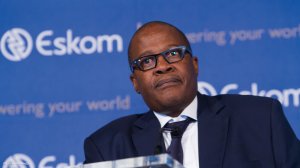 Brian Molefe, the former CEO of Eskom, has been directed to pay back just under R10-million, plus interest, to the power utility's pension fund.

This follows a drawn-out legal process that dates back to 2018, when the same court set aside all Molefe's pension payouts.

But the former Eskom boss did not pay back the money in the intervening four years, arguing that he didn't know what exact amount he needed to pay.

The Gauteng High Court in Pretoria has now ruled that Molefe needs to pay the pension fund R9 985 540 plus interest calculated from 31 October 2019 up to the date he pays.

In a statement, the fund said that this brings the matter of what Molefe needs to pay to a close. "[The] ruling means Mr Molefe will have to pay back as directed by the court," it said.

The fund, meanwhile, will pay back Eskom the balance of the R30-million it had received from Eskom.

Molefe, who served two stints as Eskom's CEO, was initially ordered to pay back his pension by the North Gauteng High Court in Pretoria in January 2018 in a case brought by trade union Solidarity and the DA.

"We find that Mr Molefe was never entitled to receive any pension benefits from the Eskom Pension Fund and the payments in lieu of such benefits were patently unlawful," the court ruled at the time.

The court also set aside the power utility's acceptance of Molefe's early retirement and the controversial decision to reinstate him as CEO.