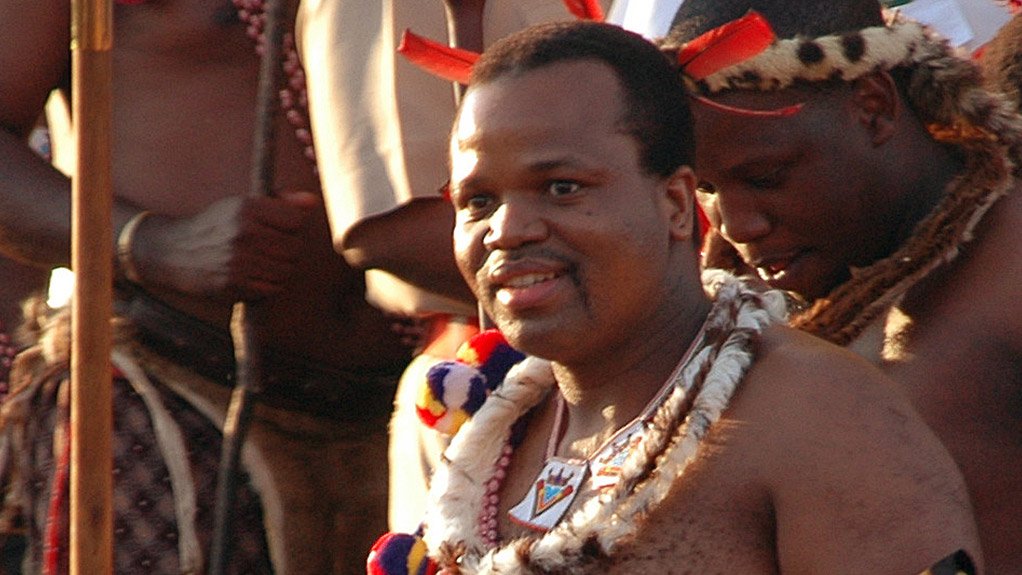 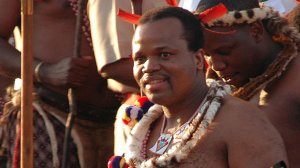 Swaziland has become a police state that brutalises its citizens with impunity. The people of Swaziland are trapped in the world’s biggest open prison. Violent protests in Swaziland have escalated to the point where major towns in the kingdom have shut down, and at least 28 people have died as police clash with protesters in some of the worst unrest in the country’s history.

In the specific case of yesterday’s outrageous violence against the people, public sector workers organized a march to demand a Salary Review against the wage freezes and for better working conditions, as well as the release of the two members of Parliament, arrested during protests earlier this year.

We call on the people and the government of South Africa to stand up and take drastic action against this medieval regime that is trampling on people’s rights using the support from both the South African government and the private sector. At this stage, we commend the South African president, in his capacity as chairperson of the Southern African Development Community (SADC) organ on defence, politics and security cooperation, for dispatching a special envoy to Swaziland, which is expected to be in the country this week. The envoy is made up of Comrades, whom we hope will meet with the relevant stakeholders to assess the situation that has completely gone out of control.

Whilst the federation is not in favour of the conversations around sanctioning Swaziland, it must be made clear that the Swazi regime would not continue to abuse its people without the cooperation and support of the South African government and the private sector.

The fight for democracy and justice will continue despite the cowardice and betrayal of the people of Swaziland by both the SADC and the African Union. It is embarrassing to witness the whimpering behaviour of these organisations on the Swaziland question. The people of Swaziland and the continent deserve better than this!!

COSATU will continue to offer its unwavering support to the people of Swaziland, who are commendably and heroically standing up against this naked despotism. In this regard, the federation is seriously engaging with Comrades from the United eSwatini Diaspora South Africa, the Swaziland Solidarity Network, and our alliance partners to devise a concrete strategy and plan moving forward on our solidarity with the people of Swaziland. This should result in some action from our side in the coming week.

COSATU also calls on the Southern Africa Trade Union Coordination Council (SATUCC) to urgently deploy a special envoy to Swaziland within the next two weeks. We need to build regional and international consensus on Swaziland, taking particular interest in the role of the Southern African region structures that have the powers to consolidate this consensus-building on Swaziland.

In honour of the fallen giants of the Swazi struggle, such Mario Masuku, Jan Sithole and others who died demanding democracy and people’s power, we reiterate their call for the unbanning of political parties, the release of all political prisoners, and a new democratic constitution for the country. The brave political prisoners locked up in Mswati prisons deserve our solidarity and unconditional support.

Injeje condemns the arrogant testimony of the murderer and racial violence instigator in Phoenix, Glen Naidoo of KZN VIP Security

INJEJE yabeNGUNI Council unequivocally condemns the arrogant testimony of the racist called Glen Naidoo from KZN VIP Security, a known murderer and instigator of racial violence that resulted in the Phoenix Massacre during the  July unrest. Our council has observed with disgust how this individual and his murderous company KZN VIP Security have not been charged for instigating violence against natives in the Phoenix area. This little man is on video instigating people to erect unlawful ... →