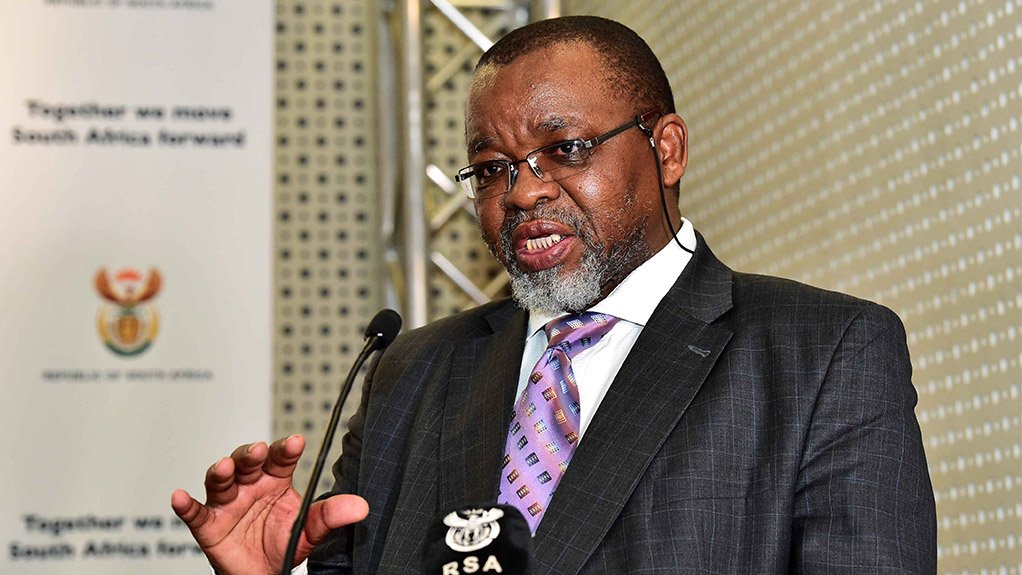 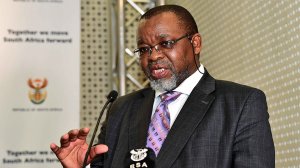 COSATU welcomes the budget vote presentation by the Energy Minister; Gwede Mantashe last week in parliament. The budget presentation addresses many of the elements of the IRP that were problematic for federation.

The Federation previously welcomed the significant inclusion of renewable energy in the draft IRP, as renewables have the potential to create jobs and have a positive impact on the environment.

We, however, believe that renewable energy must be implemented in the broader scheme of the energy mix. This is largely due to the fact that unlike other energy sources, renewable energy is intermitted (reliant on access to the sun and wind) and constrained because renewable energy does not have baseload.

The IRP’s uneven bias towards renewable energy was a cause for concern given the government’s reliance on the private sector to develop renewable energy supply, with no mention of Eskom’s potential to generate renewable energy. COSATU has rejected the privatisation of the generation of electricity because private interest prioritises profit maximisation above the meeting of social needs. For this reason, COSATU’s call is for a publicly-owned and democratically controlled renewable energy sector made up largely of parastatals and cooperatives.

COSATU’s call for a just transition to a low-carbon and climate-resilient economy involves a transition from total dependence on fossil fuels to a mix of energy sources which include renewable energy sources. COSATU in line with its resolutions adopted at the 13th National Congress would prefer a balanced approach in which coal and other energy sources provide the requisite baseload for the grid.

Minister Mantashe indicated in his presentation that he sees a future for cleaner coal, a statement that must be further explored as a mechanism to usher in a just transition.  The draft IRP post-2030 envisages the decommissioning of coal plants, coal will contribute less than 30% of the energy supply by 2040 and less than 20% by 2050.

This reduction of coal capacity will no doubt co-exist with a massive increase in job losses in the coal power plants, indirect jobs in the value chain, businesses and communities in all the affected areas. Therefore it would be shortsighted to impose coal reductions as envisaged in the IRP without considering advancements in clean coal technology.

COSATU urges the minister of energy to consider COSATU’s recommendations in strengthening the IRP. COSATU’s broad posture on the recommended plan:

·         COSATU opposes the inclusion of 2500MW of hydropower in 2030 to facilitate the RSA-DRC treaty on the Inga Hydro Power Project. The project is a threat to the security of supply a DRC, among others, is politically and militarily unstable. The distance between South Africa and the DRC is approximately 4000-5000km a direct transmission line would have to be built through a few countries further threatening the security of supply.