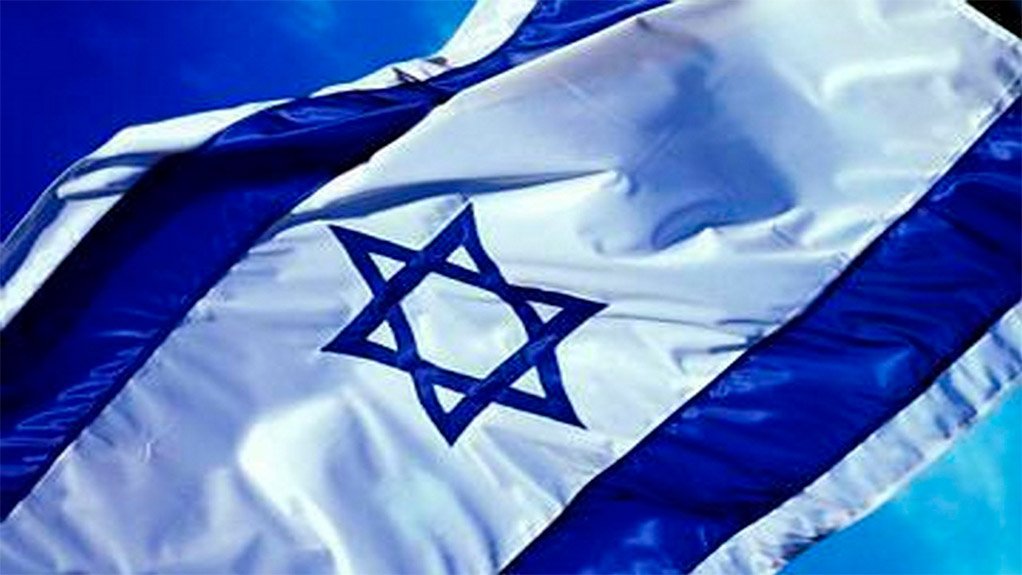 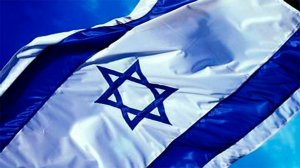 The Congress of South African Trade Unions (COSATU) condemns in the strongest terms, the planned Israeli annexation of Palestinian territories which is a blatant violation of international law. The war crimes that are currently being perpetrated against the people of Palestine, as well as the Israeli government’s decision to occupy more Palestinian land is abhorrent and harms the chances for regional peace in the near future. Israeli Prime Minister Benjamin Netanyahu has announced that he will annex parts of the West Bank, including the strategic Jordan Valley and dozens of Jewish settlements, in line with Trump's Mideast plan from the 1st of July 2020.

COSATU holds the view that this unilateral redrawing of the Mideast map will destroy any lingering hopes for establishing a Palestinian state and reaching a two-state peace agreement. In addition to this, the double standards and failure by the International Criminal Court (ICC) to prosecute Israel for human rights abuses makes a mockery of the public international laws, and law of nations which stipulate the standards generally accepted in relations between nations.

It is disappointing to note that seventy-two years since the creation of the Israeli state in the Palestinian land; there are still no tangible improvements on resolving this illegal Palestinian occupation by Israel. The Zionist Israeli entity in cahoots with Anglo-American imperialism continues to wage war against the poor and innocent people of Palestine. This includes the deliberate bombings of ordinary people, assassinations, and murder of leaders, depriving entire populations of access to basic resources, denying them the freedom of movement, detention without trial and torture of thousands of Palestinians.

COSATU unequivocally advocates for a free Palestine and calls upon all progressive forces to act and fight against forces who continue to add fuel to Israeli-Palestine tensions. We have an opportunity to not just offer solidarity in words, but to commit to political action, grassroots action, local action, and international action that will give us what justice requires - and that is a free Palestine.

The Democratic Alliance (DA) welcomes the announcement by Minister of Home Affairs, Aaron Motsoaledi, that the re-issue of identity documents, solemnisation and registration of marriages, amendment and rectification of documents, late birth registrations and application and collection of passports will resume today 4 March 2021. It was further announced that eHomeAffairs services will open on Monday 8 March 2021. However, recent revelations in Parliament of the wholly inadequate action on the queue chaos outside Home Affairs offices have raised the question of why this ANC government does not take service delivery to South African citizens seriously. →