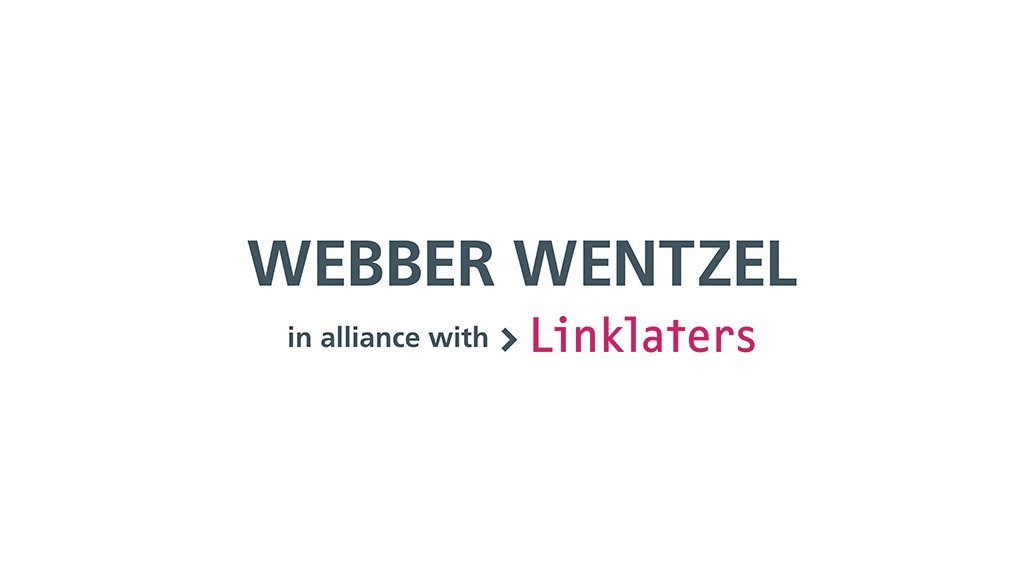 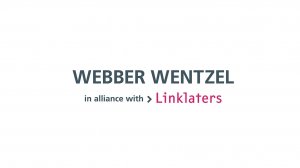 South African businesses with links to China need to be aware of the country’s recently passed Personal Information Protection Law (PIPL), which comes into force in November 2021

In addition, Chinese investment into the South African economy has been steadily increasing over the years.  Chinese organisations have injected funds into some of South Africa's key economic sectors such as energy and electricity and other infrastructure development initiatives. The relationship between the two countries is likely to be further strengthened in the immediate future following the China-South Africa Trade and Investment Roundtable which took place in China in July 2021.

China's laws and regulations are of significance to South African organisations that do business with organisations in and from China.  Of particular importance is a new privacy law which has been passed in China, entitled the "Personal Information Protection Law" (PIPL).  The PIPL will come into force on 1 November 2021.  In many respects, the PIPL is similar to the EU's General Data Protection Regulation and South Africa's Protection of Personal Information Act (POPIA).  However, the PIPL contains some unique features.

South African organisations that fall within the categories described below will need to consider the PIPL. We have included some key considerations (note that the list is not exhaustive). * it is unclear what type of companies will be classified as CII operators but they may include, for example, public communication and information service providers; military suppliers etc

South African organisations that engage in trade relations with China or form part of a Chinese group of companies or have other business ties with China should be mindful of the compliance requirements contained in the PIPL, in light of the impending 1 November 2021 compliance deadline.

Webber Wentzel and its alliance partner Linklaters have a number of expert data protection lawyers, both in South Africa and China, that are well-placed to give advice on these matters.