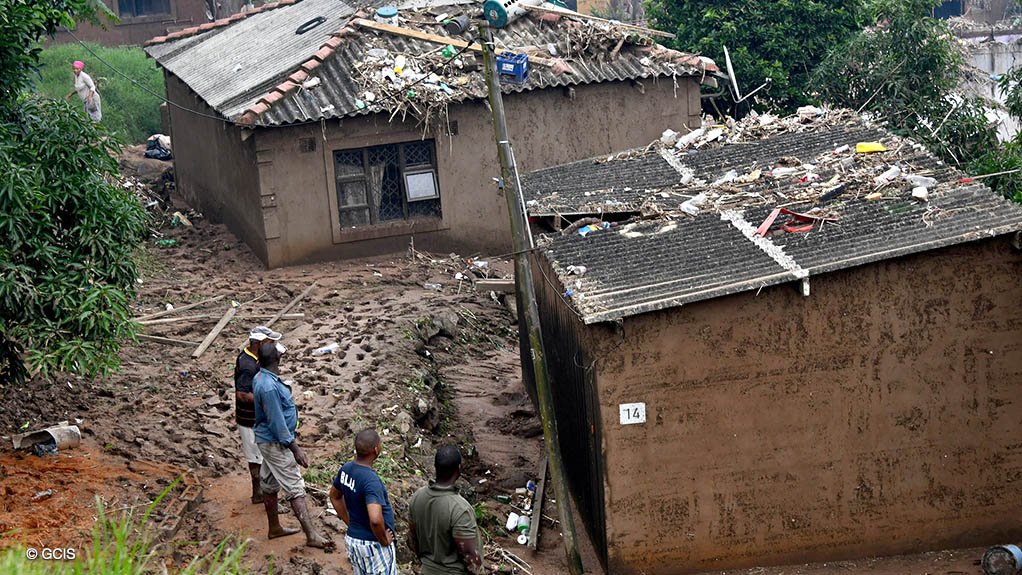 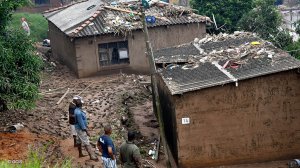 While the floods have claimed the lives of 488 people, over 60 people are still missing and many families have been left without shelter and forced to use local community halls and schools.

Over 100 schools are affected in KZN which has put a halt on learning.

President Cyril Ramaphosa declared a National State of Disaster on Sunday and vowed that all affected communities would be assisted.

He visited the province to see the damage, estimated to be billions of rands, as government departments assessed the extent of the damage.

The money will also be used to assist Eastern Cape areas that were ravaged by extreme weather conditions, and to assist with a fire disaster in Langa, in the Western Cape, that left scores of people displaced.

An influential faction in Nigeria's main opposition party said on Wednesday it had pulled out of the campaign council for the party's presidential candidate Atiku Abubakar, which could weaken the party's chances at the February election. Political parties in Nigeria will officially start campaigning next week for the election to pick a successor to President Muhammadu Buhari, who steps down after serving a final four-year term. Abubakar, presidential flag bearer for the People's Democratic Party, Bola Tinubu of the ruling All Progressives Congress party and Peter Obi of the Labour Party are the main contenders in a field of 18 candidates. →