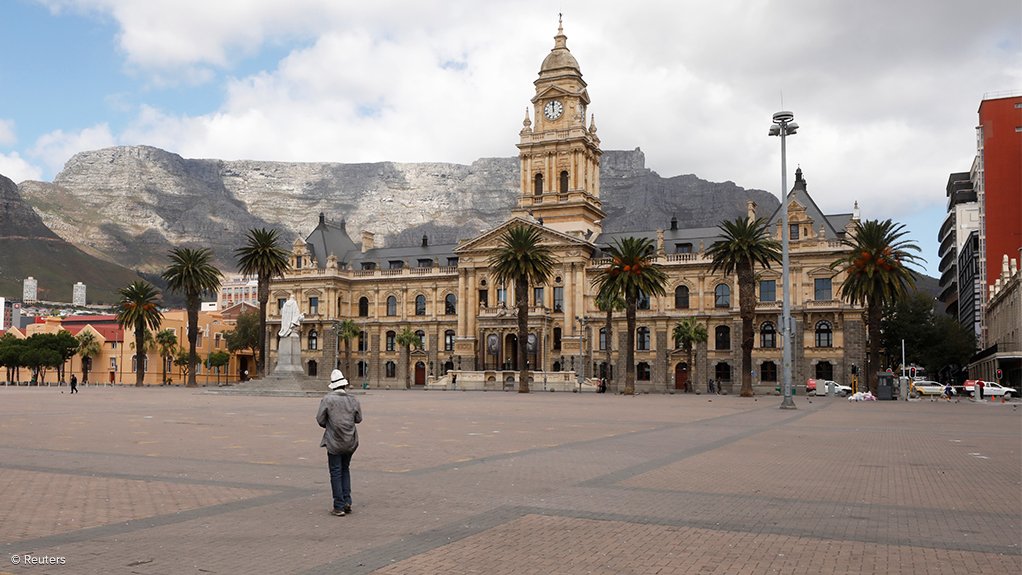 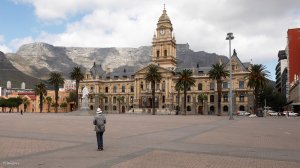 Earlier this month Parliament’s Presiding Officers announced that the 2022 State of the Nation Address (SoNA) will now be held at City Hall following the devastating fire that damaged the National Assembly (NA) building, including the NA chamber where the official sittings of the NA and Joint Sittings of both Houses of Parliament are usually held.

After the hand-over, the City Hall will be declared the Parliament of South Africa precinct.

President Cyril Ramaphosa is due to deliver the SoNA on February 10 at 19:00.