Calls for Zuma to step down premature and unfounded: ANC 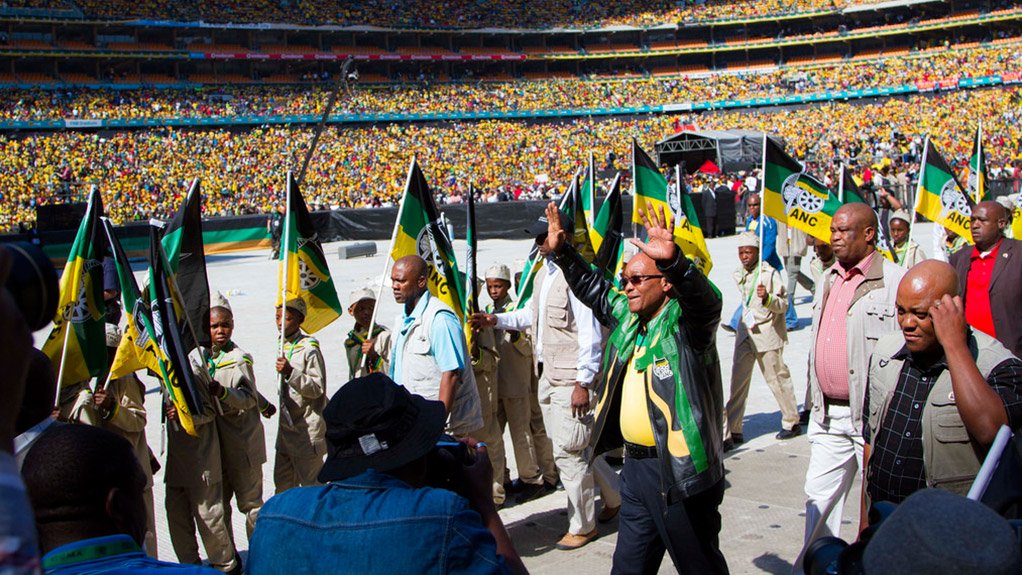 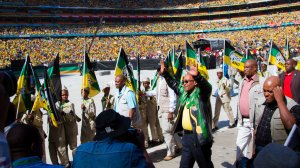 “It is premature and unfounded,” Mantashe told a media briefing after a two-day meeting of the ANC’s National Working Committee.

He described the 355-page report, which found Zuma and some of his ministers may have flouted the law, as being “inconclusive” and containing no binding findings of guilt on the part of anybody.

Mantashe went on to confirm that some of those implicated by former Public Protector Thuli Madonsela in wrongful dealings involving the Gupta family would take her report on review.

Turning to her directive that Zuma establish a committee on inquiry to continue investigating allegations of state capture, Mantashe raised concerns about the proviso that the chief justice, and not the president as is usual, should appoint a judge to head the probe.

“We are referring to a commission established almost by the Public Protector herself,” he said.

Mantashe went on to add that he hoped that those who are planning to challenge the report would bring the courts to give clarity on whether this was a permissible departure from the provisions of the Constitution.