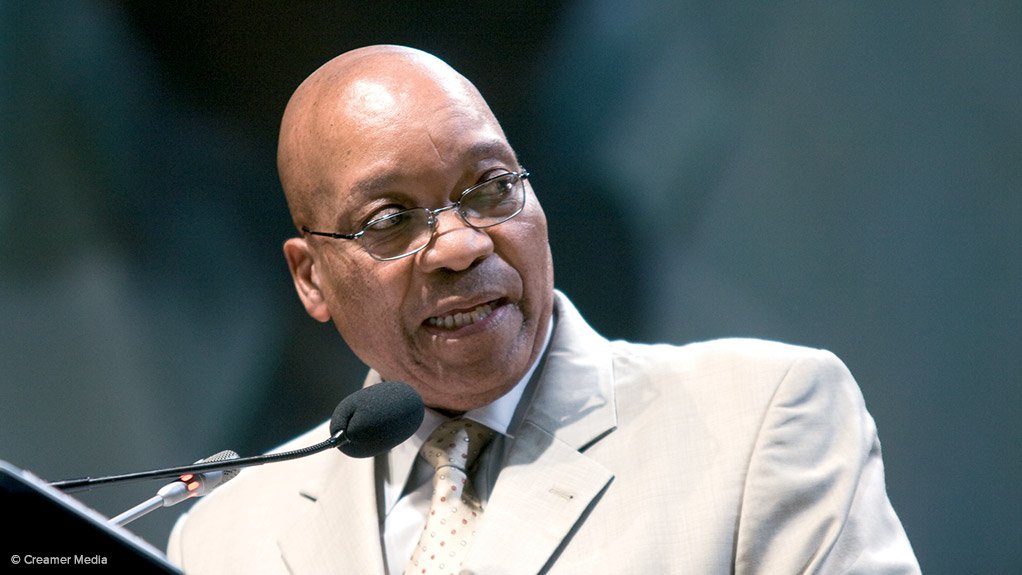 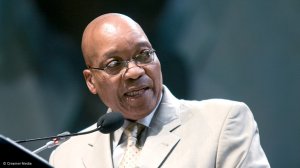 On the eve of public hearings on the Financial Intelligence Centre (FIC) Act amendment bill, Business Leadership South Africa (BLSA) urgent President Jacob Zuma to sign it into law urgently, dismissing objections to it as unfounded.

“BLSA believes that none of the objections raised are well-founded in law or policy,” the organisation said.

“This includes the single concern raised by the president, namely that the that section 45B(1C) of the amendment may be impermissibly overbroad, and may unjustifiably violate the right to privacy, because it allows for warrantless searches.”

BLSA said warrantless searches were permitted by other laws, such as the Criminal Procedures Act, and were compatible with the Constitution.

“Further, the powers to be given to the FIC in respect of warrantless searches extend only to accountable institutions as defined in the FIC Act and do not extend to private individuals. This demonstrates that the clause is not overly broad.”

It said it therefore seconded similar submissions made by Business Unity South Africa and the Banking Association of South Africa to Parliament’s joint standing committee on finance.

The bill is an anti-money laundering measure that would enable greater scrutiny of the financial affairs of prominent individuals.

National Treasury has argued, as BLSA did on Tuesday, that it is critical for to safeguard South Africa’s international standing and the integrity of its banking system.

Though Zuma has insisted that his failure to sign the bill was motivated by nothing a wish to ensure all acts were in line with the Constitution, there has been speculation that it had fallen victim to the battle between the finance ministry and the influential Gupta family.

They threatened last week to sue Finance Minister Pravin Gordhan for allegedly trying to ruin their business empire by exposing a host of transactions involving them that were flagged by the Financial Intelligence Centre as suspicious.